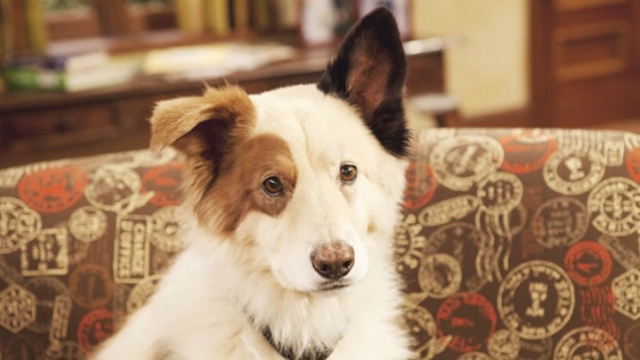 The Hollywood Reporter has announced that Disney Channel will air a new television sitcom series in fall 2012 titled Dog With a Blog. Michael B. Kaplan (Roseanne, Frasier) will executive produce this show that centers around a dog named Stan who, as discovered by the family’s children, can read and write.

via The Atlantic Wire

image via The Hollywood Reporter