Microsoft revealed an exciting cinematic trailer during their E3 2018 press conference for Cyberpunk 2077, an upcoming role-playing video game developed and published by CD Projekt Red (The Witcher 3: Wild Hunt) and based on the Cyberpunk 2020 tabletop game. The dark futuristic game will release for Xbox One, PlayStation 4, and PC sometime in 2019.

The world is broken. MegaCorps manage every aspect of life from the top floors of their sky-scraping fortresses. Down below, the streets are run by drug pushing gangs, tech hustlers, and illegal braindance slingers. The in-between is where decadence, sex and pop culture mix with violent crime, extreme poverty and the unattainable promise of the American Dream.

You are V, a cyberpunk. In a world of cyberenhanced street warriors, tech-savvy netrunners and corporate life-hackers, today is your first step to becoming an urban legend. 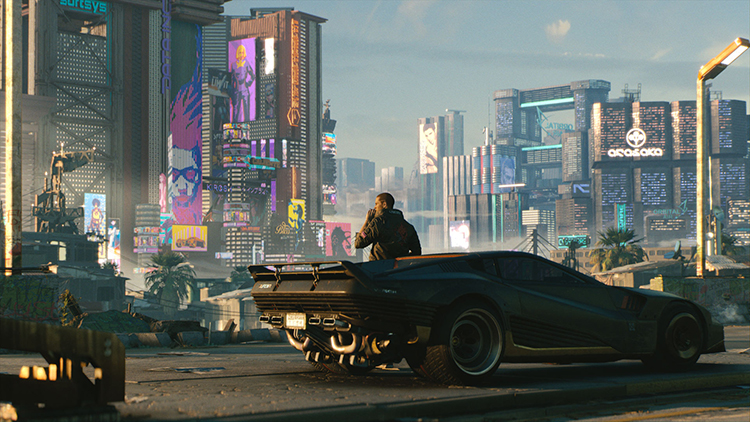 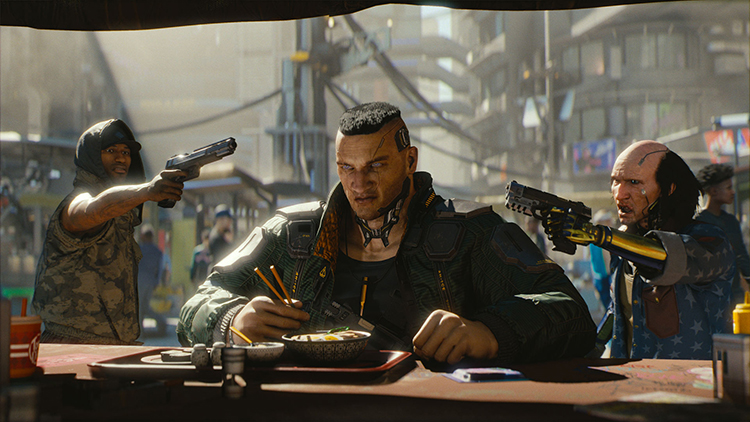 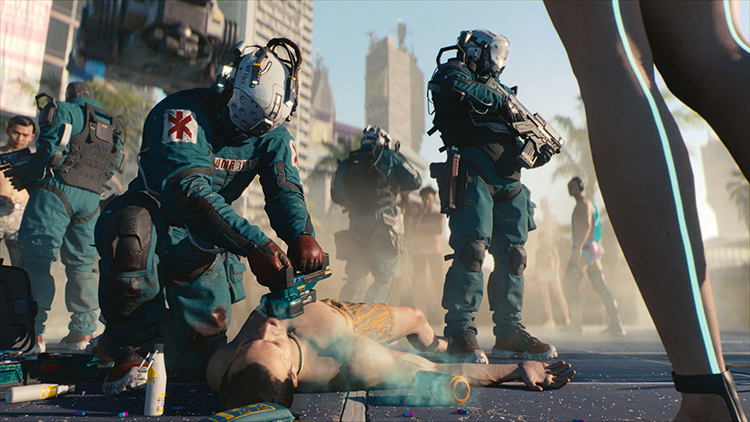 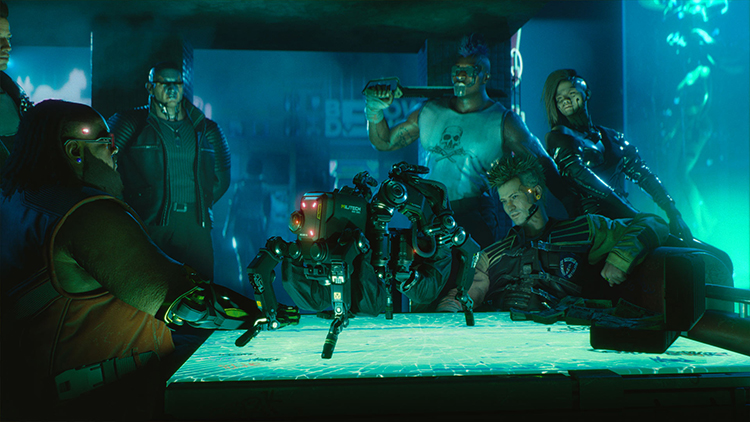 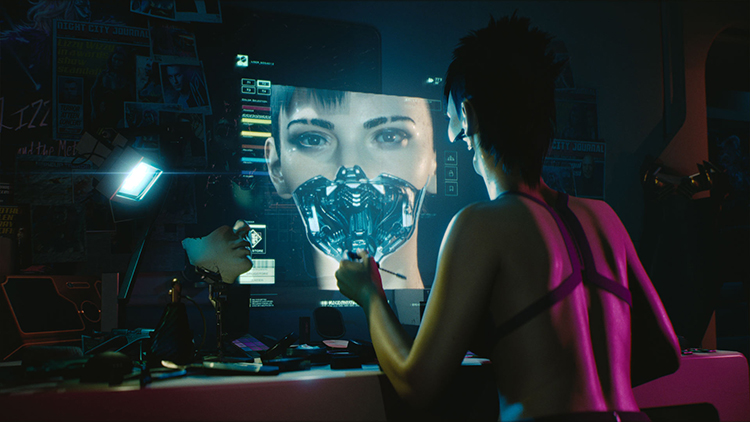