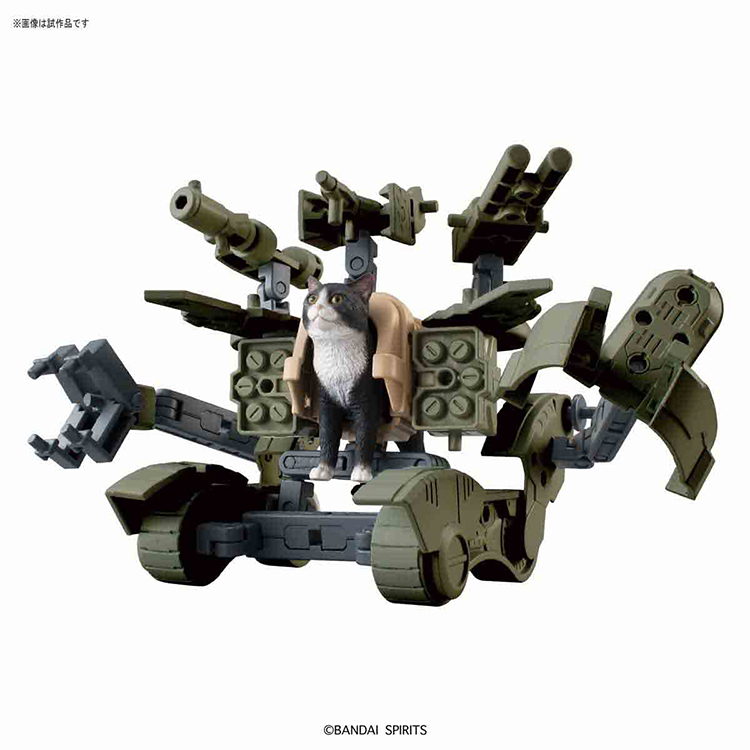 Japanese toymaker Bandai has created Neko Busou (“Armed Cats”), a line of cute feline figurines that armed to the teeth with deadly weapons. Bandai’s figures started off as an April Fools joke, but due to the popularity of their post on Twitter, the Armed Cats are became a reality. 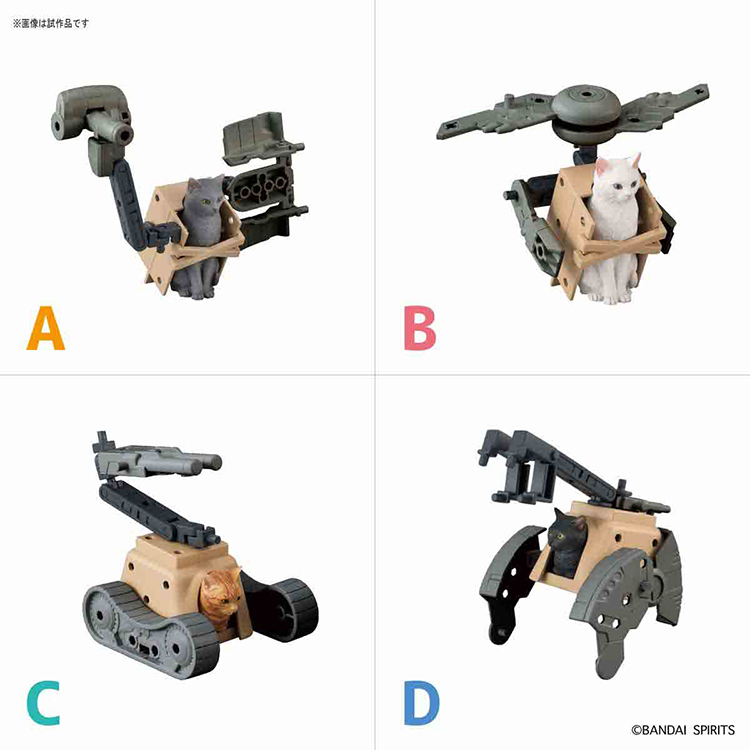 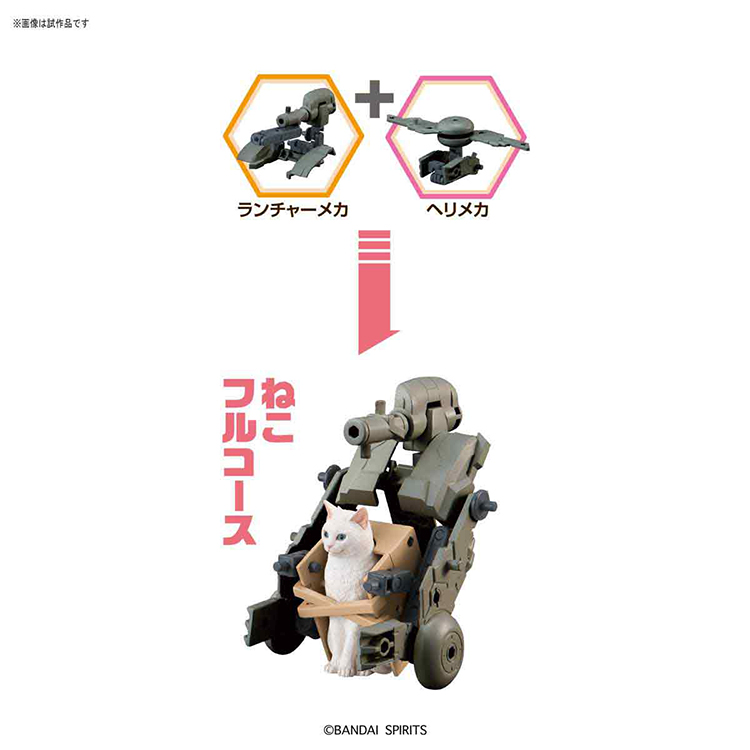 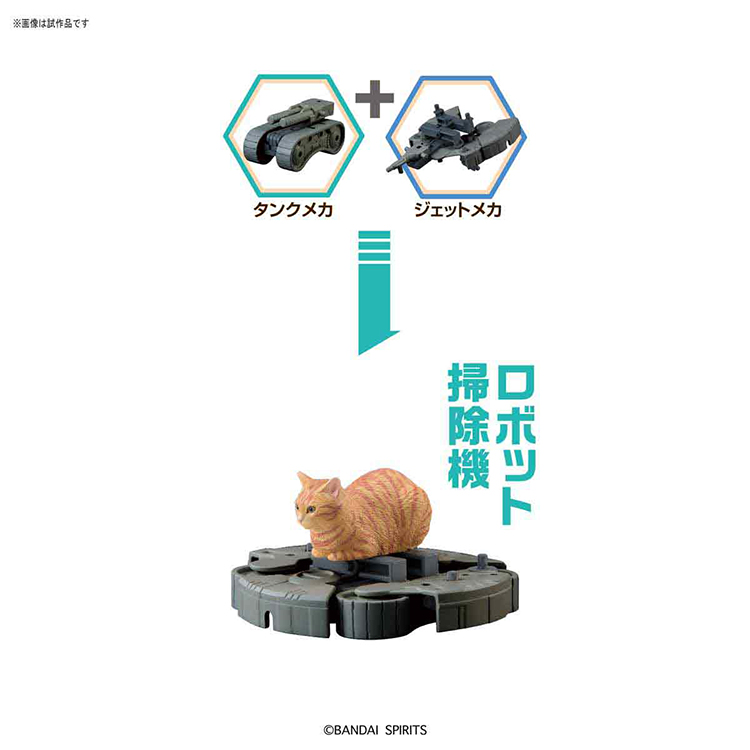 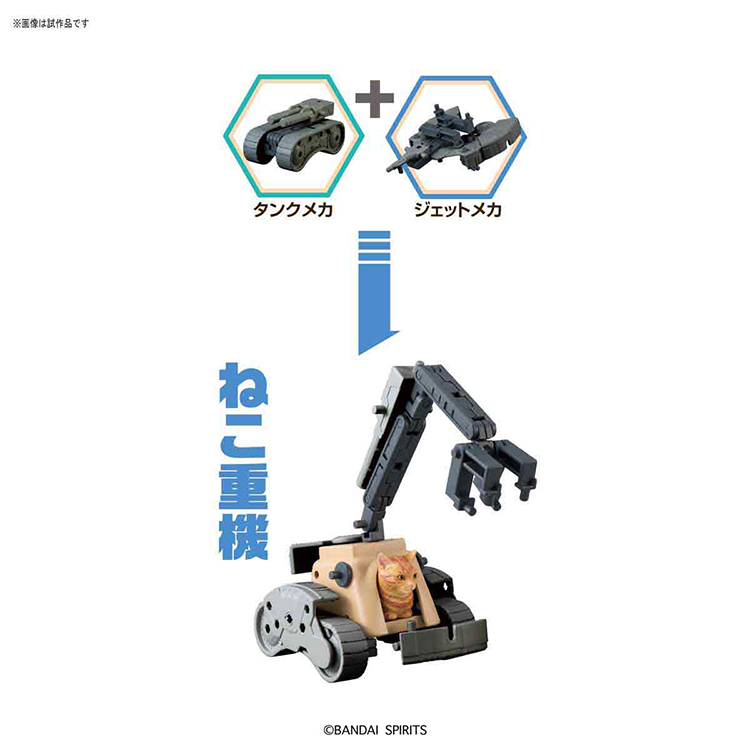 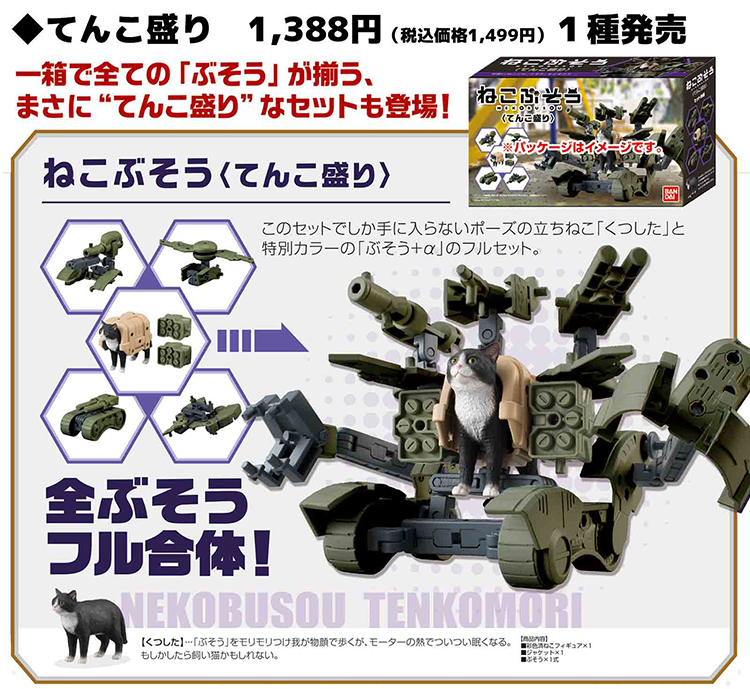