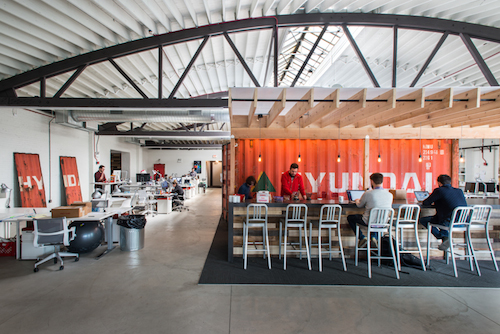 Irreverent card game company Cards Against Humanity has converted an old 10,000-square-foot Chicago warehouse into a new office, shared workspace, and multimedia studio. Cards Against Humanity sees the space as a way to give back to the community with a shared facility that offers a theater, podcasting studio, and 3D printer, as well as more common office amenities like private workspaces and conference rooms.

The offices were designed by von Weise Associates and feature Japanese Zen and Moroccan rooms built from shipping containers that once carried copies of Cards Against Humanity games. 10 Cards Against Humanity employees share the space with 20 other workers in in the fields of game design, graphic design, and web development. 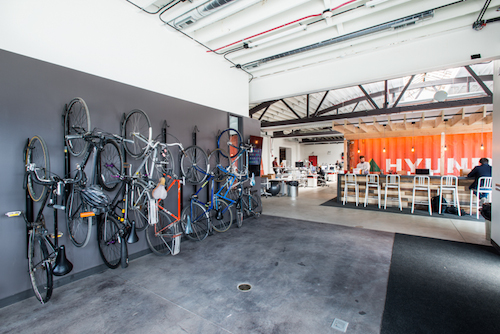 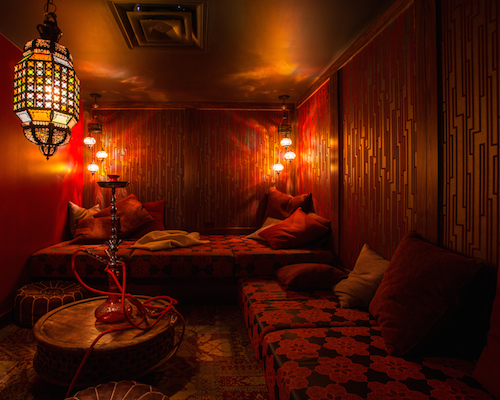 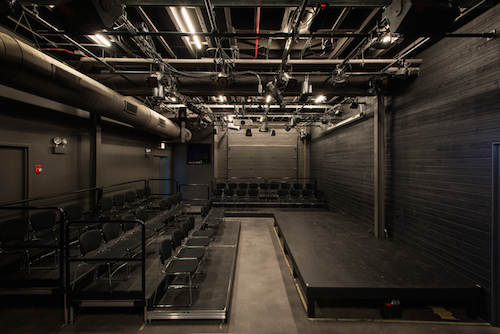 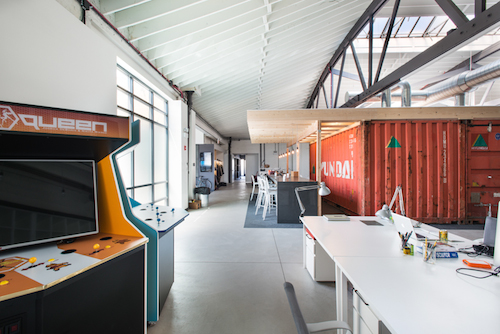