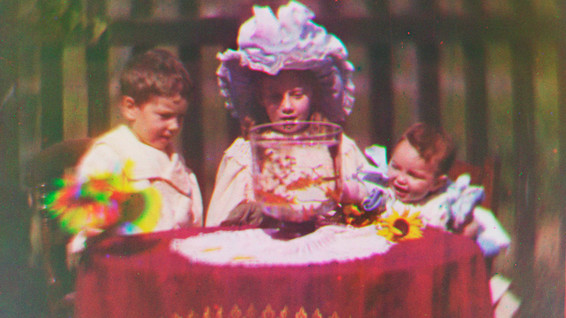 Last week, the National Media Museum in the UK announced the discovery of the earliest known color motion picture footage, a collection of grainy but colorful test shots filmed in 1902 (video). The footage was shot by Edward Raymond Turner, a British inventor who created the film stock and the complicated process necessary to view it in color. The film stock is black and white, but it was shot through a rotating set of red, green and blue filters (where frame 1 is red, frame 2 is green, frame 3 is blue, repeating…) A special projector then displayed the film through red, green, and blue filters to create a color moving picture. Three years ago, museum curators found the footage on two long forgotten reels in the museum’s archives. They painstakingly replicated Turner’s color process digitally in order to create the images you see here. 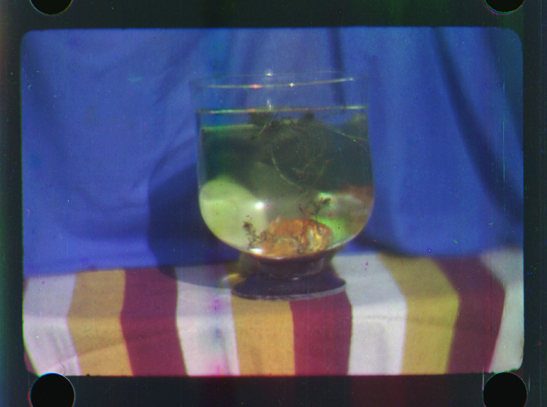 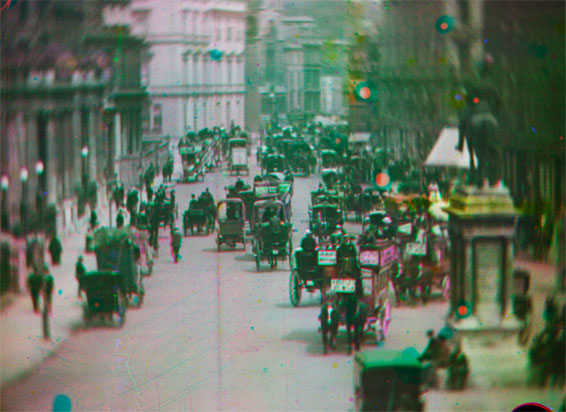 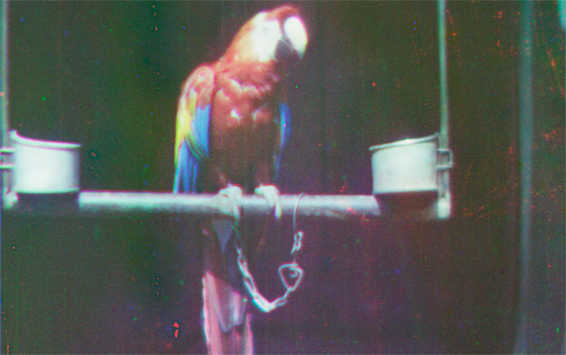