Breaking Bad star Jonathan Banks (‘Mike Ehrmantraut’) appeared in a 1974 educational PSA film titled Linda’s Film On Menstruation. Banks plays Johnny Stanton, the boyfriend of 15-year old Judy who has just gotten her period. In the film (skip to the 1:10 mark) ‘Johnny’ says that he noticed changes in her bowling technique (she’s usually ‘rotten’, he says) and finds out it’s because she got her period. 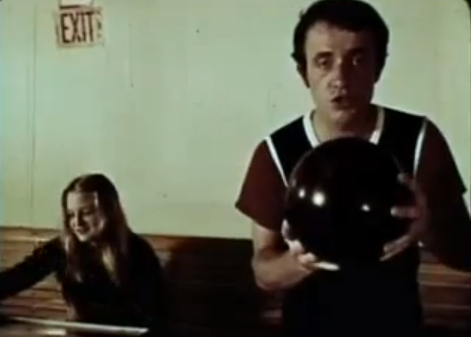 A 1974 film about menstruation financed by the Creative Artists Public Service Program of the New York State Council of the Arts(CAPS), a program that ran from 1970 to 1981. Fifteen year old Judy has just gotten her first period and tries to explain it to her befuddled boyfriend Johnny…