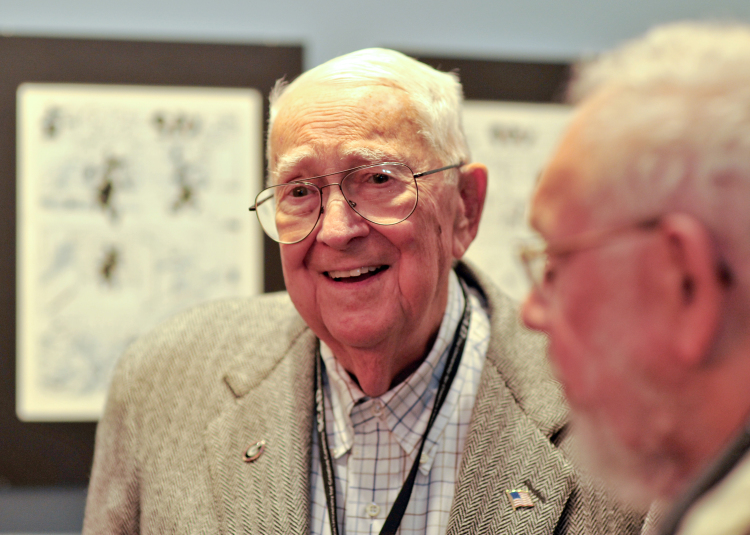 Jack Davis (previously), the legendary cartoonist whose work is most closely associated with his long run on Mad Magazine and the iconic movie posters he created during the 1960s and 1970s, has announced his retirement. The 90-year-old artist can still draw, but said that he is no longer pleased with his output.

I’m not satisfied with the work. I can still draw, but I just can’t draw like I used to.

Jack Davis joined up with Mad during its initial run as a humor comic, after working with Bill Gaines on the publisher’s EC Comics horror titles. 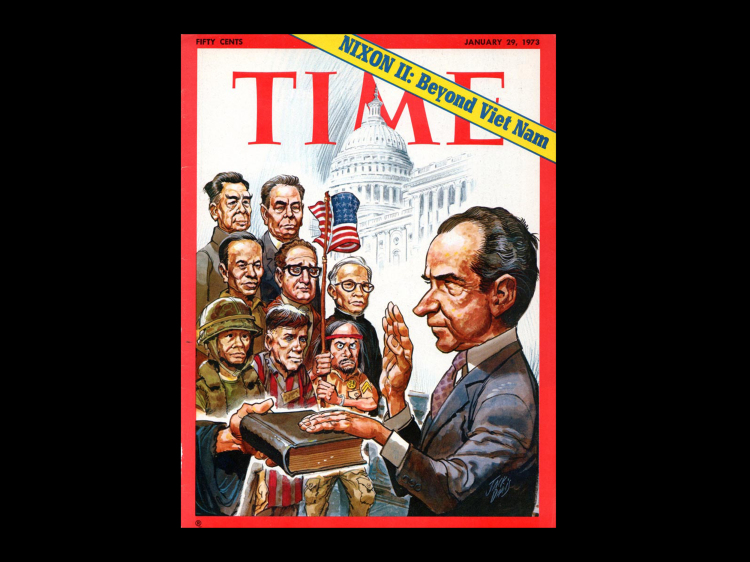 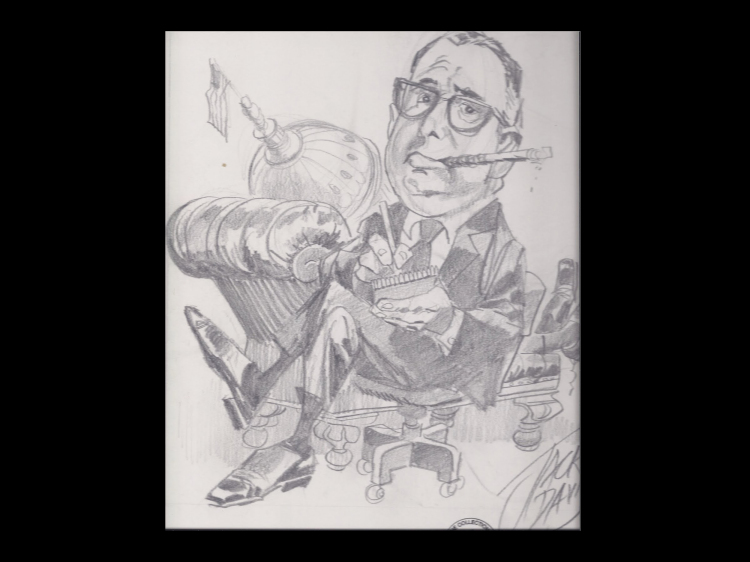 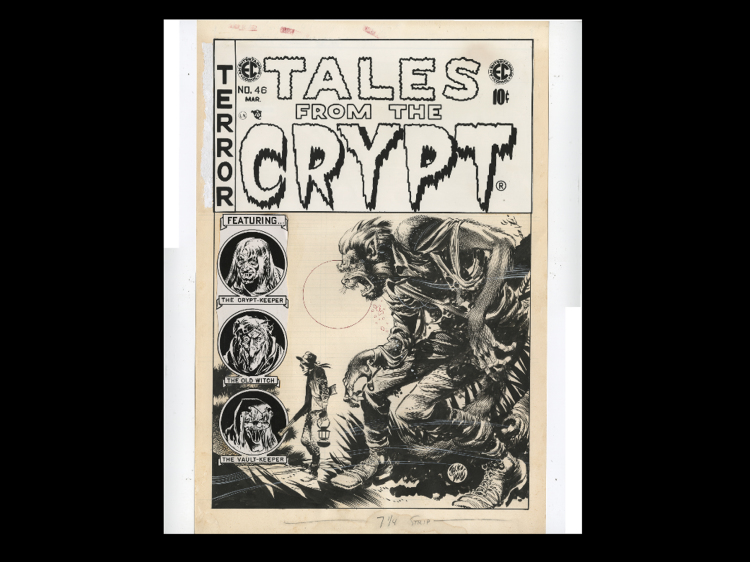 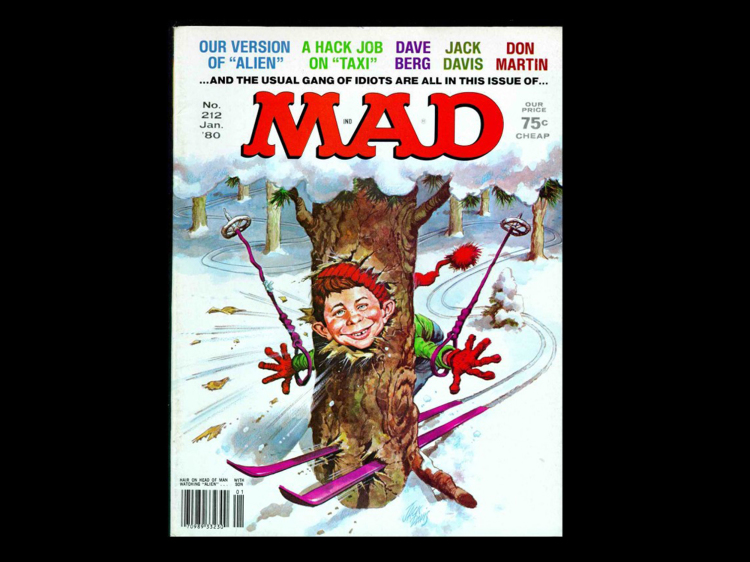