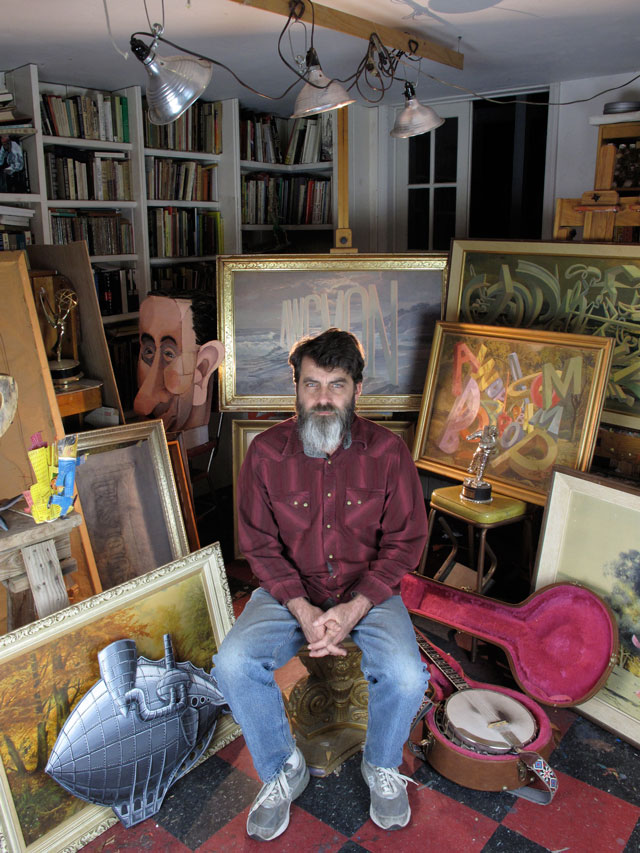 Neil Berkeley directed Beauty Is Embarrassing, a documentary about Wayne White, an amazing Emmy-award winning artist whose résumé represents a significant span of pop culture work from Pee-wee’s Playhouse (where he also voiced “Randy”) to music videos for Smashing Pumpkins and Peter Gabriel (and much more). The trailer has been released and it looks to be a wonderful insight into White’s life. Theatrical screenings begin in September 2012.

Beauty Is Embarrassing chronicles the vaulted highs and the crushing lows of a commercial artist struggling to find peace and balance between his work and his art. Acting as his own narrator, Wayne guides us through his life using moments from his latest creation: a hilarious, biographical one-man show. 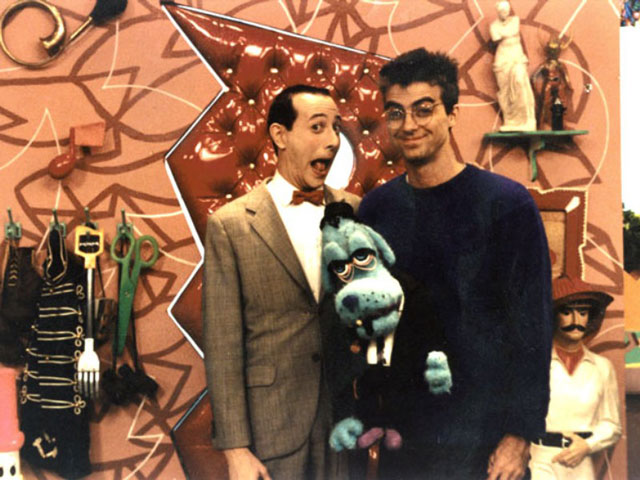 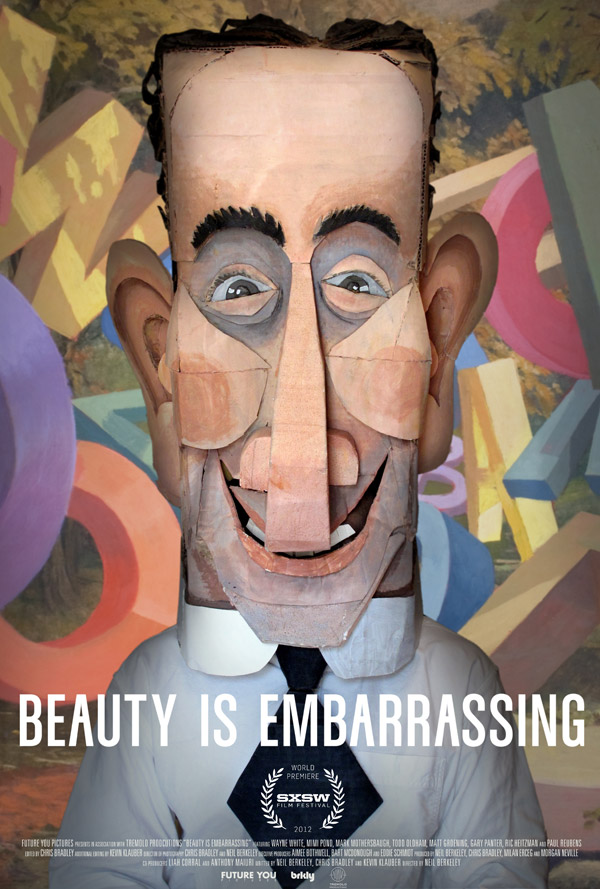 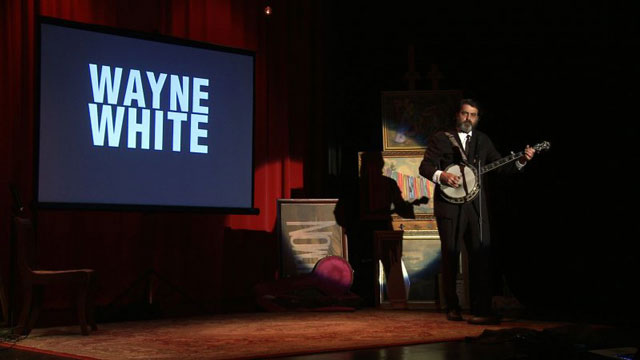 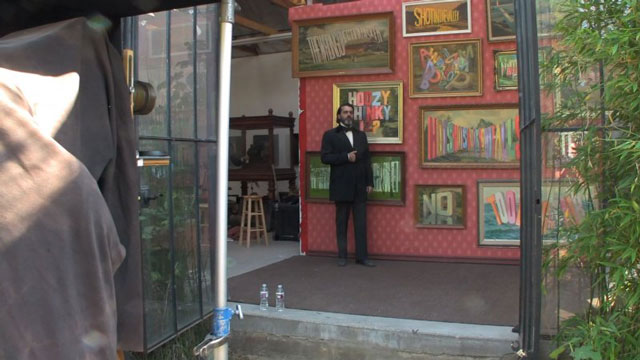 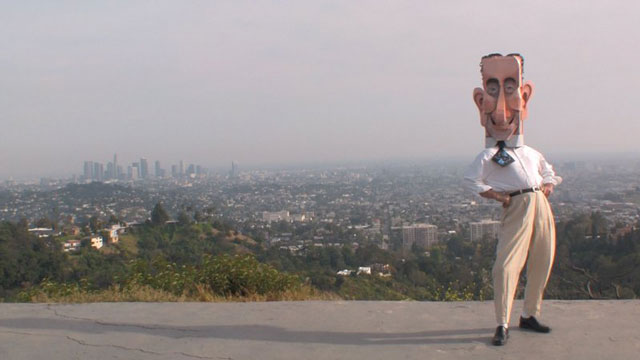 images via Beauty is Embarassing