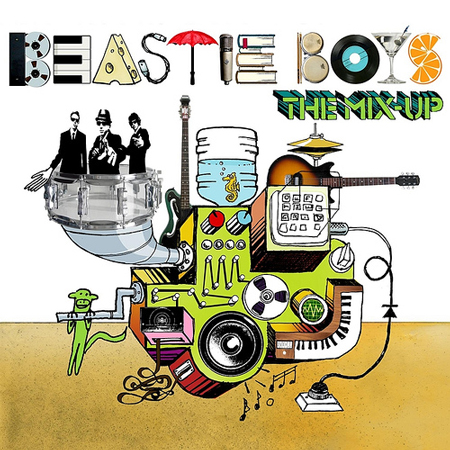 The Beastie Boys have just released their first new album in three years, “The Mix Up”. Like their 1996 release “The In Sound from Way Out!”, this album has no samples, singing, rapping or obscure cultural references, just pure instrumental jams. I’m really digging it (not that I didn’t like their other stuff).

A couple music videos from the album have found their way on to YouTube, “Off The Grid” and “The Rat Cage”. I’ve also see that last month they got hip to this whole social media thing, launching a blog (using WordPress) and opening a Flickr account. Oh hey, this will make some of you guys feel really old, the Beastie Boys put out their first album 21 years ago. Rock on!

UPDATE: Ted Rheingold has informed us that the Beastie Boys have just announced two Bay Area shows at The Warfield in San Francisco and The Greek Theater in Berkeley.