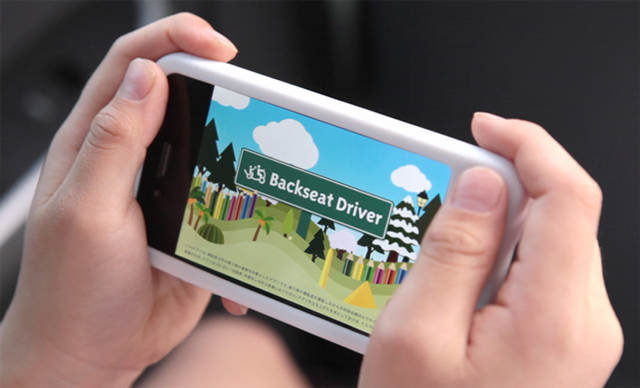 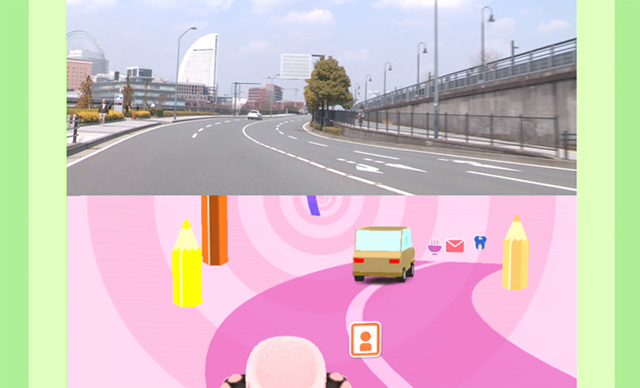 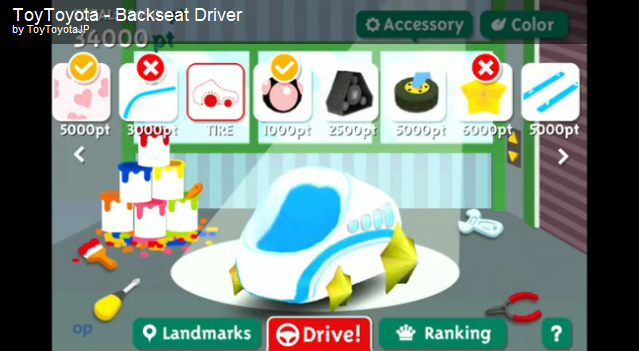 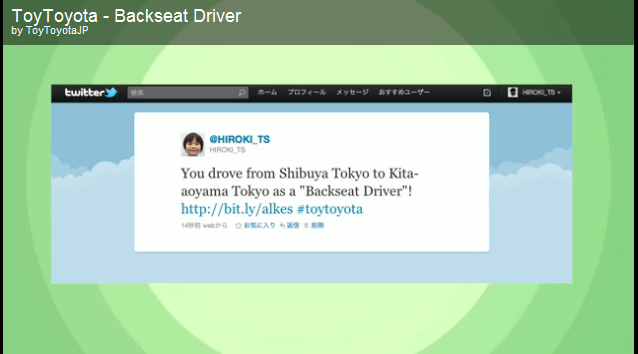 ToyToyota, Toyota Motor Corporation’s new kid-friendly offshoot project, has them driving early, at least from the backseat, with the recently released the iPhone app Backseat Driver. In this app, the GPS functionality of the iPhone is used to mirror the route of the real car (Papa Car) that the child is riding in and allows them to steer and pick up objects in their car (Mama Car) for points. Virtual car customization is allowed as is the sharing of designs and scores via Twitter.

First offered in Japan, ToyToyota has created an English language version of their marketing video and website. The app is also now usable on U.S. roads.

Let’s grow your car more and more, by enjoying the actual car ride!