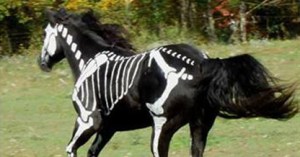 It took artist Sandy Cramer of Knot Just Rope about five hours to free-hand paint her horse Raven’s black coat with white paint. She calls her creation “Skeleton Horse” and visitors to her shop in Rockbridge, Ohio can meet this painted equine. images via Knot Just Rope via Angela Laskodi 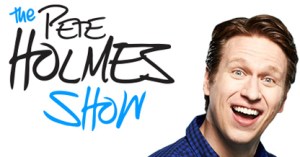 The Pete Holmes Show is a brand new late night TV show hosted by Massachusetts-born comedian Pete Holmes that will feature sketches (check out his Ex-Men: Gambit video), interviews (with great guests such as Rory Scovel, Deepak Chopra, and Rob Corddry) and more. It airs right after Conan on weeknights… 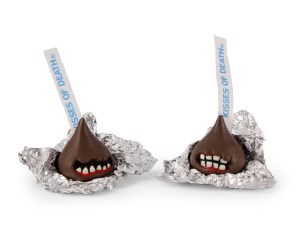 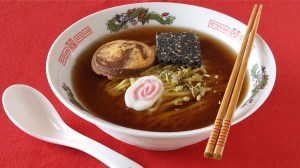 A Japanese blog of home-cooked meals called Create Eat Happy has created a cake that looks surprisingly like a real bowl of ramen. It’s a relatively complicated recipe but the results are worth the effort. via theKitchn, Foodiggity

Each October, Ellen DeGeneres sends her Ellen show writer Amy (who “scares easily”) through a haunted house. This year she also sent along the show’s Executive Producer Andy to experience Halloween Horror Nights at Universal Studios in Hollywood with Amy. The footage of them walking through it, being scared silly,… 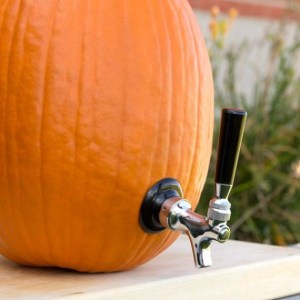 KegWorks has made a Pumpkin Tap Kit which they state “has everything you need to turn an ordinary pumpkin (or watermelon) into a pumpkin drink dispenser” (i.e. a keg) and we think it would be great for boozy seasonal beverages like pumpkin beer. The kit is available to purchase on… 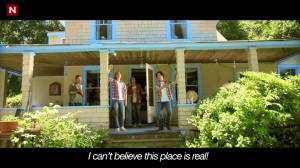 “Massachusetts” is a just-released ode to the Bay State by the folks behind “The Fox,” the Norwegian talk-show duo Ylvis. As a native of Cape Cod, I approve of this quirky (if not homoerotic) song and its overly celebratory music video. video via TVNorge via Gawker 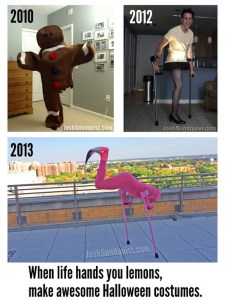 As a boy, Josh Sundquist was diagnosed with a rare form of bone cancer and after a year of chemotherapy treatments, his left leg was amputated. By the age of 13, he was cured of the cancer and later in 2006, became a member of the U.S. Paralympic Ski Team….