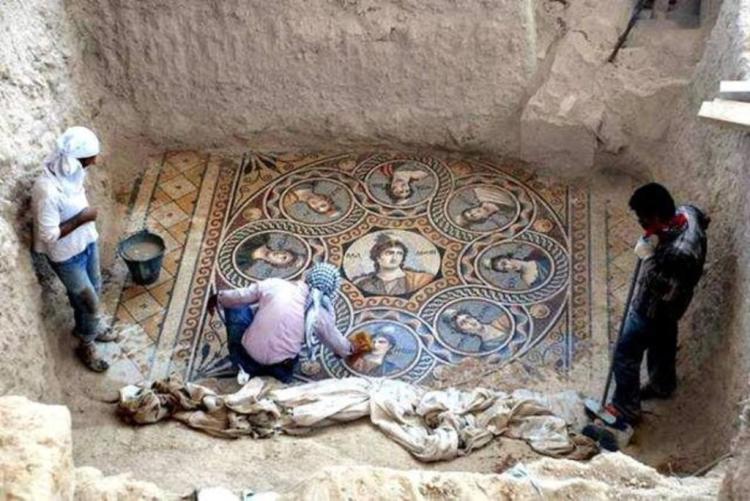 The Zeugma excavation project conducted by Oxford Archaeology and supported by Packhard Humanities Institute and the Ministry of Culture of Turkey has recently unearthed three ancient Greek mosaics in the Turkish city of Zeugma. Zeugma had received some press and support in 2000 after flooding caused by construction began to bury and damage artifacts in the region.

The mosaics, created in the 2nd century BC, are constructed of boldly colored glass and are being covered for protection until excavation is complete. The head of the project, Professor Kutalmis Görkay, recently gave the Hurriyet Daily News more details about the plan for the future of the excavation.

From now on, we will work on restoration and conservation. We plan to establish a temporary roof for long-term protection. We estimate that the ancient city has 2,000-3,000 houses. Twenty-five of them remain under water. Excavations will be finished in the Muzalar House next year. 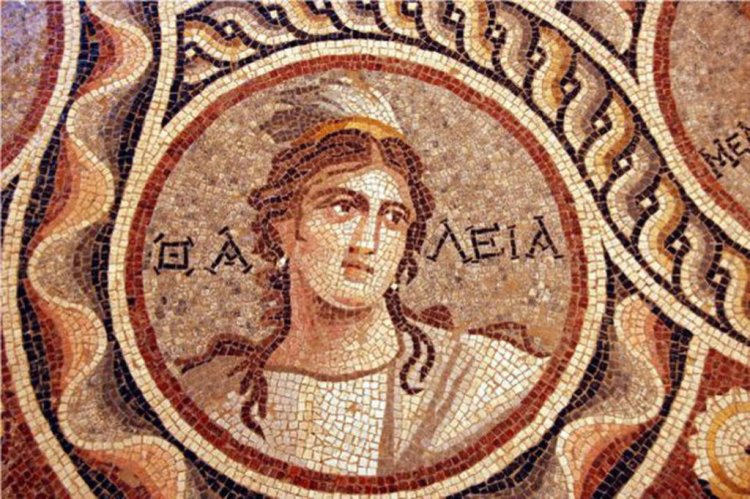 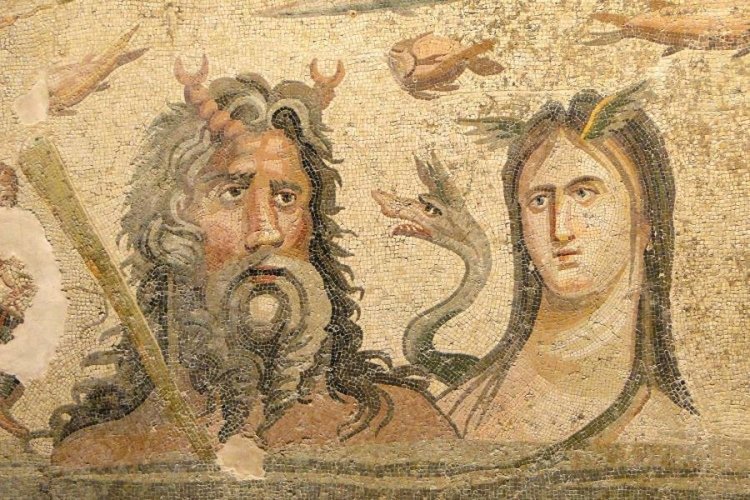 The Centro di Conservazione Archeologica created this video about the flooding and excavation projects at Zeugma.