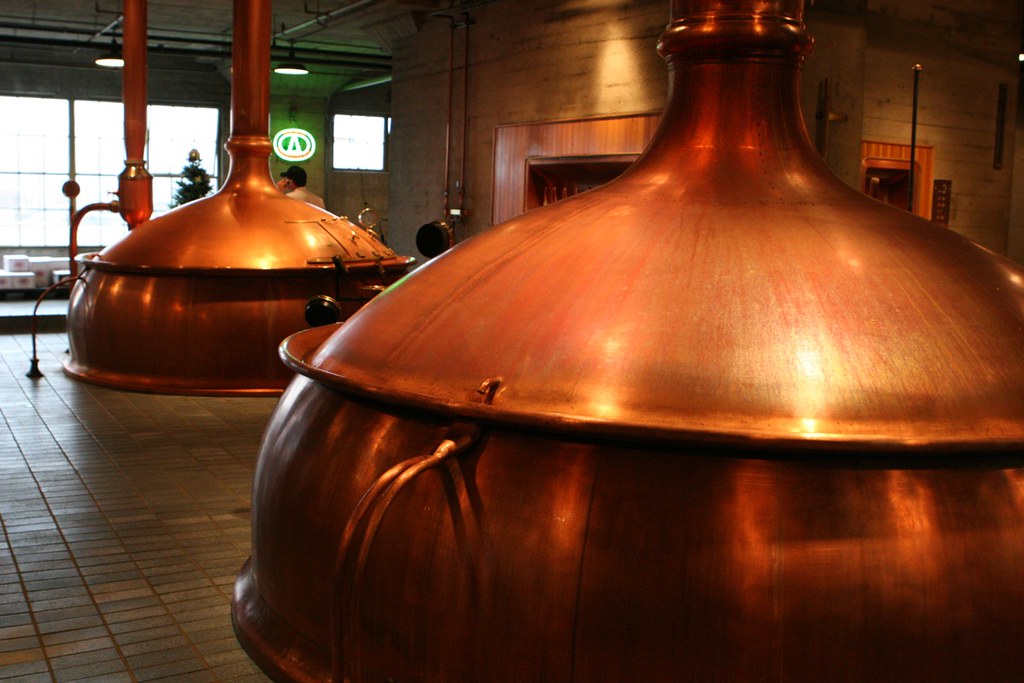 Yesterday I finally took a tour of the historic Anchor Brewing brewery, which is located in the Potrero Hill neighborhood of San Francisco. Here are my photos. This is something I’ve wanted to do this for years. Anchor is one of the oldest independent breweries in the country and is a San Francisco institution. 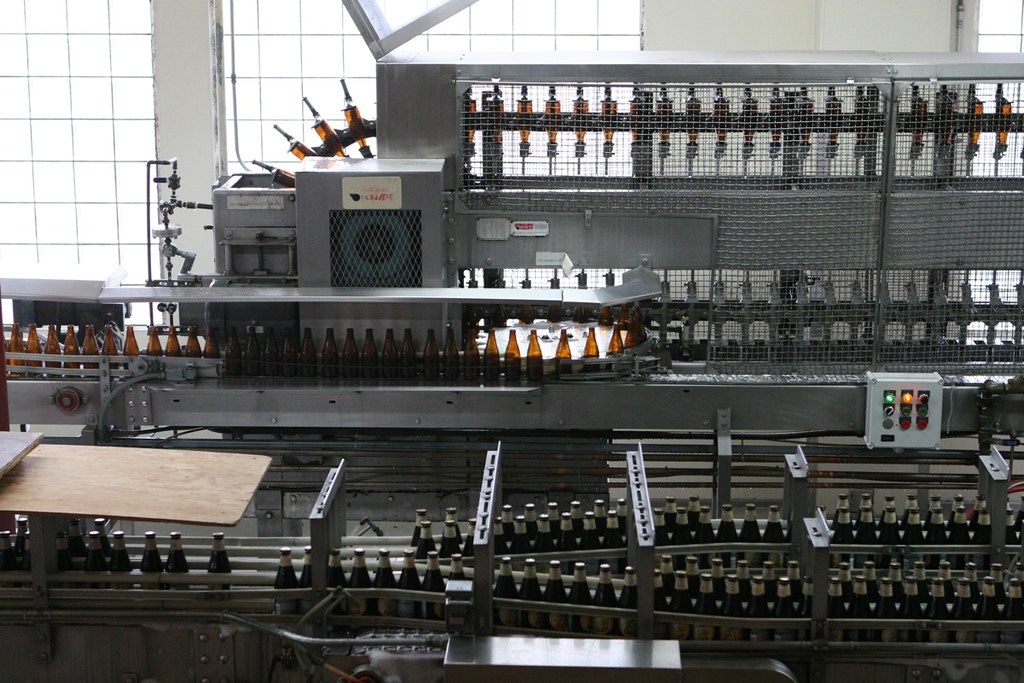 Anchor has an amazing history which includes when Fritz Maytag bought failing brewery back in the 1960s and breathed new life into it. Fritz is still running it today and was hanging out in his office as we took the tour. Anchor is also one of the breweries that helped kick-off the microbrew revolution which has led to a much wider variety of good beers that are available around the country. 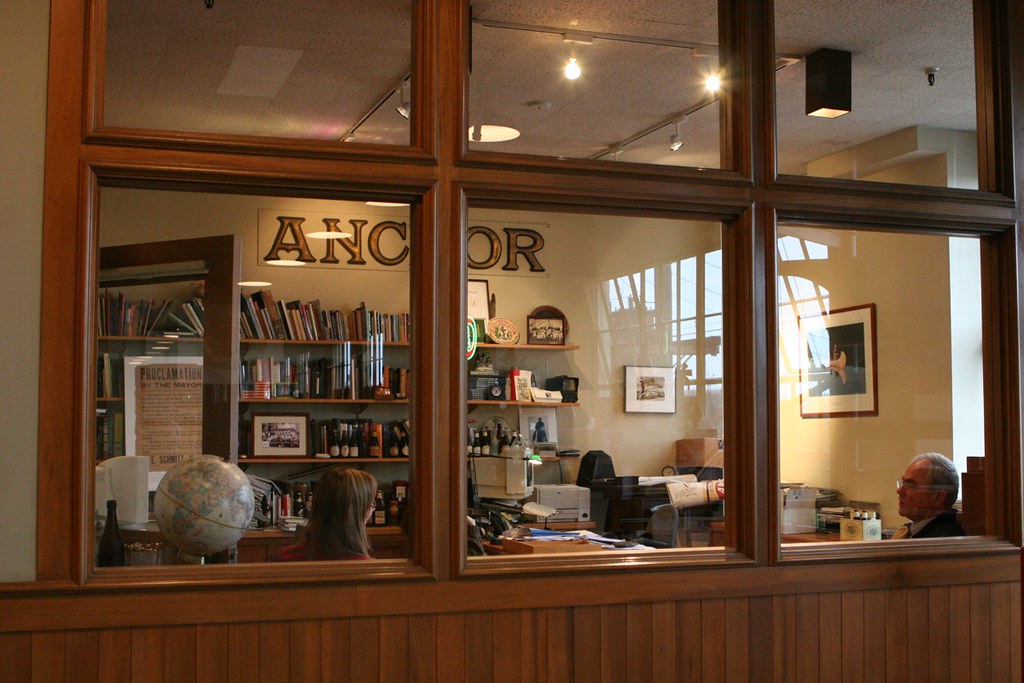 The tour is excellent and I highly recommend it. Our wonderful brewery guide Kate first gave us a little history on Anchor and how the beer is brewed, then we toured the brewery from the beginning of the brewing process all the way through bottling and packaging. After the tour we got to taste their 6 main beers: Anchor Steam, Liberty Ale, Anchor Porter, Summer Beer, Old Foghorn (their Barleywine Style Ale) and of course this time of year they also brew their special Christmas Ale, which is one of my favorites. 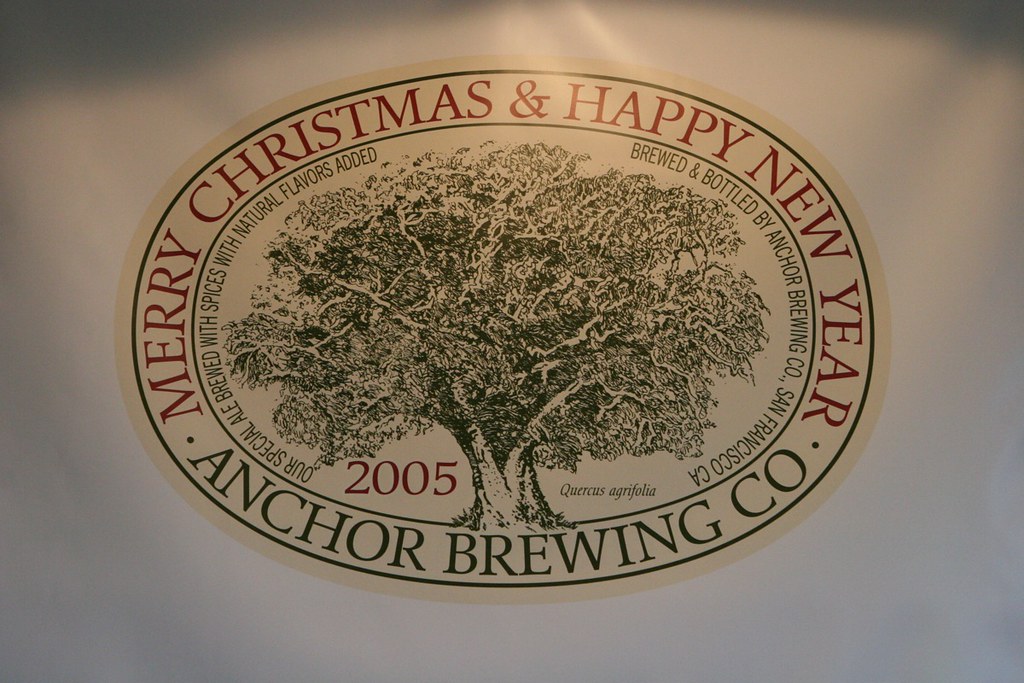 They started making the Christmas Ale in 1975 and each year it is a different secret recipe, complete with a special new label for the bottle each season. Their very first Christmas Ale is what eventually became their Liberty Ale, which they still bottle today. Anchor also has a distillery located across the street where they make Old Potrero and JunÃ­pero Gin. 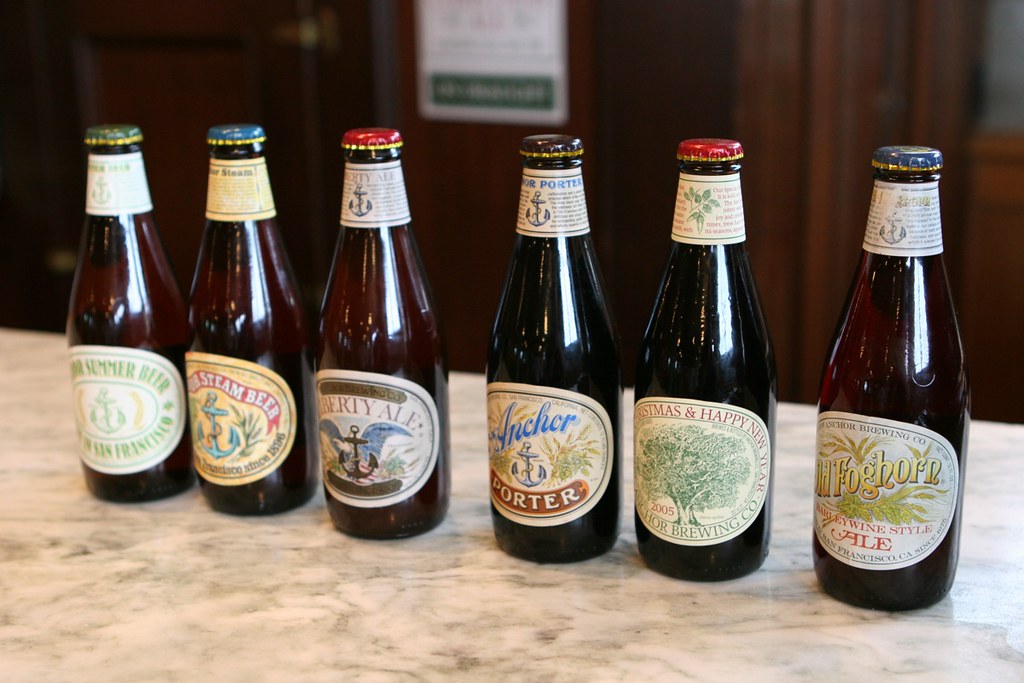 Special thanks to Ted Rheingold and Chris Heuer for setting up the tour reservation and convincing a few geeks to leave their computers for part of the afternoon to learn about and drink really good beer.

UPDATE 1: Kristie Wells shot some photos of the tour as well, including a few of owner Fritz Maytag. 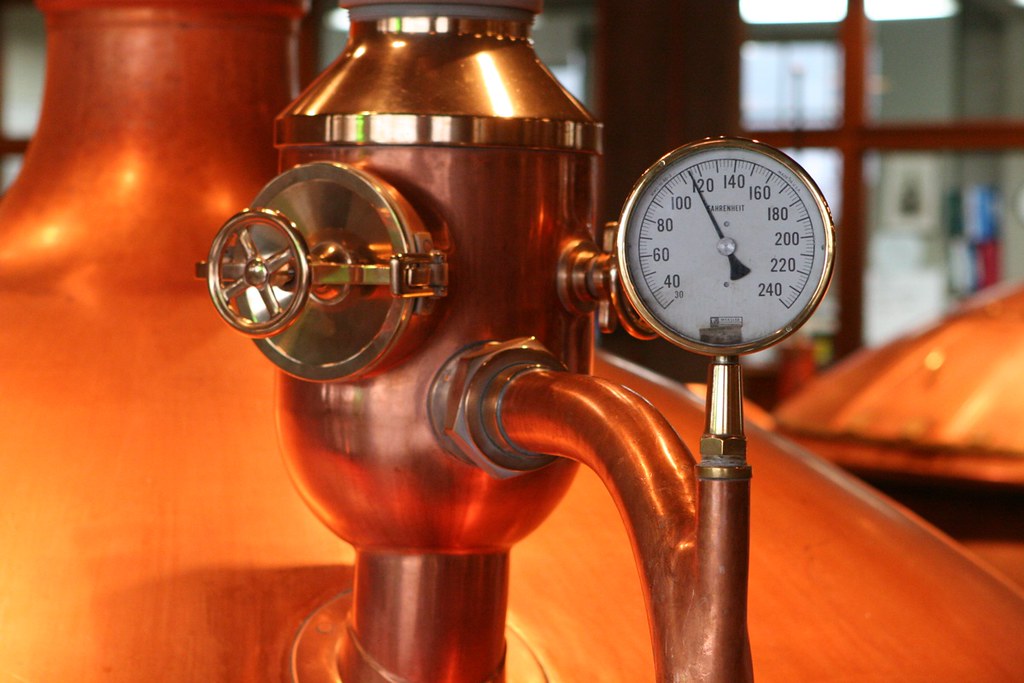