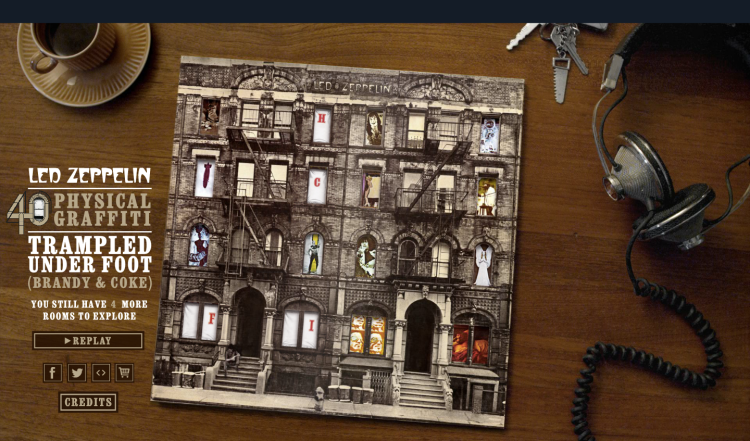 In celebration of the 40th anniversary of the legendary Led Zeppelin album Physical Graffiti, the surviving members of the band, in collaboration with director/creator Hal Kirkland, storytelling agency Interlude and production company PRETTYBIRD, have created a richly interactive video that invites viewers to explore the mysteriously enticing rooms behind the building facades pictured on the album cover. All the while, a previously unreleased rough mix of “Trampled Under Foot” (in its early working title form called “Brandy and Coke”) accompanies the visitor’s virtual journey.

Fans have never had so many ways to explore and see a music video come alive. By selecting one of the featured 16 windows, the audience can enter into the room and will discover events that pay homage to the window illustrations on the original artwork. Featuring archival footage, such as the band’s full Earl’s Court performance of the song, original animation and more, Interlude technology allows viewers to follow and interact with characters from room to room without disrupting the flow of the song. 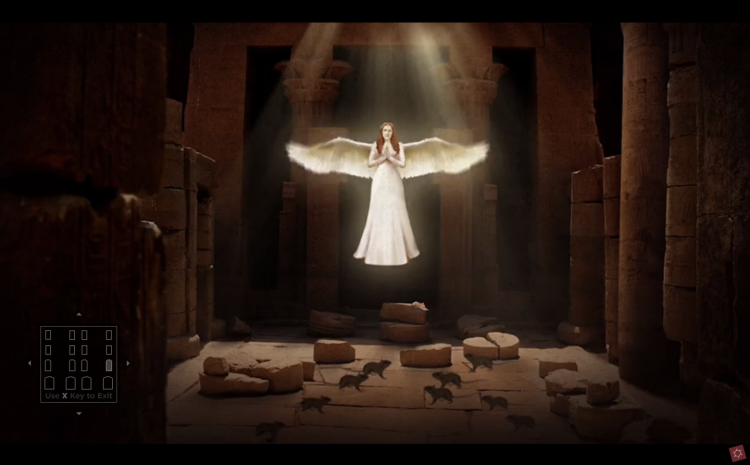 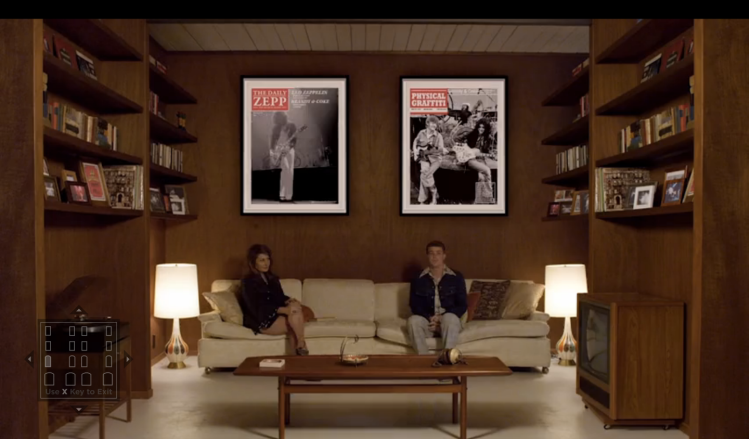 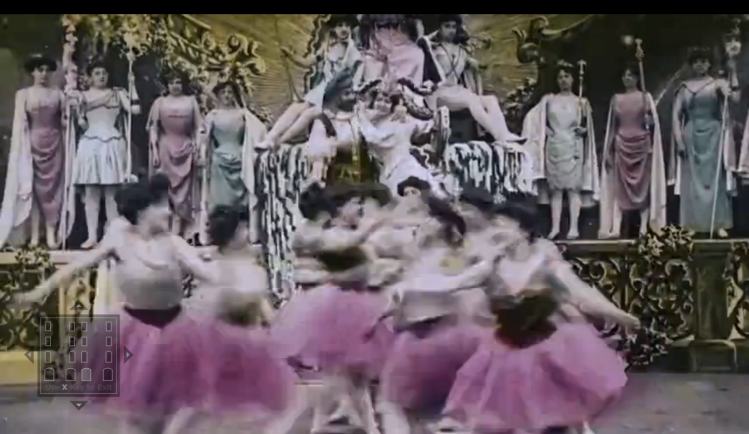 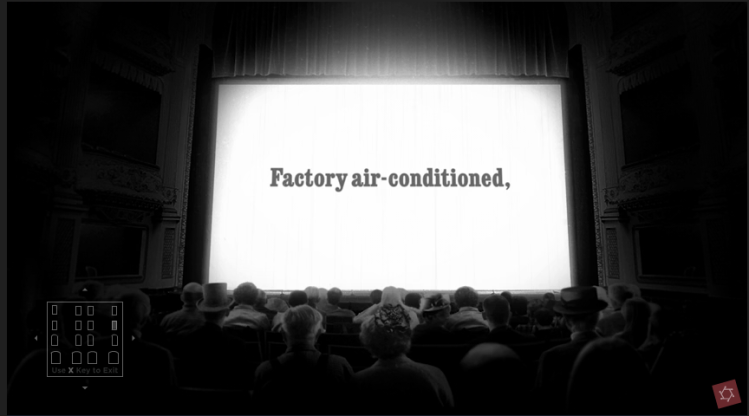 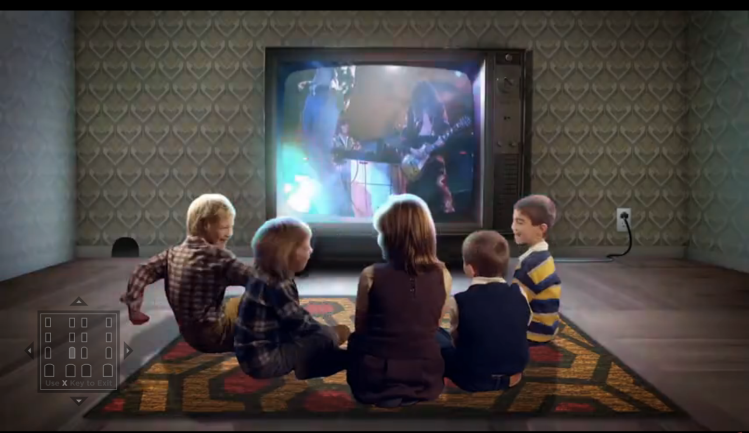 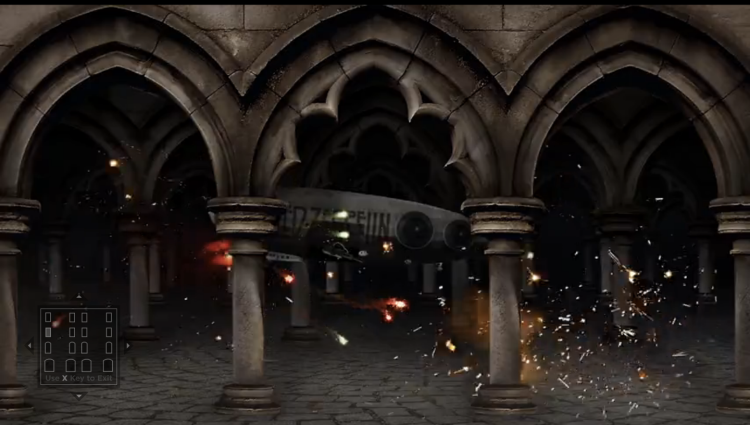