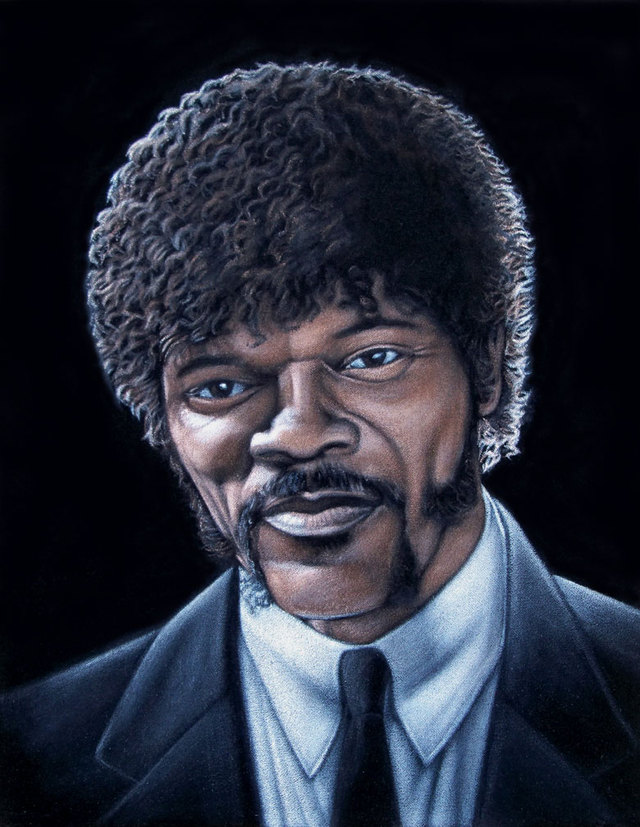 Quentin vs. Coen is an upcoming group art show at Spoke Art Gallery in San Francisco featuring a collection of original artwork inspired by the prolific film directors Quentin Tarantino and the Coen brothers. The art show opens on Saturday, July 5th from 6 to 10 PM and runs until Saturday, July 26th.

Over 60 artists were invited to reinterpret their favorite scenes, characters and films from the prolific directors, resulting in an eclectic showing of inspirational fine art. Showcasing a plethora of original works from painting and sculpture to limited edition screen prints and digital works, Quentin vs Coen demonstrates a wide range of mediums and practices. 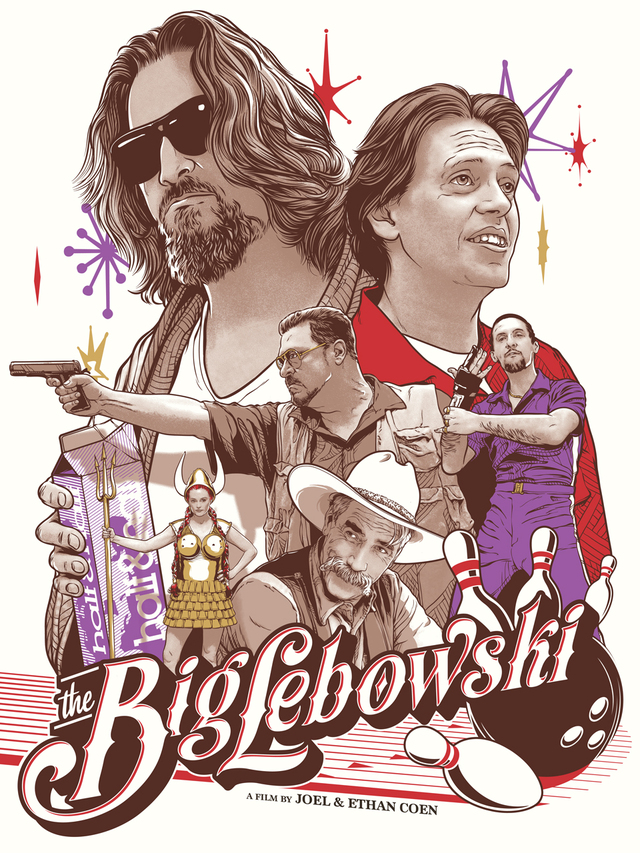 Way out west there was this fella… by Joshua Budich 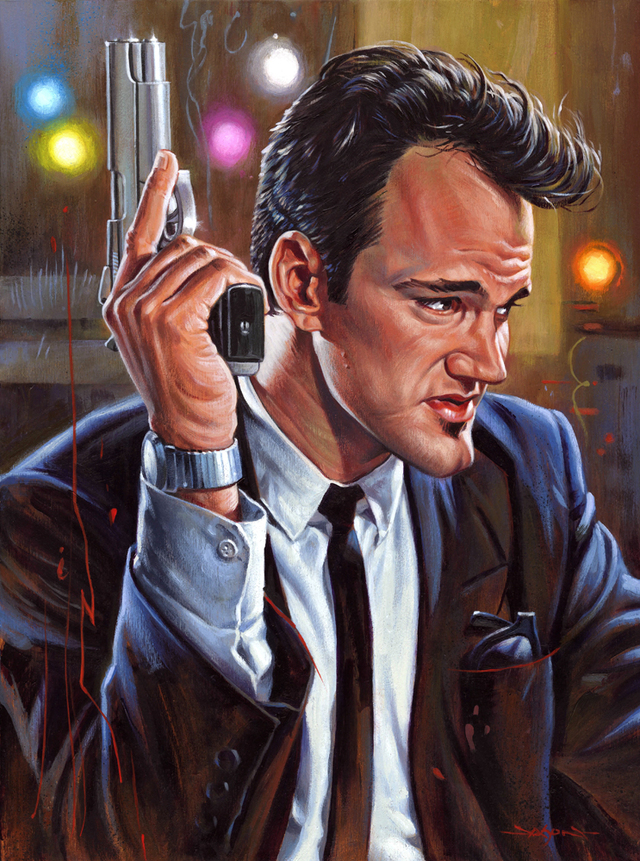 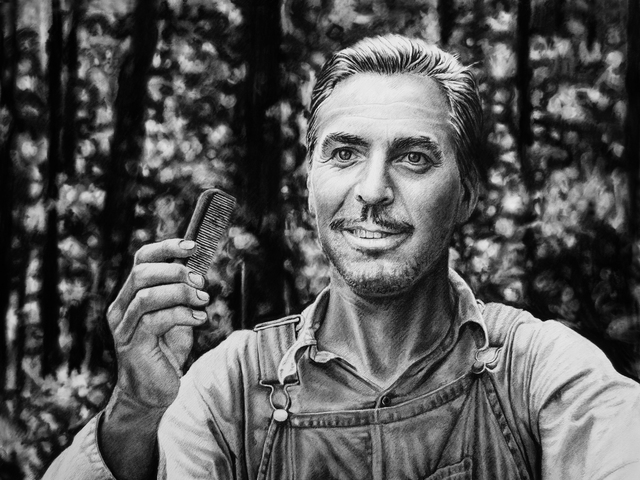 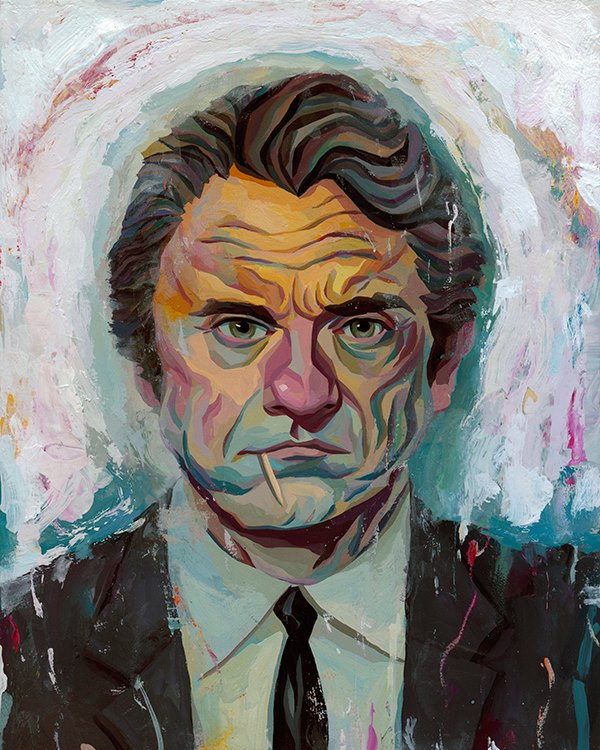 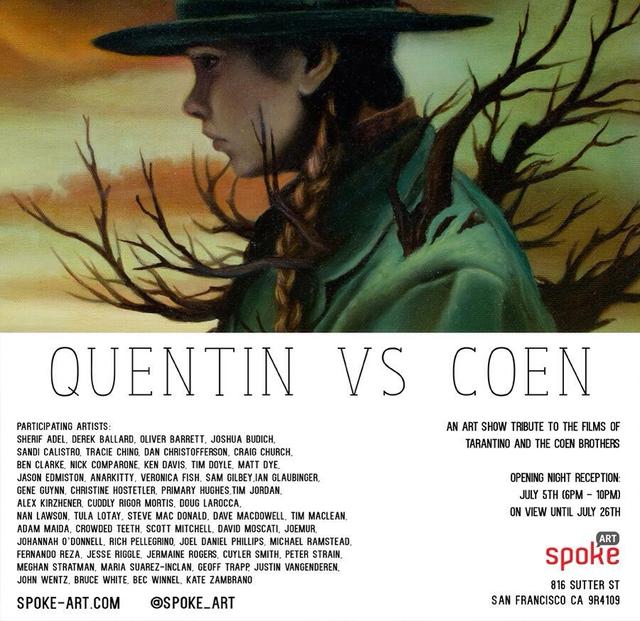