The Pirate Pancake Griddle is a brilliant cast-iron mold by Chicago-based sculptor ad fabricator Joe Sandor. The griddle displays an intimidating looking skull and crossbones design int he center and can be used to make up to three 5 inch pancakes per batch. If you want to get really creative, the griddle can be used to fry up other foods, other than pancakes.

For the sake of simplicity in design and production, it’s a pancake griddle. It works great as such and is the first of it’s kind. Industrial casting is a complicated process and I specifically designed this to be a one part casting. Jon has started a fundraising campaign on Kickstarter to help support further development of the prototype and its process.

And since this is cast iron, you can make anything in it. I’ve been able to make a variety of pancakes, as well as corncakes, and fried eggs. I imagine this would work great for molding chocolate and hard candy as well. It’s designed as a griddle that is set it on the stove and remains stationary while cooking with it. Proper cooking temperature will vary from burner to burner. If you want to move it while it’s still hot, simply use hot pads, but most likely you will be eating tasty pancakes while it’s cooling off. I’m excited to see what innovative culinary warriors will produce with this. 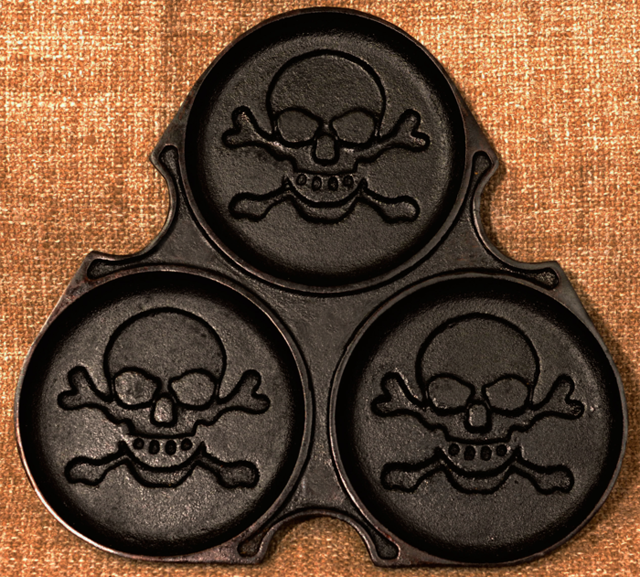 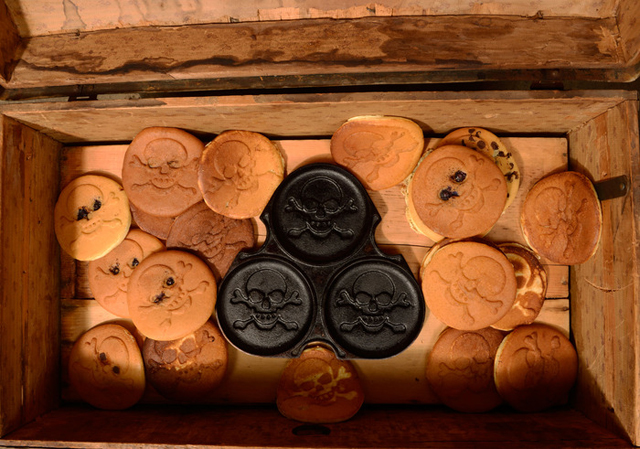