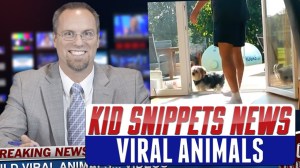 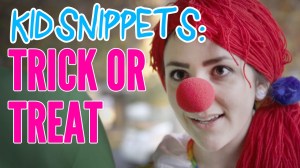 In the latest episode of the Bored Shorts TV series Kid Snippets (previously), adults act out the audio of two kids trick-or-treating and entering a spooky house. 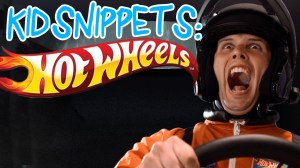 Two adults act out the audio of a couple of children playing with Hot Wheels toys on a recent episode of Kid Snippets (see previously) by Bored Shorts TV. 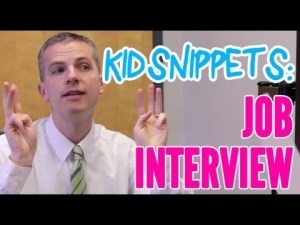 In a recent episode of Kid Snippets (see previously) by Bored Shorts, adults perform a job interview scene by lip syncing to the audio of two children pretending to have a job interview. New Kid Snippets videos every MONDAY. If movies were written by our children… We asked a kid to interview his little… 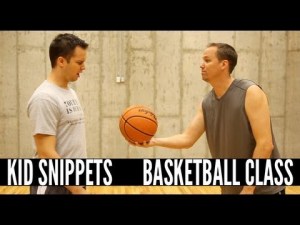 Kid Snippets is a very funny series by BoredShortsTV where adults star in short videos using scripts made by kids. Each script is played out by grownups but using the kids’ voices. You can check out the entire series at the BoredShortsTV YouTube page. 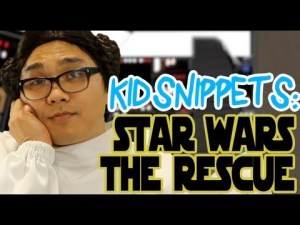 In this cute Kid Snippets video by BoredShortsTV, adults act out (using voices and a script from kids) the scene from Star Wars where Han Solo, Chewbacca, Princess Leia and Luke Skywalker escape from the Death Star. submitted via Laughing Squid Tips 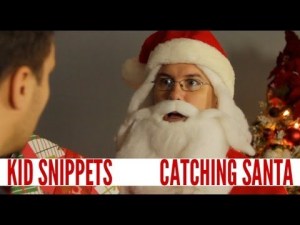 In this cute and funny Kid Snippets video by BoredShortsTV, grownups act out (using voices and a script from kids) a scenario where a little girl catches Santa Claus delivering gifts. submitted via Laughing Squid Tips 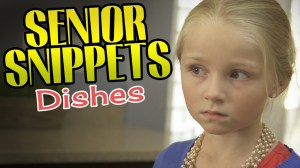 Two kids act out the audio of a senior citizen couple talking about doing the dishes on a recent episode of the Senior Snippets (see previously) web series by Bored Shorts TV.