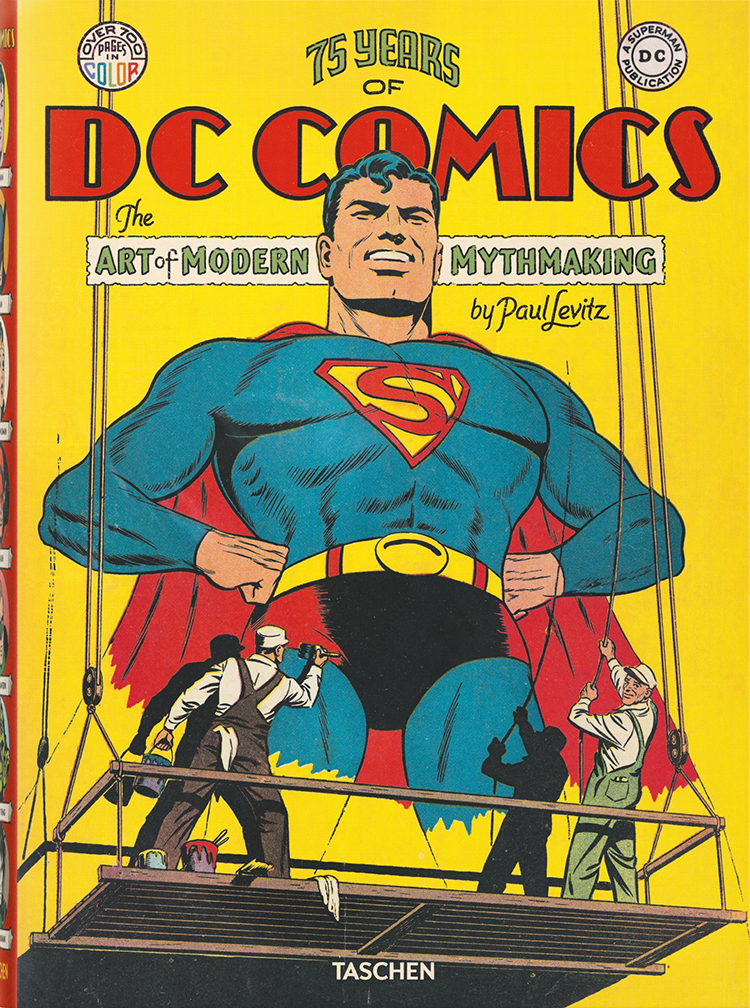 75 Years of DC Comics: The Art of Modern Mythmaking is TASCHEN Books‘ comprehensive book, by 38-year comic book veteran and writer Paul Levitz, that takes fans on a 720 page trip through the history of DC Comics. The book is available to purchase from Amazon and TASCHEN Books.

In 1935, DC Comics founder Major Malcolm Wheeler-Nicholson published New Fun No. 1—the first comic book with all-new original material—at a time when comic books were mere repositories for the castoffs of the newspaper strips. What was initially considered to be disposable media for children was well on its way to becoming the mythology of our time—the 20th century’s answer to Atlas or Zorro.

More than 40,000 comic books later, TASCHEN has produced the single most comprehensive book on DC Comics. More than 2,000 images—covers and interiors, original illustrations, photographs, film stills, and collectibles—are reproduced using the latest technology to bring the story lines, the characters, and their creators to vibrant life as they’ve never been seen before. (read more) 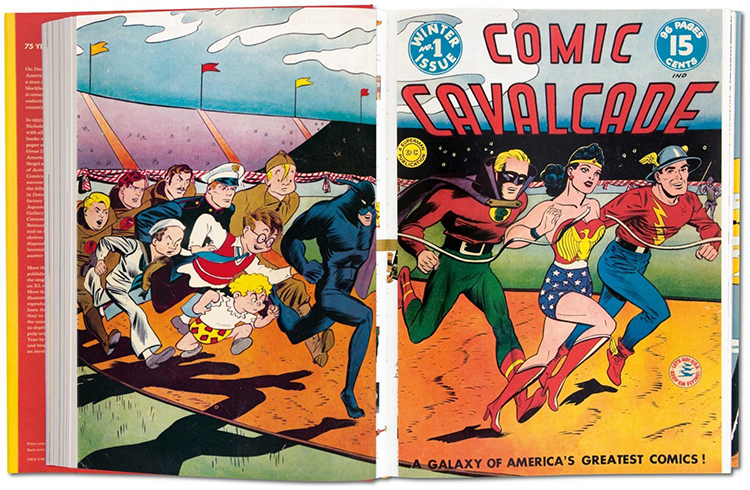 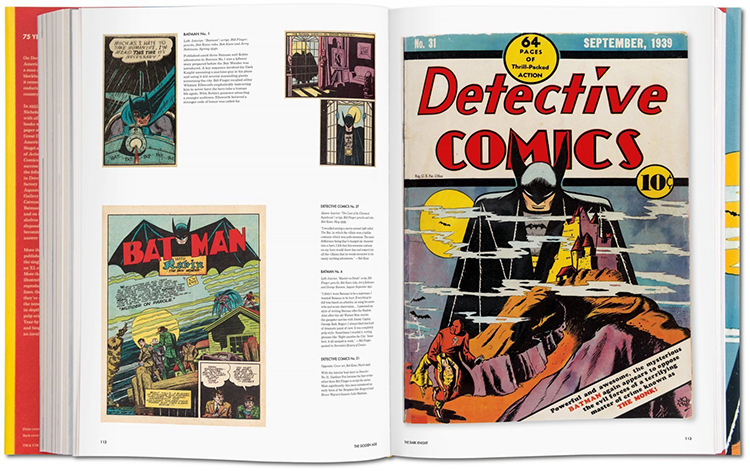 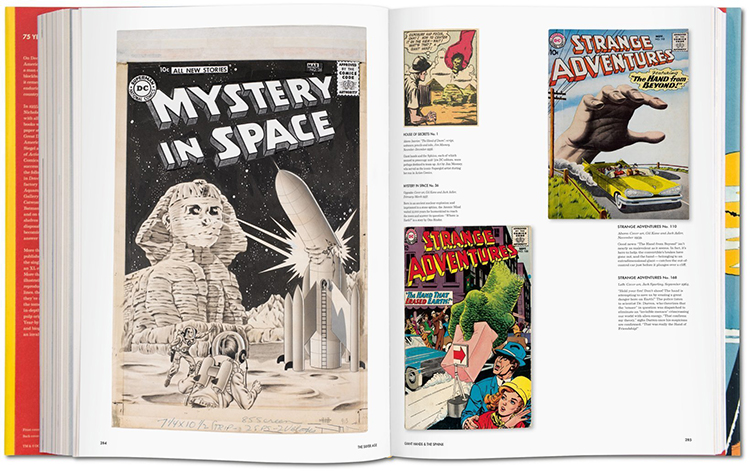 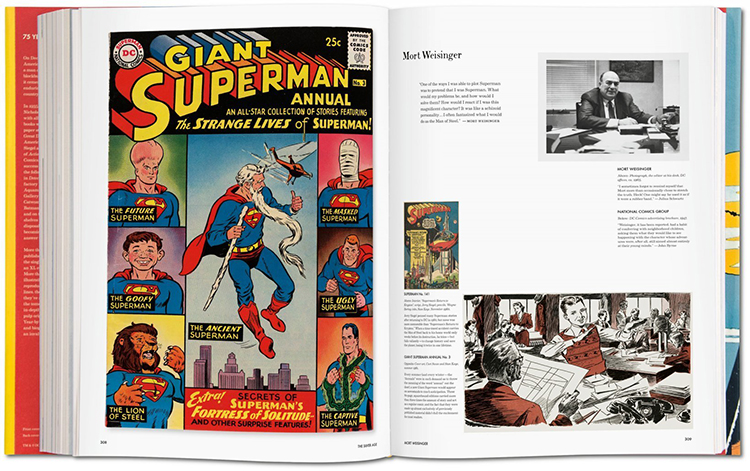 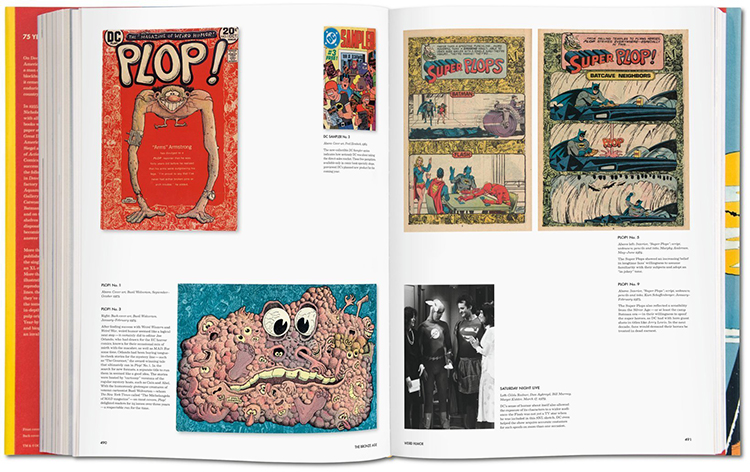