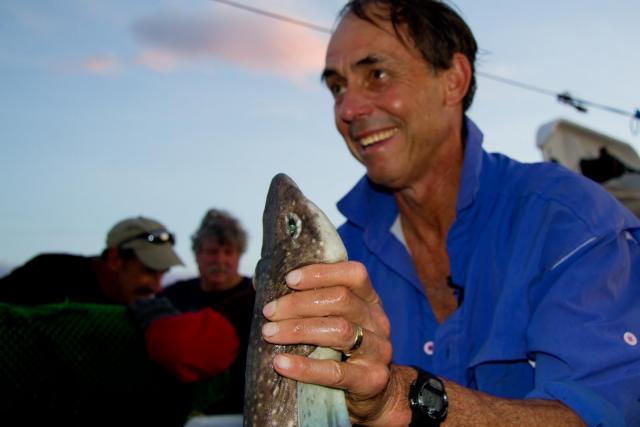 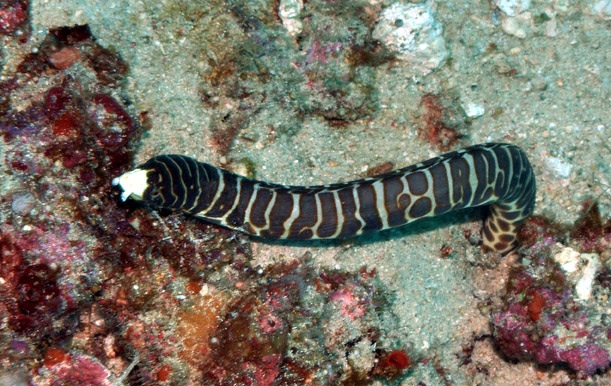 The shrimp-eating swell shark ”can inflate its stomach with water to bulk up and scare off other predators” and some of these species of snake eel, Myrichthys, “mimic highly venomous sea snakes,” according to Stephanie Stone, the Academy’s Director of Communications.

KGO ABC7 News in San Francisco went along on the 42-day expedition and shot over 30 hours of footage of the trip that was based on the largest Philippine island, Luzon, and will be showing the video highlights all summer. Dr. Terry Gosliner, invertebrate zoologist and the Academy’s Dean of Science and Research Collections, led the expedition which was funded by a gift from Margaret and Will Hearst.

The Academy will be celebrating the landmark trip with a public viewing of some of the newly discovered specimens along with Filipino food and dancing at their San Francisco-based Expedition Nightlife event on Thursday, June 3o, 2011.