12seconds is a really cool web service that allows you to record 12 second videos with a web cam or mobile phone letting people know what you are up to. Think of it like Twitter or Facebook status updates, but with video.

Today’s a big day for 12seconds, they are now in public beta, which means registration is open (invites are no longer needed) and they completely redesigned their website. 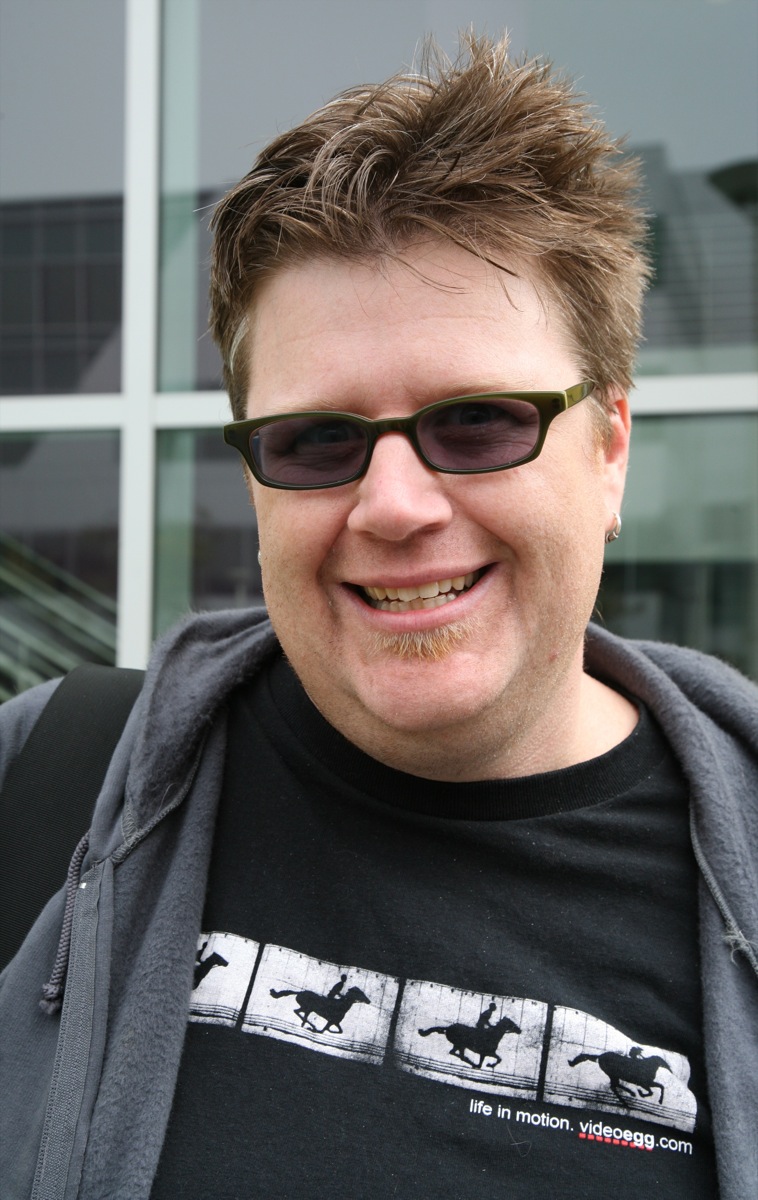 12seconds was co-founded by my good friend David Beach who I worked with at the Palo Alto based interactive agency LVLi over a decade ago. I had the honor of collaborating with Beach on some cutting edge web projects like iSTORM and the Burning Man 1996 netcast.

It’s great to see Beach now doing his own thing making awesome stuff for the web.