“The Singing Ringing Tree” is a musical sculpture near Burnley in the North West of England built by architects Tonkin Liu. It was designed in 2004 and completed at the end of 2006. It is one of four landmark art projects called “Panopticons” built in the early 2000’s in Lancashire.

The film was directed by Zsolt Sándor with sound by A Man Called Adam.

The tree is constructed of stacked pipes of varying lengths, orientated to lean into the directions of the prevailing wind. As the wind passes through the different lengths of pipe, it plays different chords. Each time you sit under the tree, looking out through the wind, you will hear a different song. 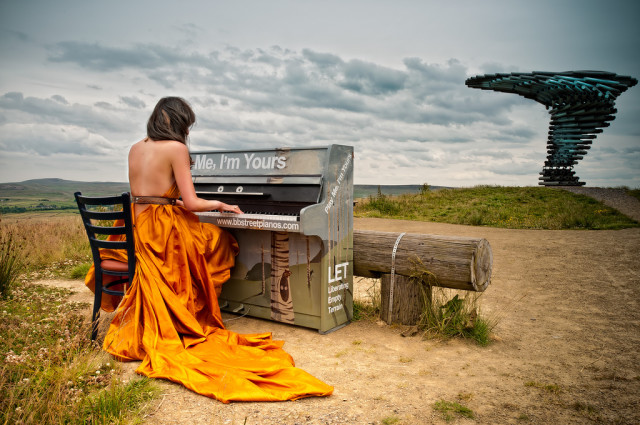 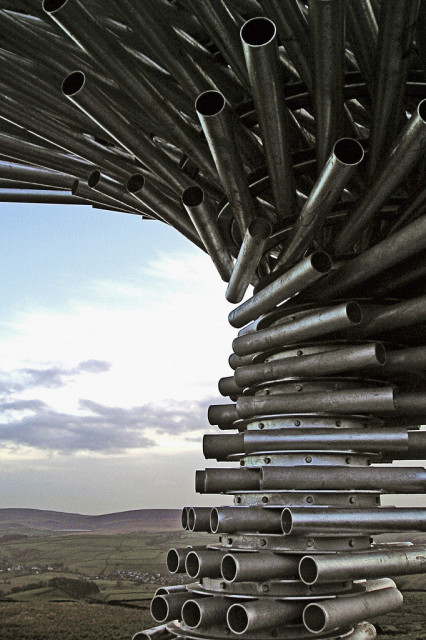 The tree won a 2007 award for architectural excellence from the Royal Institute of British Architects. As part of the project’s launch, local kids and young adults wrote fanciful stories inspired by the sculpture. 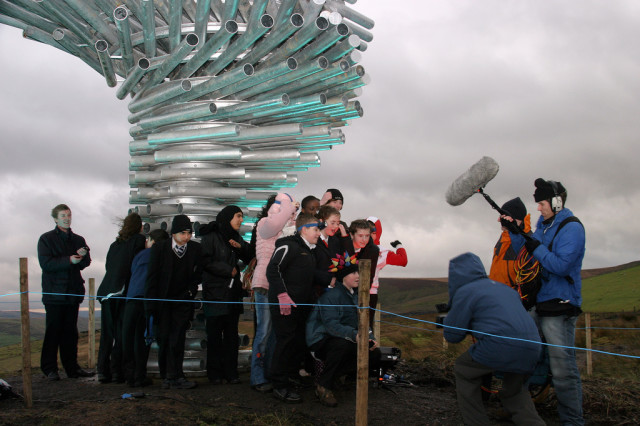 The Halo in Haslingden, Rossendale was the fourth and final Panopticon to be constructed. 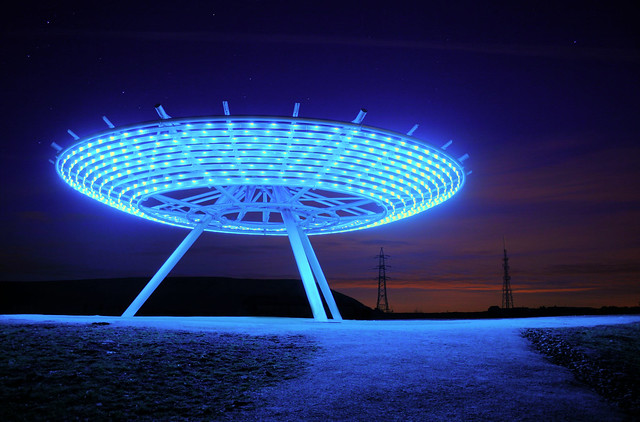