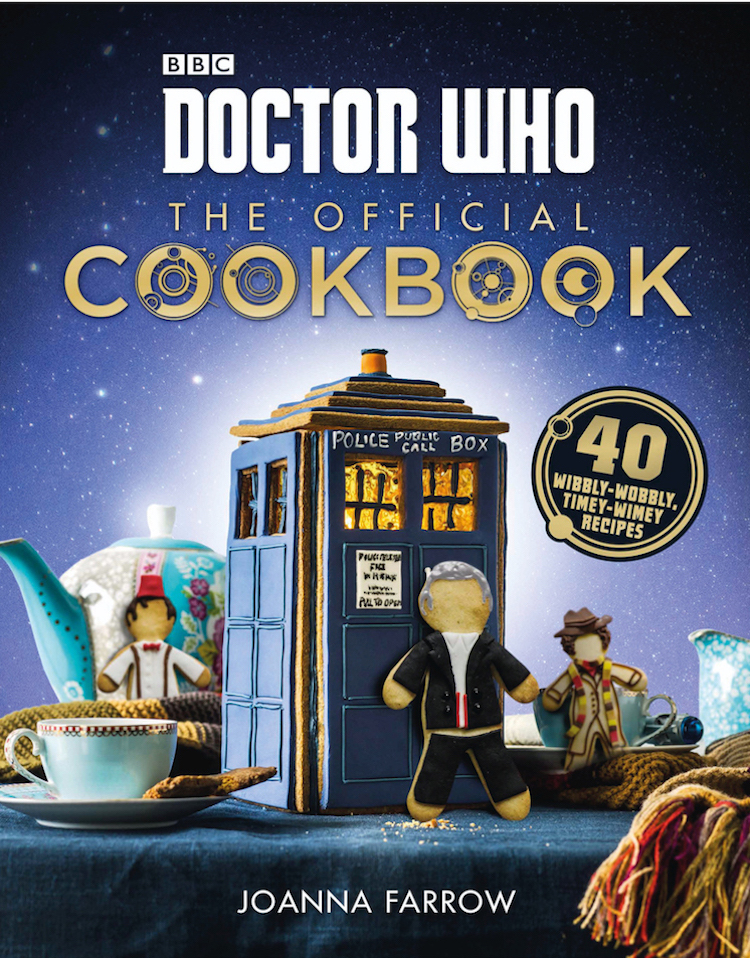 British food writer Joanna Farrow has partnered with BBC One to release Doctor Who: The Official Cookbook which features a collection “40 Wibbly-Wobbly Timey-Wimey Recipes” that were inspired by the colorful characters who appeared on the long-running television series.

The perfect addition to every Doctor Who fan’s shelf, Doctor Who: The Official Cookbook features a cornucopia of delicious, easy-to-make recipes—from the simple, to the showstoppers—with an exciting Whovian twist. Enjoy the Doctor’s own favorite, fish fingers and custard, share some Cyberman Pie with friends, treat the family to Cassandra Pizza, or indulge your sweet tooth with a Supreme Dalek Cake. 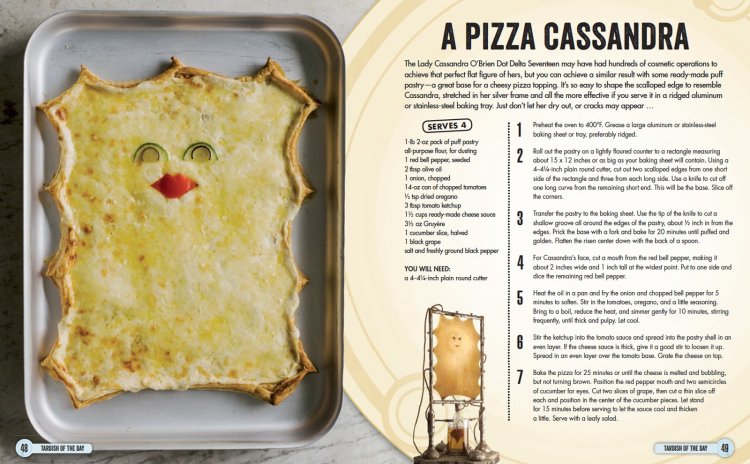 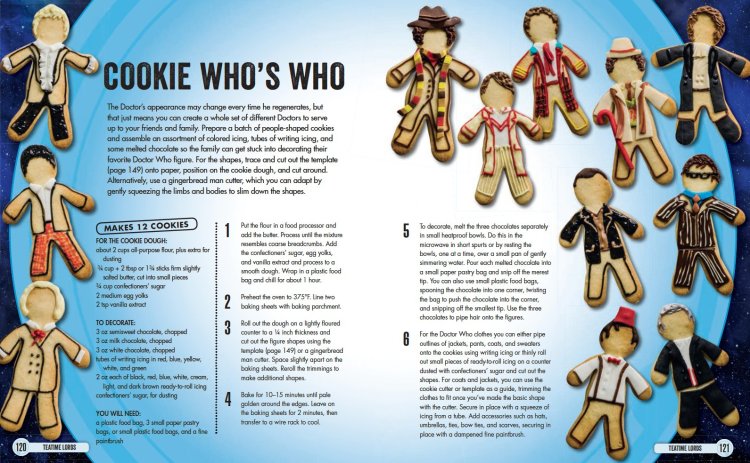 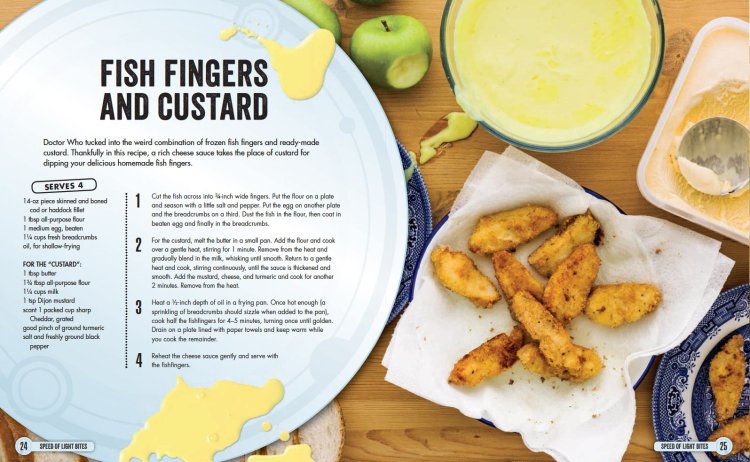 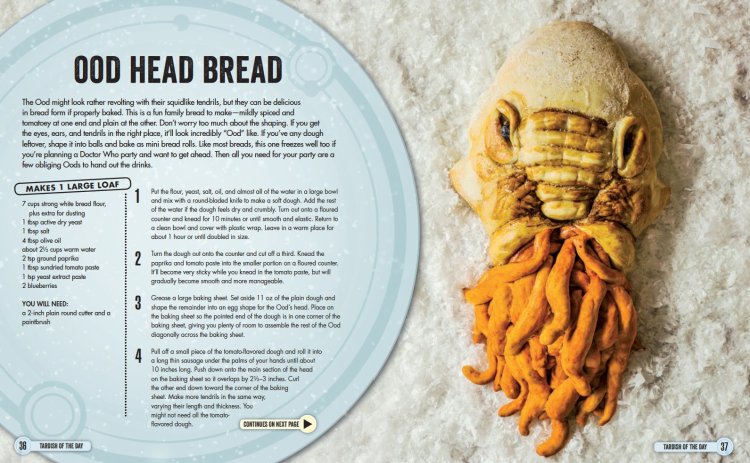