The wonderful Flying Robot international Film Festival (FRiFF) featuring short films shot by drones, organized by Eddie Codel, a long-time friend of Laughing Squid, is returning to San Francisco for a second year. This year’s festival will again include a screening at the Roxie theater on Thursday, November 17. Additionally, there’s also the Flying Robot Aerial Imagery Day – a fun-filled day workshops, talks and demonstrations all focused on drone innovations – will take place from 11:00 AM to 7:00 PM on Saturday, November 19th and the awards ceremony that evening. More information about tickets and events can be found on the FRiFF website.

The Flying Robot international Film Festival returns to San Francisco’s Roxie Theater on November 17th for the world premiere screening of the 2016 FRiFF drone shorts program. Join us for a delightful evening of the planet’s most incredible short drone films. FRiFF received 180 submissions from over 40 countries across 8 categories this year. A couple dozen of the best as selected by the FRiFF jury will be shown. The world premiere screening will be followed by a short awards ceremony honoring the best selections in each category, hosted by the Internet’s Justin Hall. …Also, please join us on November 19th from 11am-7pm, for the first ever Flying Robot Aerial Imagery Day, part of FRiFF 2016. The day will be chock-full of presentations, demos and workshops focused on various aspects of drone-based aerial imagery. …Subject areas include aerial photography, cinematography, 3d mapping/photogrammetry, color grading, 360 & panoramic aerial photography, FPV systems, live streaming and drone building 101… to name a few.

in 2 weeks, the second annual Flying Robot international Film Festival will premiere in SF! Got your tickets https://t.co/NWvmeicq7H

Do you know about Flying Robot Aerial Imagery Day on 11/19? Come learn about all things drone-based aerial imagery! https://t.co/O6TpZiegtu 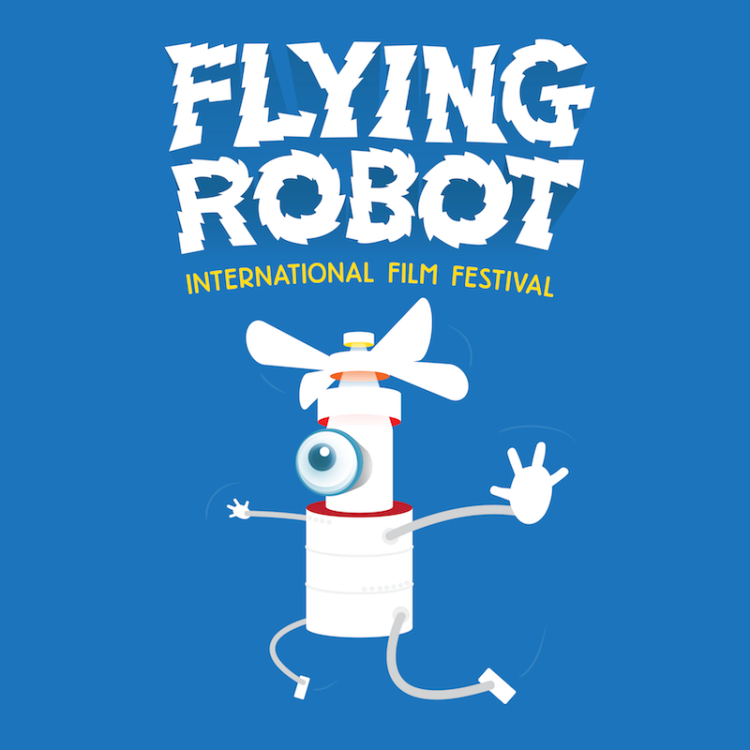