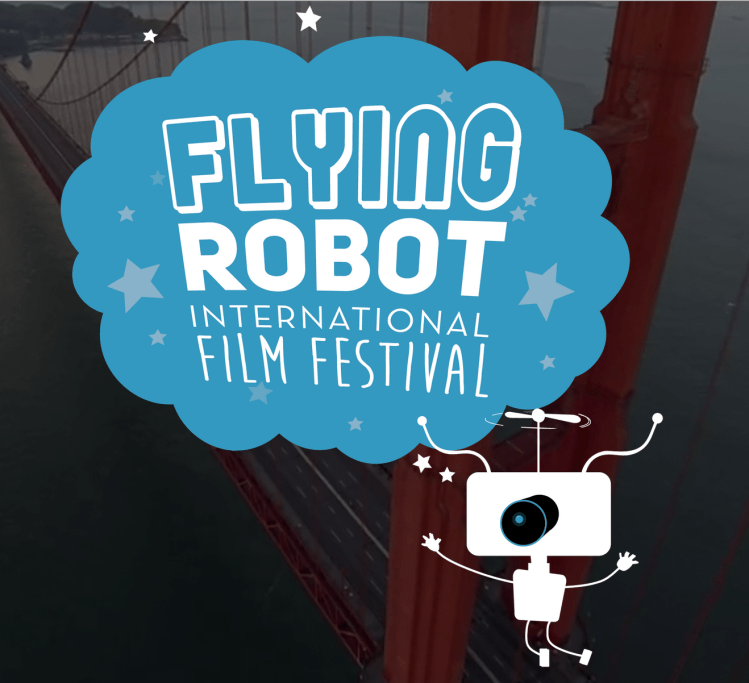 Eddie Codel, a long-time friend of Laughing Squid, has just announced The Flying Robot International Film Festival, an open competitive film festival showcasing films made using drones. They will be opening for submissions soon, so sign up via their website, follow on Twitter and join their Facebook group.

The Flying Robot International Film Festival is an open competitive film festival focused on moving pictures created from the perspective of flying cameras, also commonly known as drones. Participation in the festival is open to anyone anywhere. Entry fees are low. Prizes will be awarded. FRiFF will be open for submissions very soon!