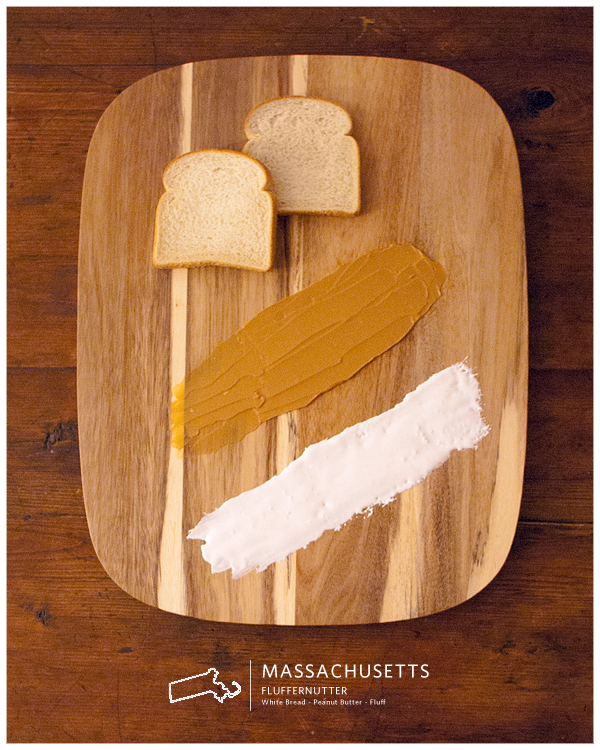 Stately Sandwiches is an ongoing food project by art student and designer Kelly Pratt where she has set out to make the sandwich for all fifty states. The sandwiches are artfully arranged as deconstructed ingredients on a cutting board, where she then photographs it and posts the image on her site. Kelly says, “I love food. Especially sandwiches. To me, making a good sandwich is a true art form. And if you serve it with a pickle, then you are that much closer to my heart.” Currently, Kelly has featured 11 states and writes that suggestions for future sandwiches can be tweeted to Stately Sandwiches. She had me at Fluffernutter.

You may also enjoy the United States of GOOD Sandwiches graphic that we posted about previously. 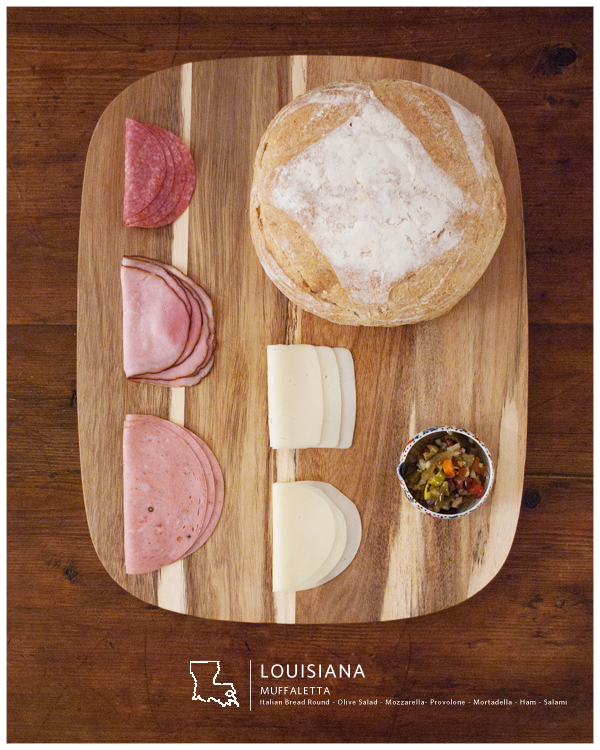 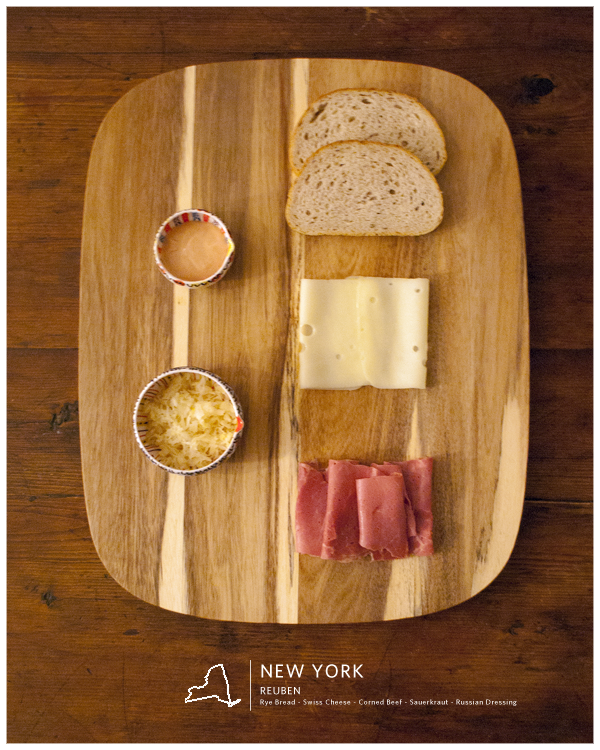