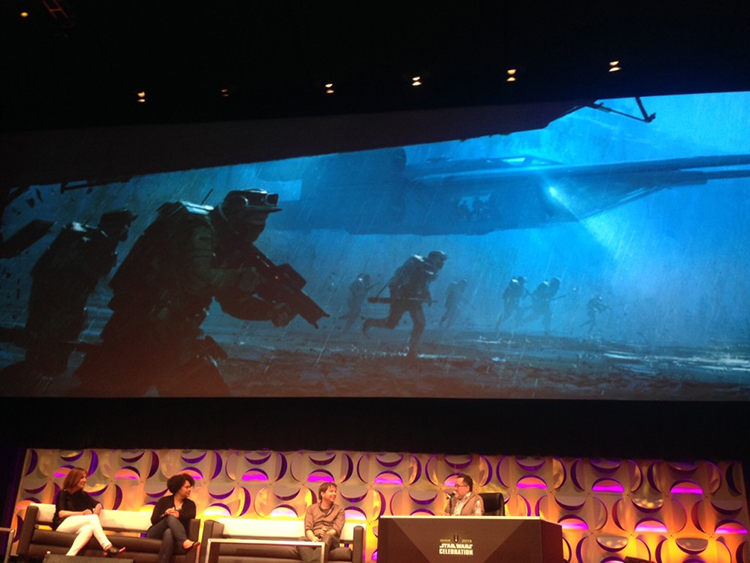 During a panel at the 2015 Star Wars Celebration event, director Gareth Edwards revealed plot details for Star Wars: Rogue One, an upcoming live-action Star Wars standalone film and first in the Star Wars Anthology Series. According to Edwards, the film will follow the group of rebels who work together to steal the plans to the Death Star, which later play a major part in helping Luke Skywalker destroy the Death Star. More information and photos from the panel are available on the Star Wars liveblog. 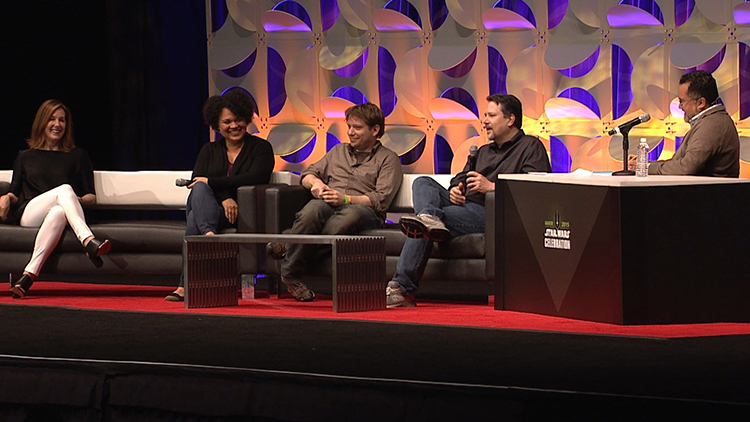 A band of resistance fighters unite for a daring mission to steal the Death Star plans in Star Wars anthology film, Rogue One #RogueOne.