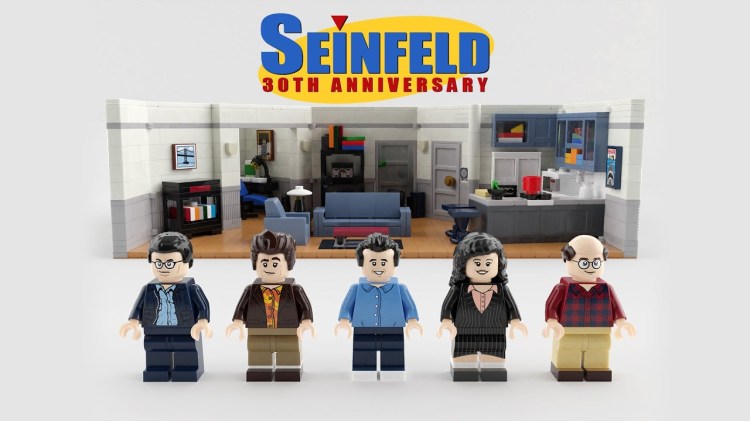 In celebration of the 30th Anniversary of the 1989 premiere of the long-running series Seinfeld, environmental artist and level designer Brent Waller (previously) has designed a wonderful Seinfeld LEGO set that recreates Jerry’s Upper West Side apartment featuring minifigures that hilariously replicate the main characters of the series. 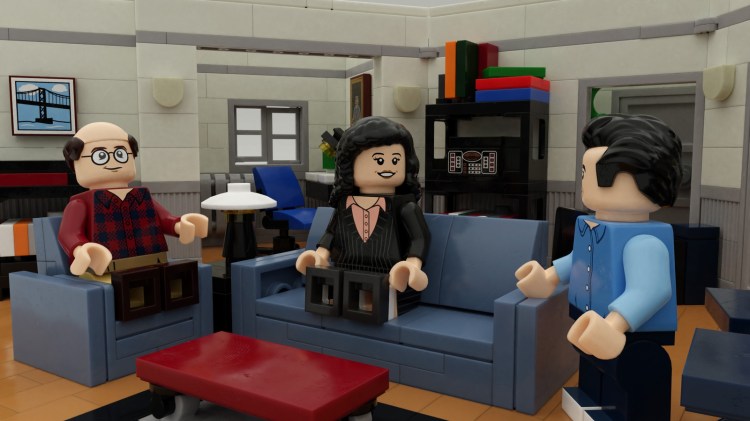 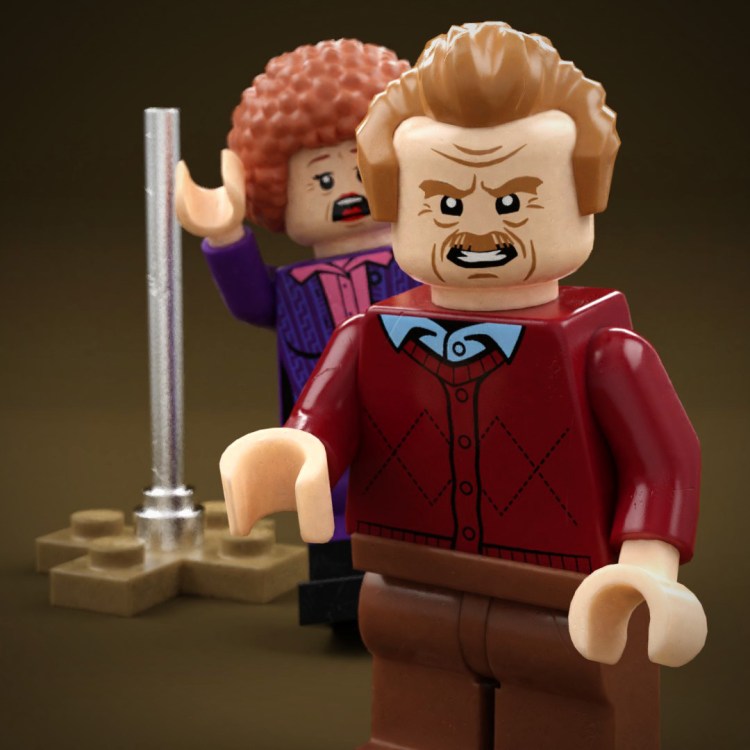 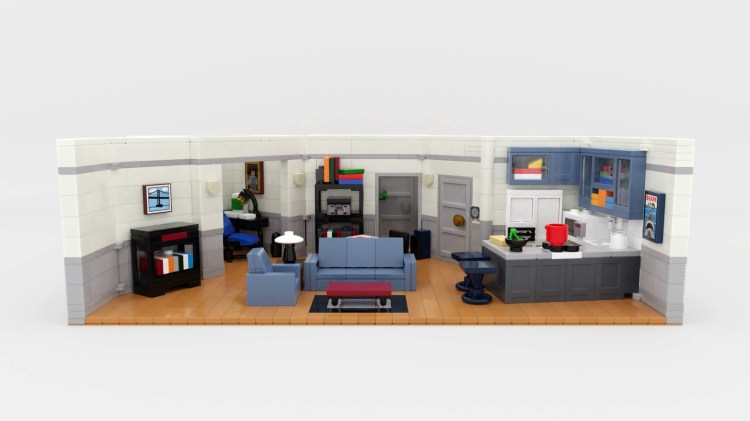