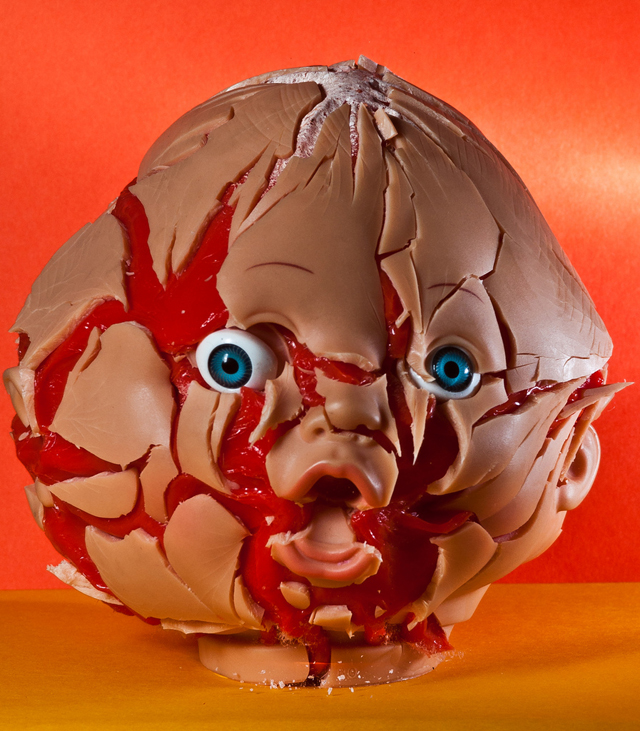 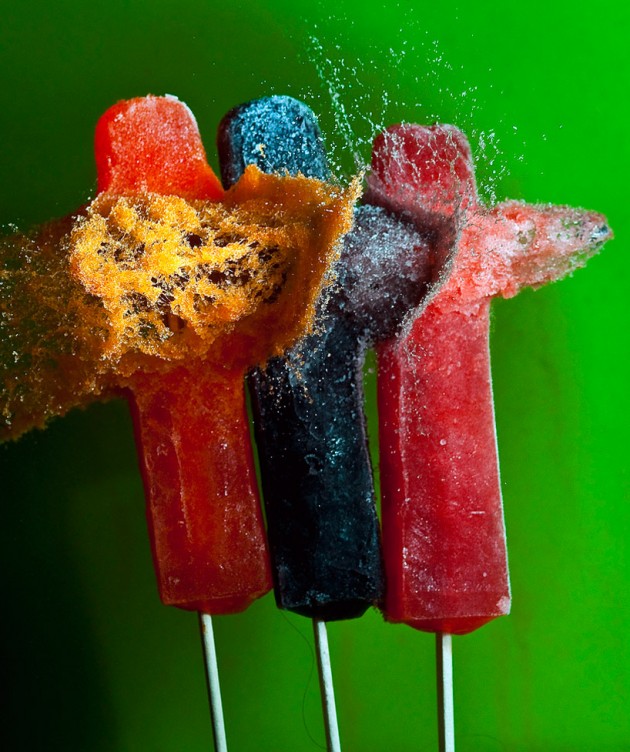 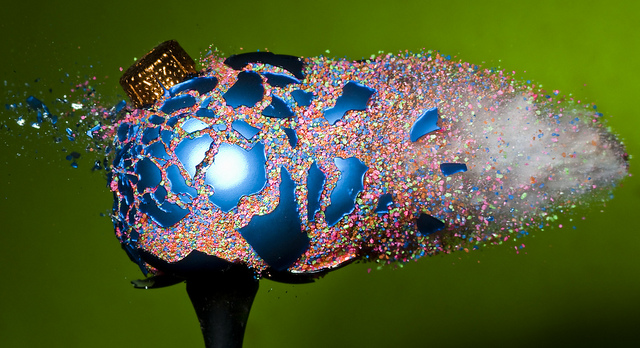 Photographer Alan Sailer has been waging a War Against Christmas since 2008, by taking photos of Christmas ornaments caught in various states of explosive demolition. Sailer scours garage sales to find suitable targets and colorful fillings for said targets. He then shoots or otherwise demolishes the ornaments in the comfort of his garage, photographing the…