The Schrödinger’s Cat Plush by ThinkGeek is a hilarious but cuddly stuffed animal designed to be alive and dead at the same time, depending on which side is facing forward. The plushy refers to Erwin Schrödinger‘s 1935 thought experiment, which posited that a cat in a box filled with poison can be simultaneously living and deceased so long as no one looks in the box. Luckily there’s nothing harmful in this kitty’s box. Just a comfy, cuddly plush toy.

Cuddly and not cuddly at the same time. …Actually, this is just constantly cuddly. There really isn’t a Schrödinger effect going on, but that’s what makes this so great! The mystery is already solved! It is just in a constant state of cuddly and cute. We can appreciate consistency, especially in this case. As much as we would still love a cat that is made of sandpaper, it wouldn’t be the best cuddle buddy, even if it’s only for half the time. 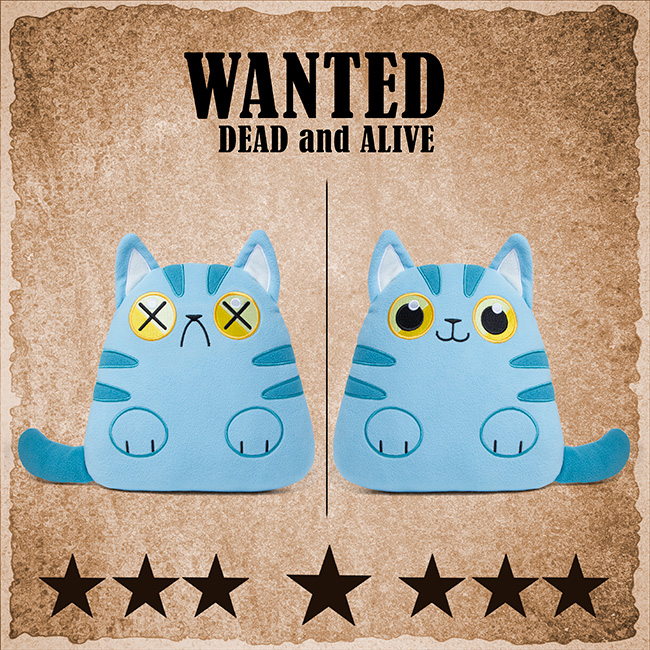 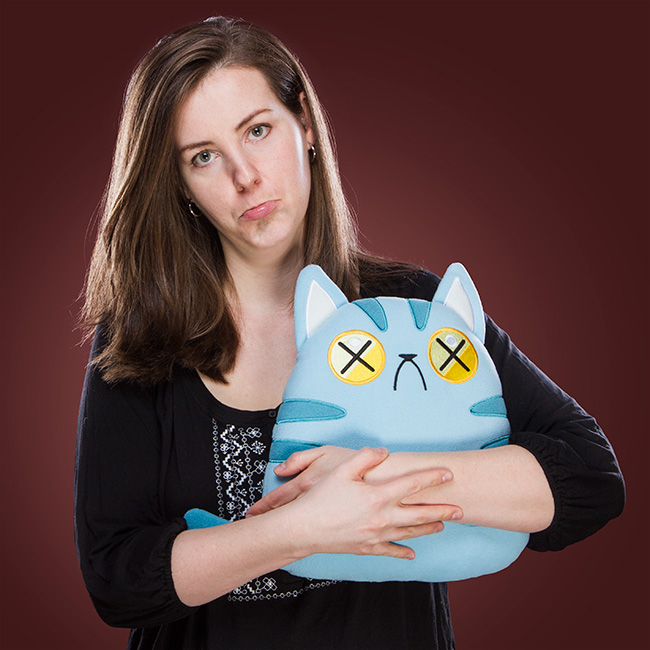 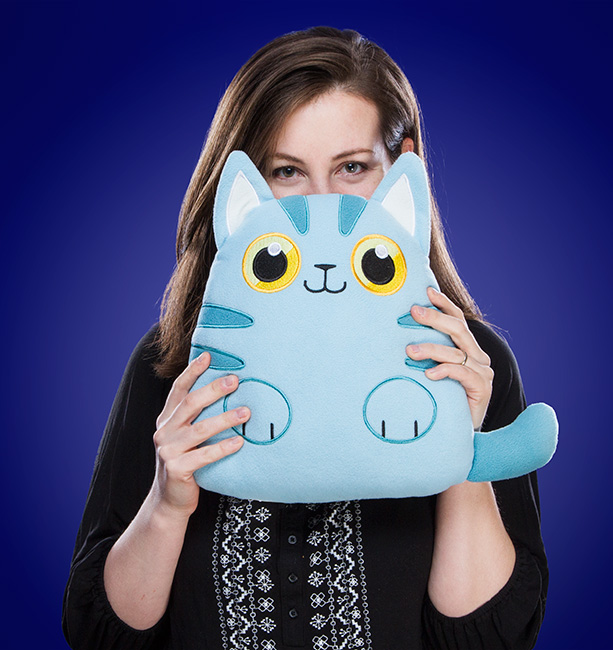