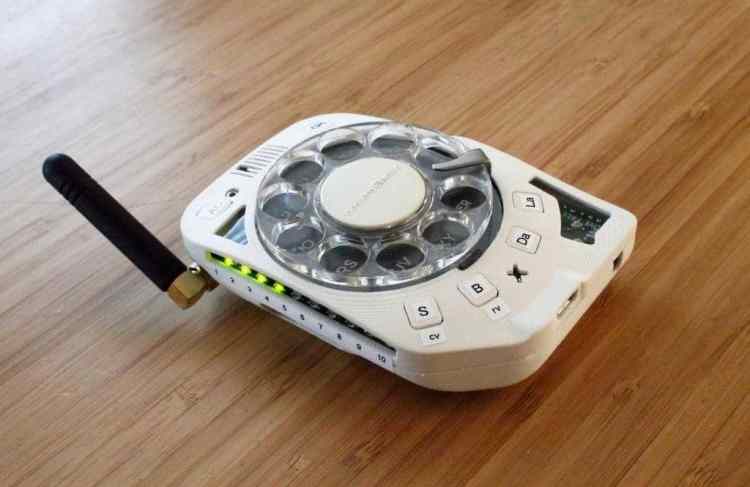 Space engineer Justine Haupt of the Cosmology Instrumentation Group at Brookhaven National Laboratory has created an incredibly novel cellphone that uses a rotary dial. The dial came from a classic Trimline telephone while the body was built with an Arduino interface and Adafruit parts.

Haupt stated that she built this to be her primary phone so that she wouldn’t be distracted by the bells and whistles of far more modern touch screen smartphones.

Why a rotary cellphone? Because in a finicky, annoying, touchscreen world of hyperconnected people using phones they have no control over or understanding of, I wanted something that would be entirely mine, personal, and absolutely tactile, while also giving me an excuse for not texting. …So it’s not just a show-and-tell piece… My intent is to use it as my primary phone. It fits in a pocket.; It’s reasonably compact; calling the people I most often call is faster than with my old phone, and the battery lasts almost 24 hours. 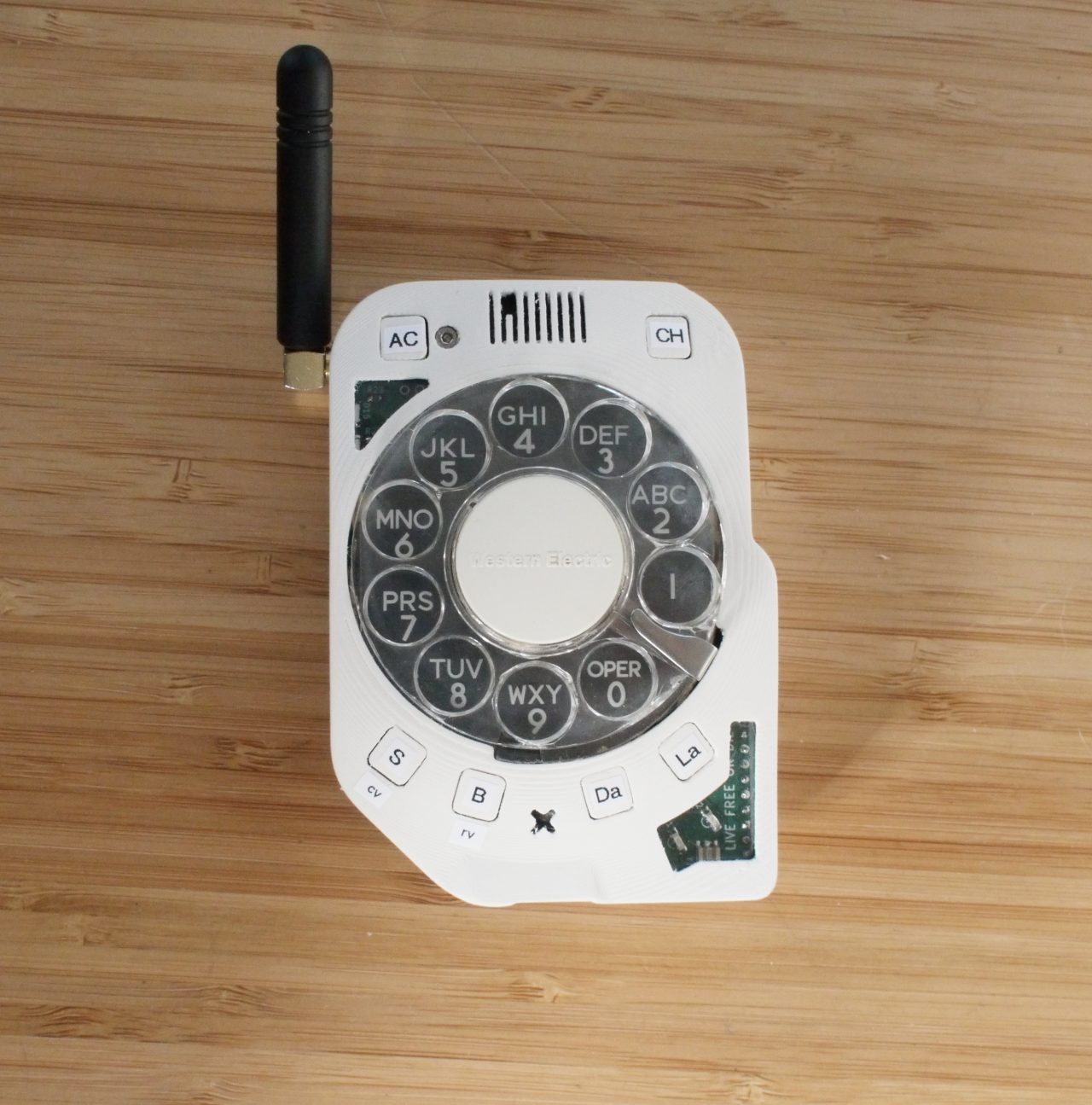 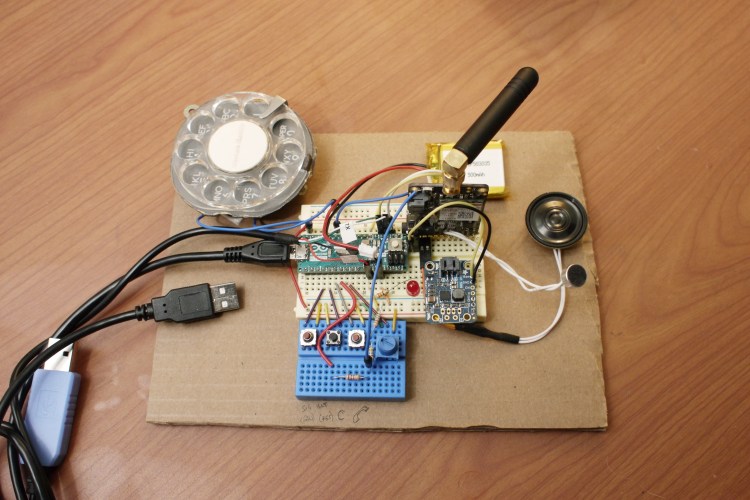 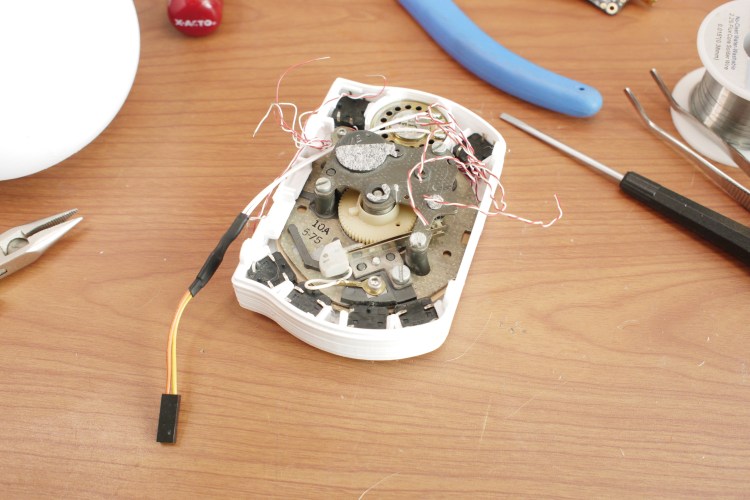 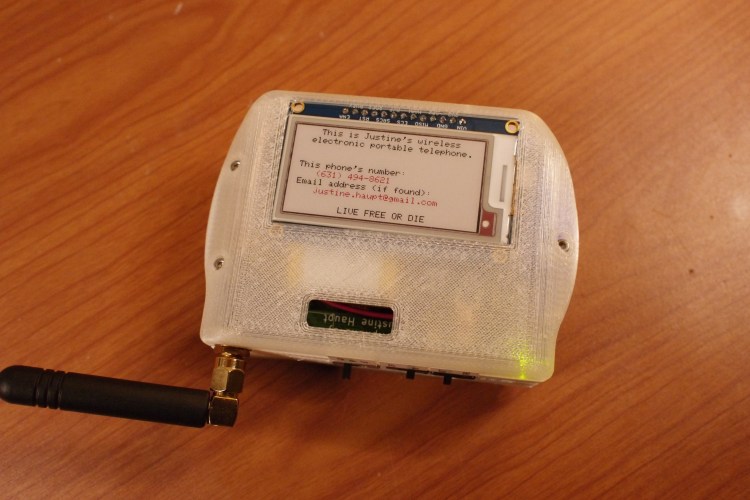 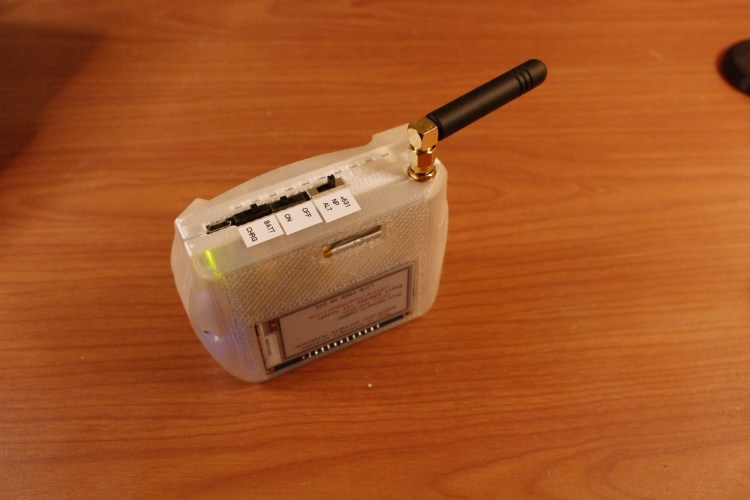