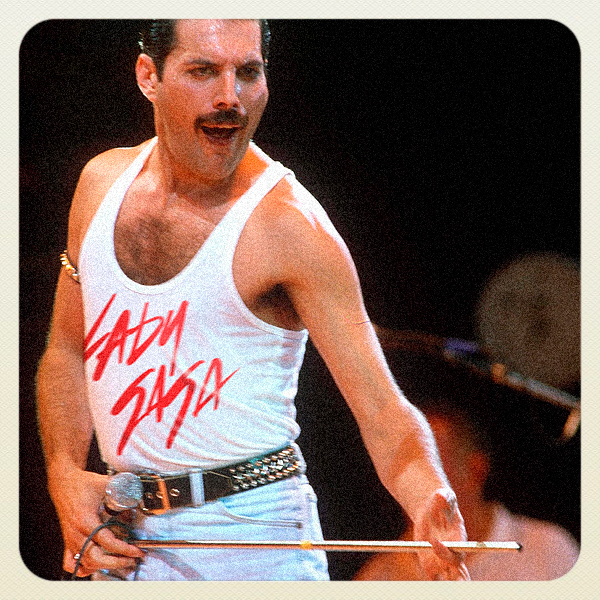 Designer Butcher Billy has imagined the The Reversed Music Icons Fandom Project in which pictures rock stars of yesteryear are wearing the logos of bands who were influenced by them. The effect is very meta.

What if the most influential rock icons in pop culture history met, when alive or in an early stage of their careers, the new acts that came decades after inspired by their own legacy? This is a series that reverses the natural course of pop culture hierarchy – the influencer will sport the shirt of the influenced – completely messing with space time continuum and rising the question:

Bands and musicians that became hugely influential in music history – would they, when alive or in an early stage of their careers, support the new acts that came decades after inspired by their own legacy?

We have previously written about Butcher Billy and his other creative art projects: Post-Punk & New Wave Rock Stars Reimagined as Superheroes, The Legion of Real Life Supervillains and The Smiths 8-bit Makeover. 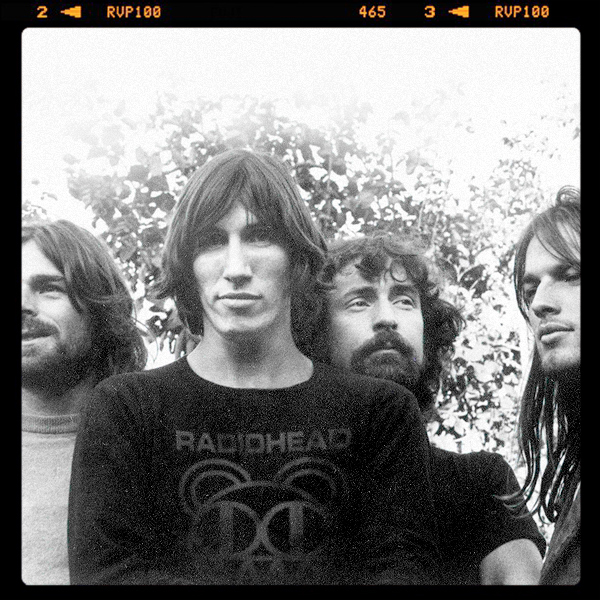 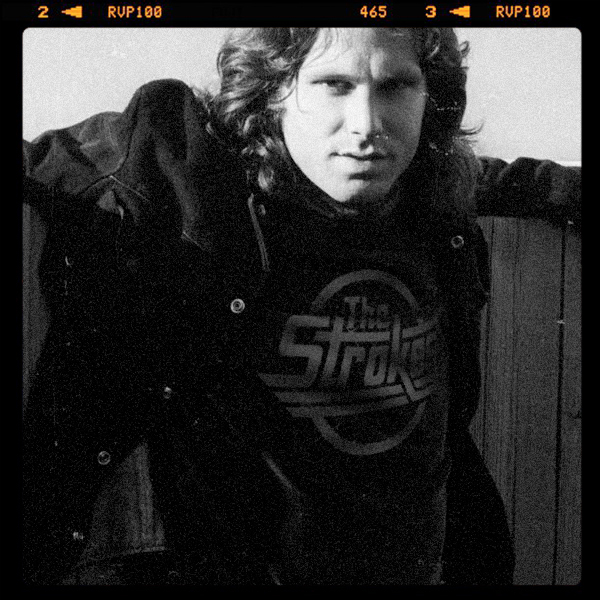 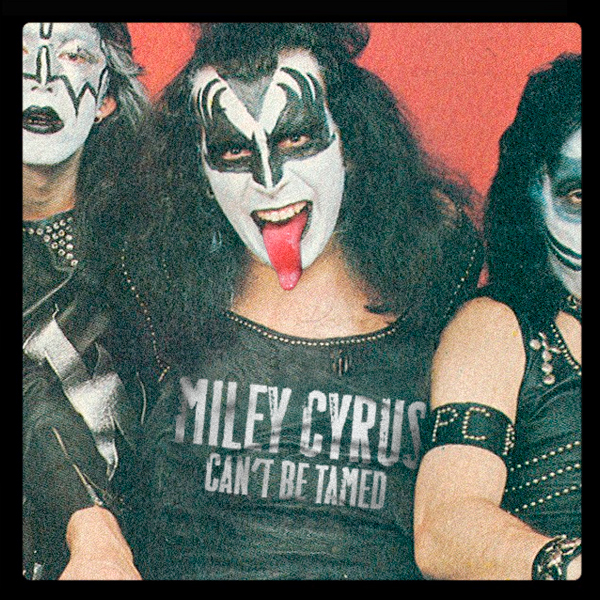