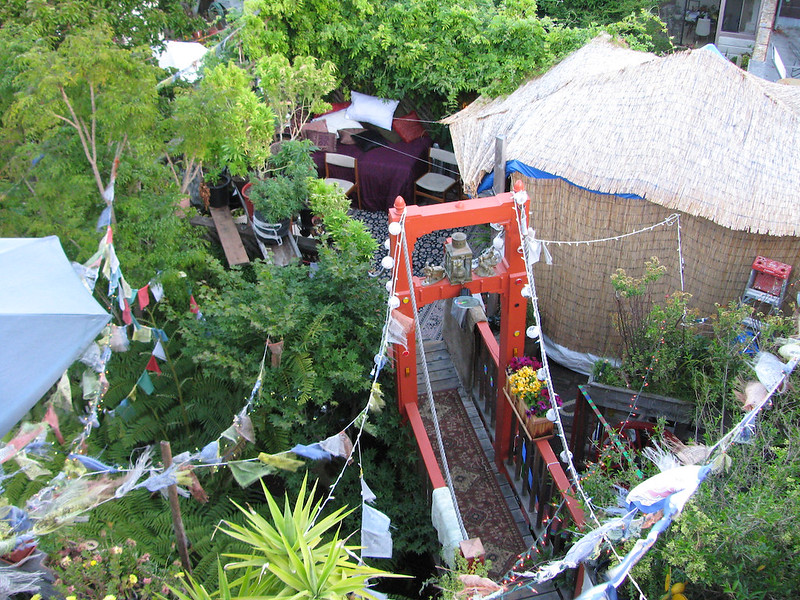 Dennis gave us a tour of his house, which has a bungalow, hot tub, decks and several rooms with interesting themes, some of which he rents out. He also told us some great stories about Harvey Milk, the country’s first openly gay city supervisor. Dennis was Harvey’s lover and business partner in 1978 when Harvey and Mayor George Moscone were murdered by Dan White at San Francisco City Hall.

I didn’t shoot many photos last night, just a few with my TX1.

The event was a bizarre intersection of the San Francisco tech and counter-culture scenes. Just my kind of thing. 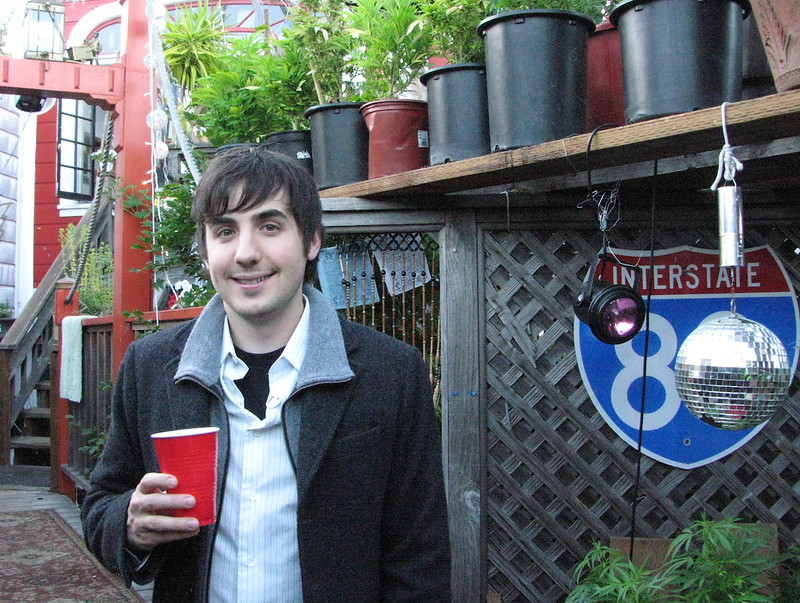 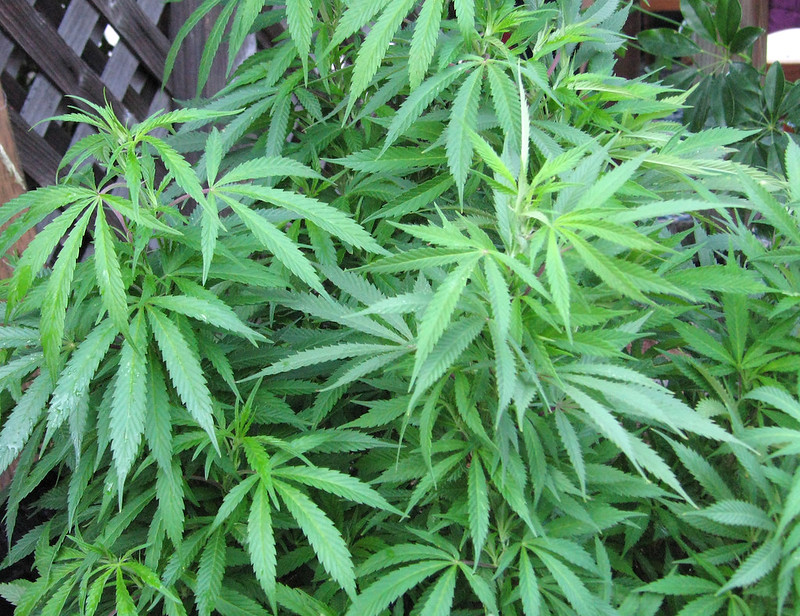