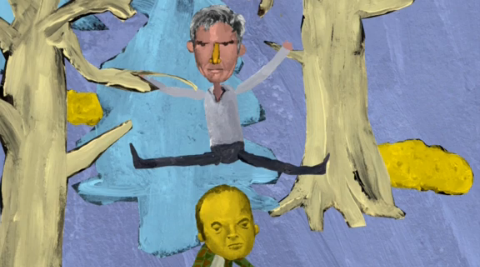 …comedian Will Hines talks about the time he engaged in a not-so-deadly projectile combat with veteran actor Harrison Ford.

…actor John Cho tells us about the time he met Morrissey in a dingy bar and was a little too starstruck to handle it properly.