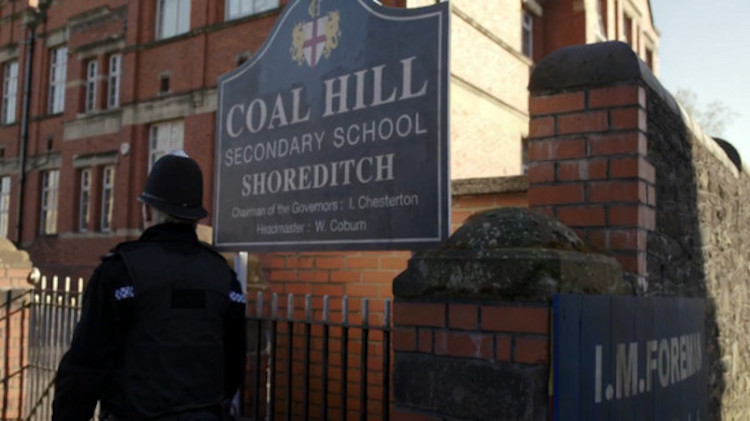 BBC America has announced that the new BBC Three series Class, a Doctor Who spinoff series aimed at young adults, will be making its way stateside in 2016. The series, which boasts the prolific Stephen Moffat as an executive producer, takes place at the Coal Hill Secondary School, which most recently served as the former workplace of companion Clara Oswald. Series writer Patrick Ness, who has written a several bestselling books and several screenplays, expressed his excitement for the series.

I’m astounded and thrilled to be entering the Doctor Who universe, which is as vast as time and space itself. There’s so much room there for all kinds of amazing stories, and to work with Steven Moffat and Brian Minchin to find a place to tell one of my own has been an absolute joy. I can’t wait for people to meet the heroes of Class, to meet the all-new villains and aliens, to remember that the horrors of the darkest corners of existence are just about on par with having to pass your exams.