Nokia has teamed up with Warner Brothers and released this new teaser trailer for Man of Steel, an upcoming film directed by Zack Snyder and produced by Christopher Nolan. They let it all out in this trailer, which is filled to the brim with plenty of powerful action. Man of Steel is set to release in theaters on June 14, 2013. Previously we wrote about the film and it’s official trailers (#2, #3 and #4) and its TV ads (#2 and #3).

Here is the Man of Steel film synopsis from IMDb: 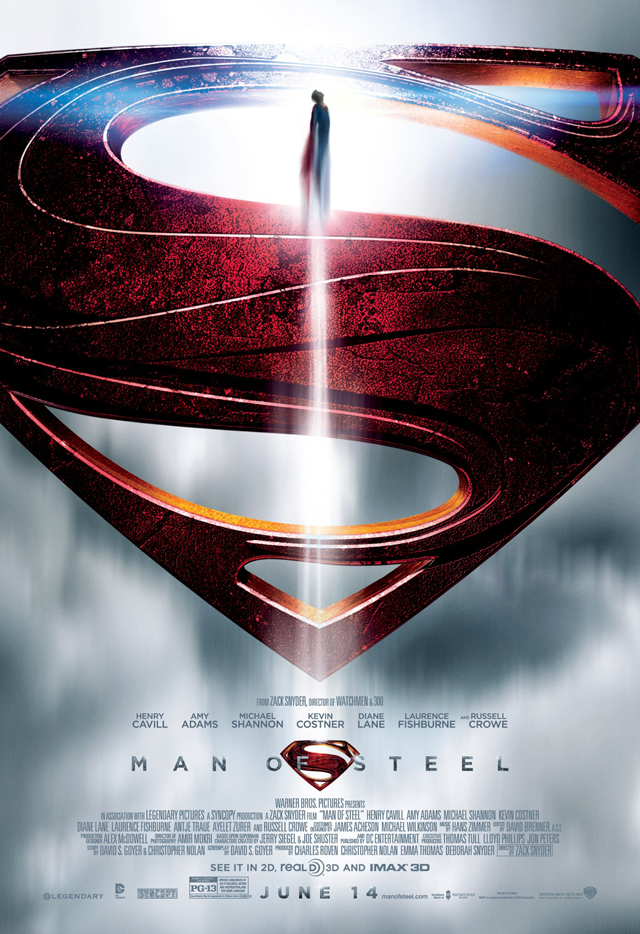 video via Nokia, image via Man of Steel

via GeekTyrant, The Orange Co.