“Is the world ready for the Man of Steel?”

A film poster and second trailer has been released for the upcoming Warner Bros and Legendary Pictures movie Man of Steel, which is directed by Zack Snyder (who also directed Dawn of the Dead and 300). It arrives in theaters on June 14, 2013. To learn more about the film and view the teaser trailer, you can view our previous Man of Steel post. 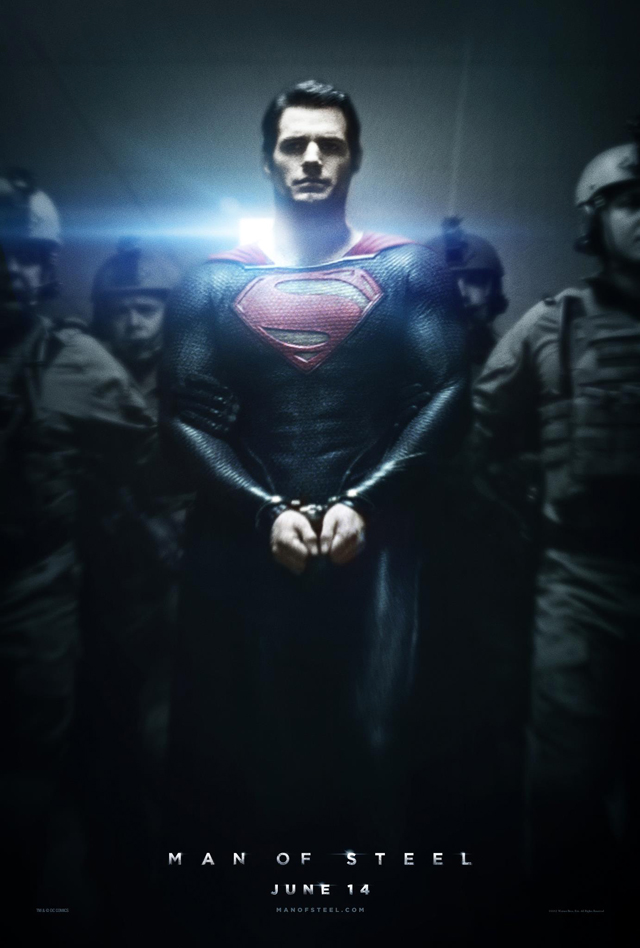