Warner Brothers has released the new teaser trailer “Fate of Your Planet” and three character posters for Man of Steel, an upcoming film directed by Zack Snyder and produced by Christopher Nolan. Both the awesome trailer and posters give us a closer look at the evil super villain known as General Zod. Man of Steel is set to be flying into theaters on June 14, 2013. Previously we wrote about the film and it’s official trailer #1 (#2 and #3) and the TV ads (#2 and #3).

Here is the Man of Steel film synopsis from IMDb: 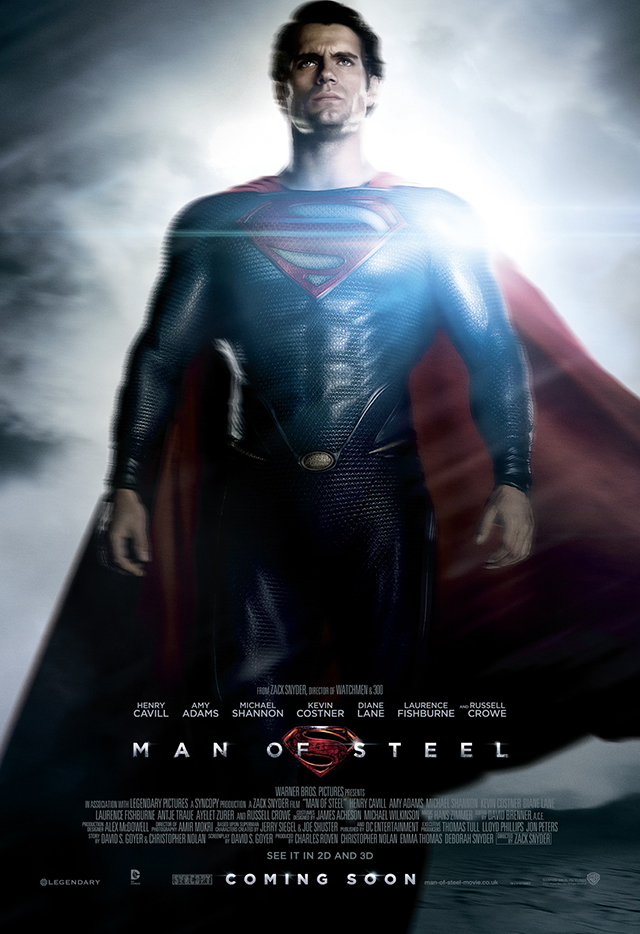 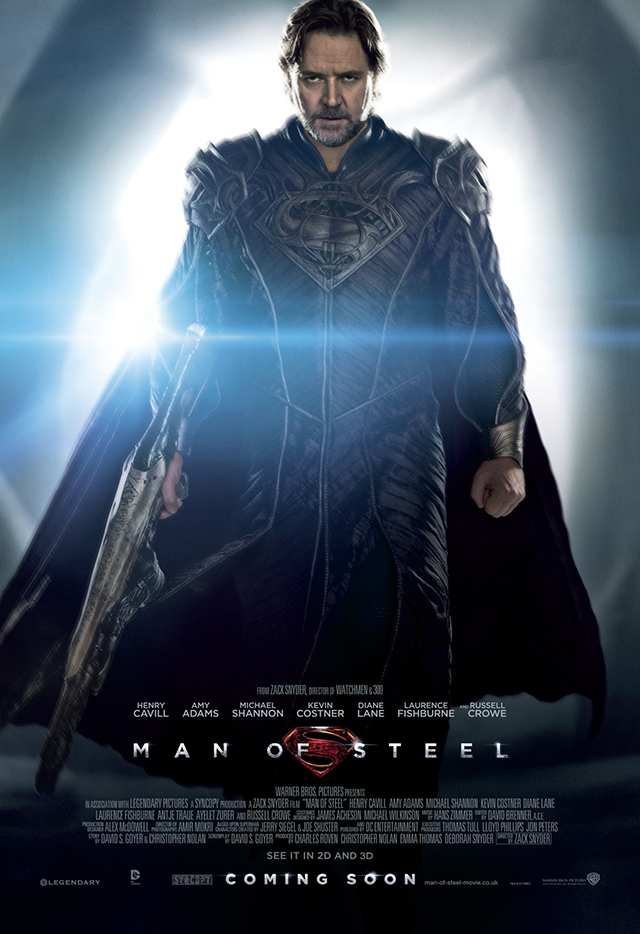 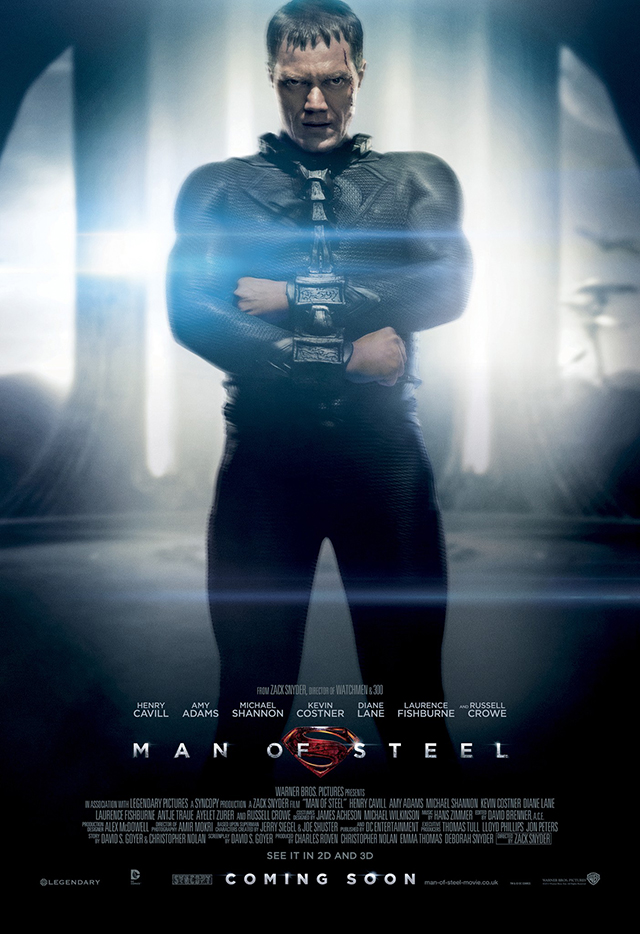