Warner Brothers has released a new TV ad for Man of Steel, an upcoming film directed by Zack Snyder and produced by Christopher Nolan. The 30 second ad shows Superman questioning whether or not the world is ready for him and his powers. The film is set to be flying into theaters on June 14, 2013. You can learn more about Man of Steel and view teaser trailers in our previous posts.

Here is a film synopsis from IMDb: 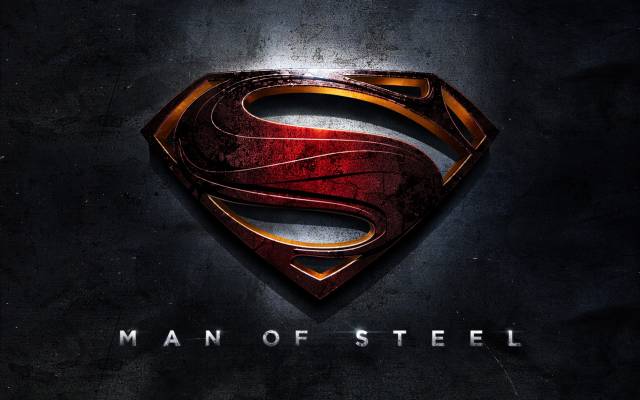