Following the recent TV ad, Warner Brothers released a new third trailer for Man of Steel, an upcoming film directed by Zack Snyder and produced by Christopher Nolan. The three minute trailer features Superman revealing the true meaning of his “S” to Lois Lane, war on planet Krypton and much more. Man of Steel will be soaring into theaters on June 14, 2013. You can learn more about the film and view past teaser trailers in our previous posts.

Here is a film synopsis from IMDb: 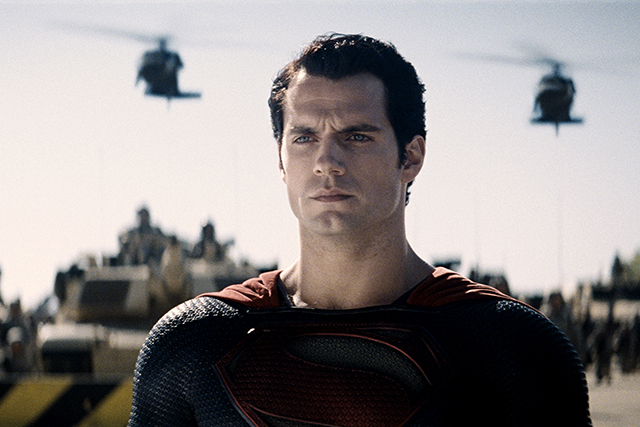