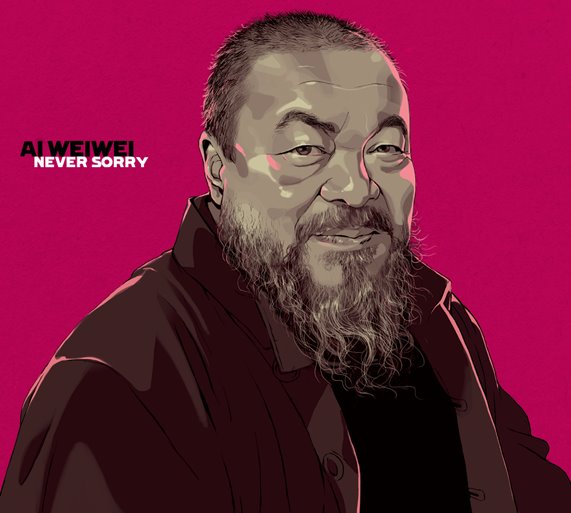 Ai Weiwei: Never Sorry is an upcoming documentary by Alison Klayman about the Chinese artist and activist Ai Weiwei (trailer). The film is set to be released in 2012.

Ai Weiwei initially gained fame through his artistic works, including the design for China’s National Olympic Stadium, but fell afoul of the Chinese government due to his outspoken political views. This year the artist was detained by Chinese authorities for nearly three months allegedly due to “economic crimes,” for which this month he received a 15 million RMB (2.4 million USD) fine. Currently a grassroots campaign is underway in China to collect donations for the fine.

AI WEIWEI: NEVER SORRY is the first feature-length film about the internationally renowned Chinese artist and activist, Ai Weiwei. In recent years, Ai has garnered international attention as much for his ambitious artwork as his political provocations. AI WEIWEI: NEVER SORRY examines this complex intersection of artistic practice and social activism as seen through the life and art of China’s preeminent contemporary artist.