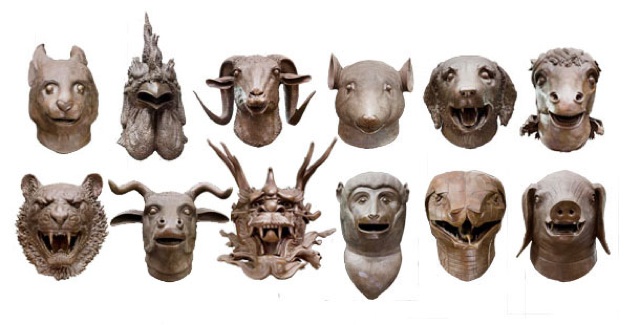 photo via Circle of Animals 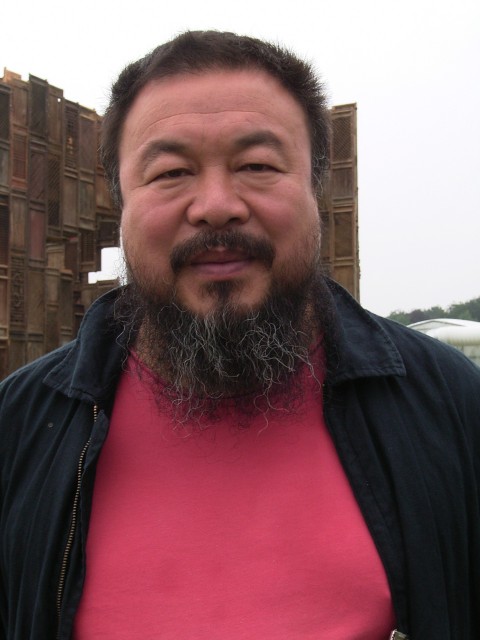 The sculpture exhibition “Circle of Animals/Zodiac Heads” by Chinese artist and human rights activist Ai Weiwei opens in New York City shortly, but the artist will not be in attendance. He was detained on April 3rd by Chinese authorities and has not been seen or heard from since. Weiwei has used his visibility as an internationally recognized artist to shed light on abuses by the Chinese government, such as the official cover-up following the catastrophic collapse of many government buildings during the 2008 Szechuan Earthquake.

Weiwei is just one of many artists and activists who have recently been detained by authorities in China. Supporters of Ai Weiwei have created a website tracking developments in his detainment. Salman Rushdie has written a spirited call for Ai Weiwei’s release.

“Circle of Animals/Zodiac Heads” opens soon at Grand Army Plaza in Central Park. The original opening date of the exhibition was today, however Mayor Bloomberg rescheduled his planned appearance at the opening in order to hold a press conference on the death of Osama Bin Laden.