NeuroKnitting is a fascinating collaborative project created by artists Varvara Guljajeva and Mar Canet and scientist/PhD student researcher Sebastian Mealla , who successfully posited that brainwaves formed through the act of listening to music could be translated into a visual pattern that could then be transferred onto unique knitted garments. A wonderful meeting of science and art that’s reflected in a tangible item.

We have plotted brainwave activity into a knitted pattern. Using a wearable, non-invasive EEG headset, we recorded users’ affective states while listening to Bach’s “Goldberg Variations”, concretely the aria and its first seven variations. The audio was about 10 minutes long and we downsampled each second of the signal coming from the 14 channels of the EEG device. Three main features were measured: relaxation, excitement, and cognitive load. After recording, those features were converted into a knitting pattern. Hence, every stitch of a pattern corresponds to a unique brain state stimulated by the act of listening. It means the user’s affective response to music is captured every second and memorised in the knitted garment pattern. 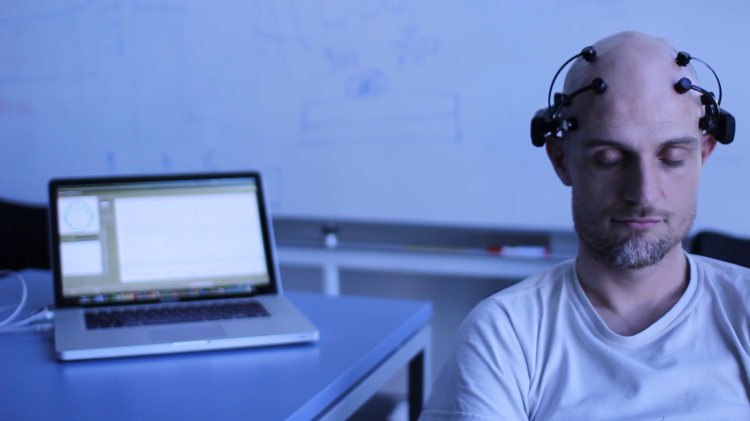 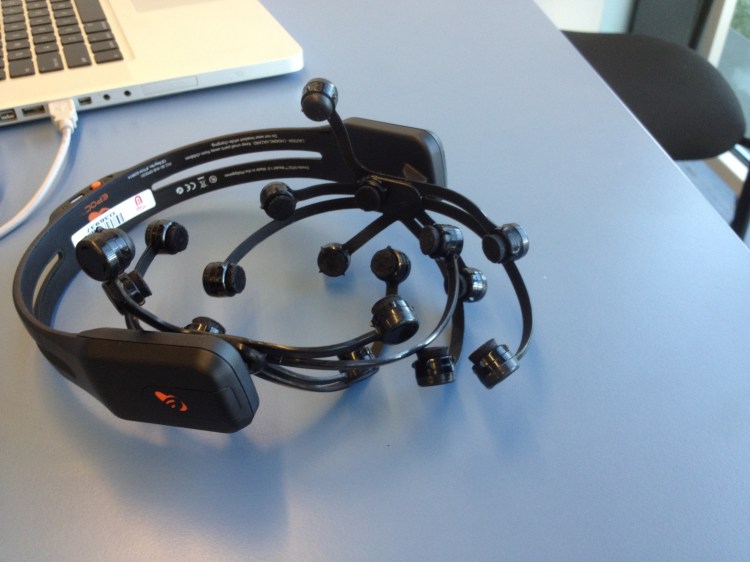 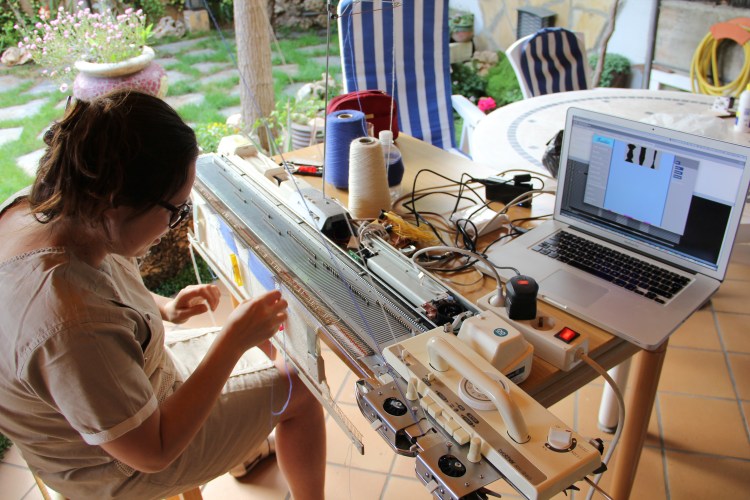 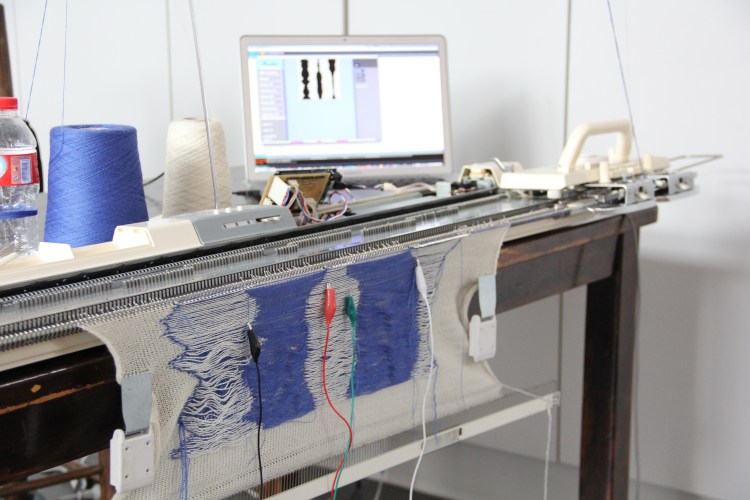 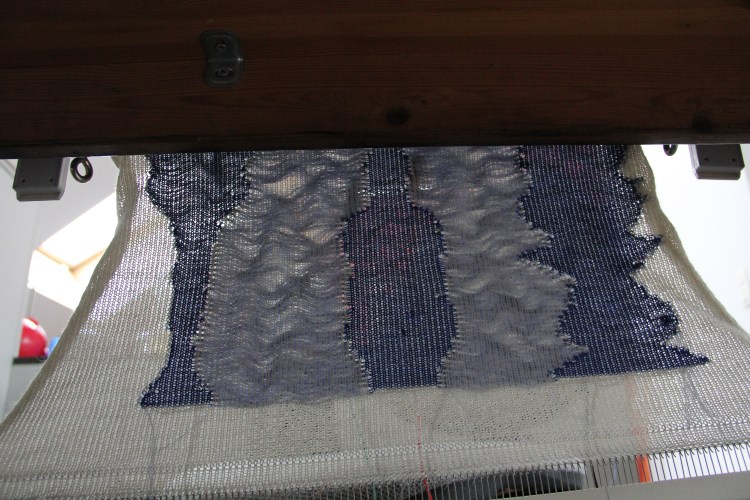 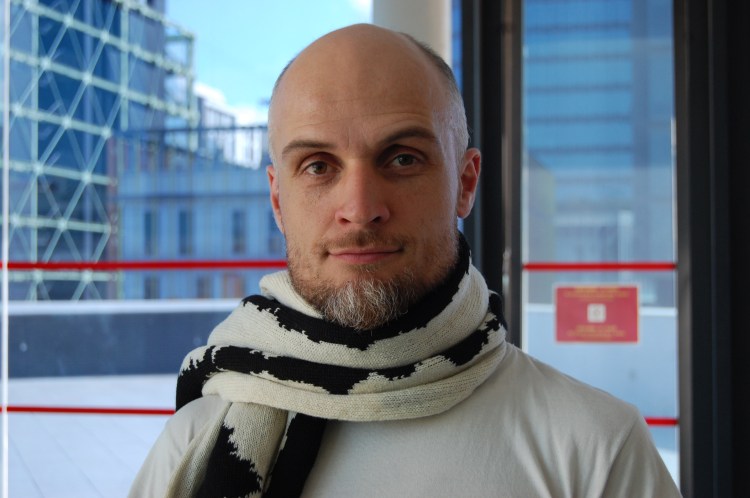