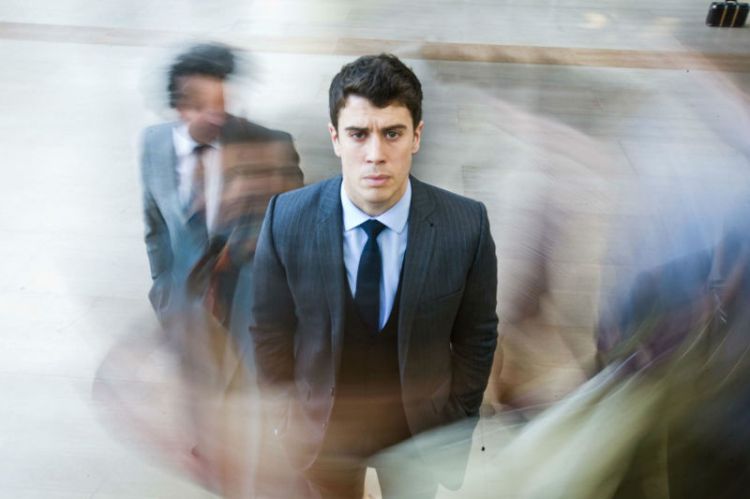 The Radio Times has reported that Netflix has obtained the rights to Black Mirror, journalist Charlie Brooker‘s wonderfully dark, dystopian drama and plans to develop new original episodes to continue the life of the series. Netflix brought the first two seasons of British series to the U.S. by way of Channel 4, so the pairing seems natural, if indeed true.

Spokespeople for Netflix and Channel 4 said they were unable to comment at the time of publication. However a Channel 4 source said that the broadcaster was going to have a first look deal on the new episodes. 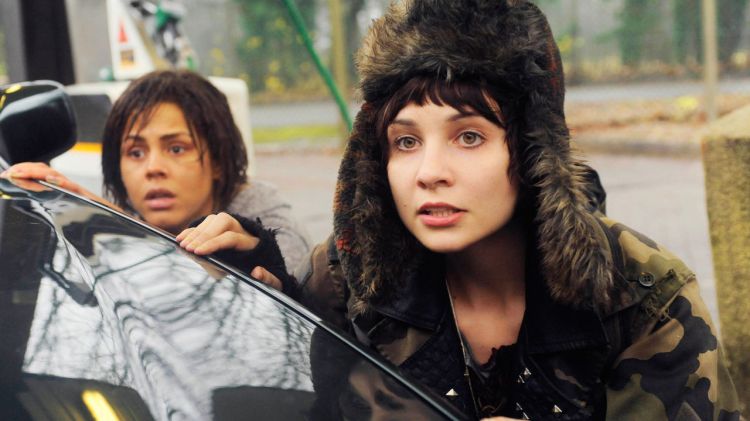 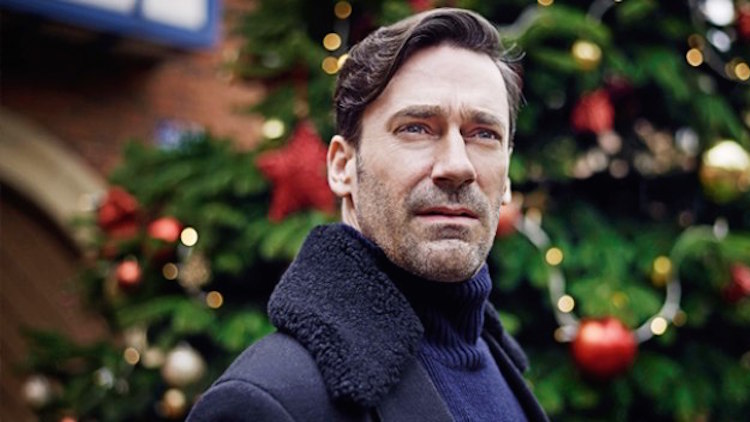