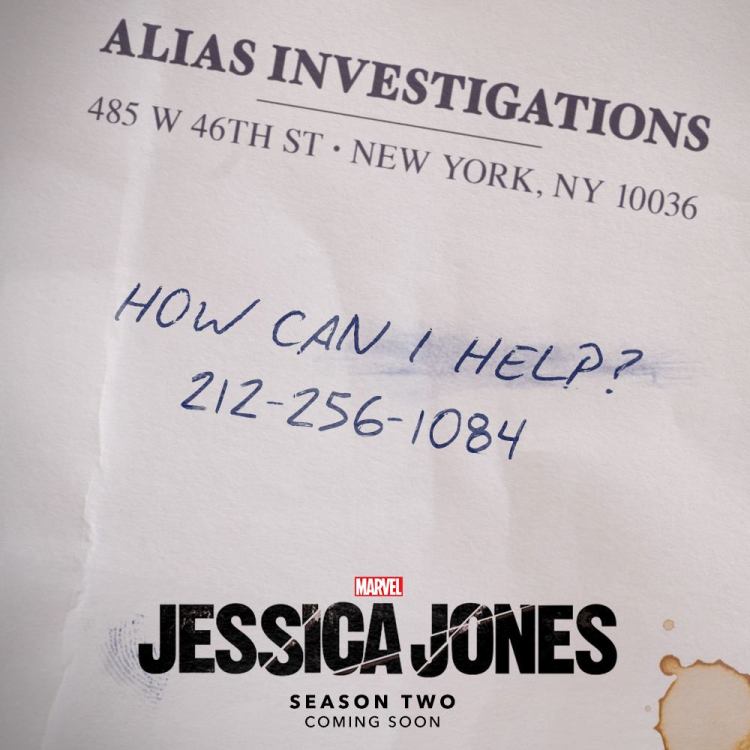 The wonderfully dark series, Marvel’s Jessica Jones, about a superhero turned private investigator, will be returning for second season on Neflix, although a premiere date is still to be determined. The upcoming season might be introducing a few new characters per a November 2015 interview with Deadline Hollywood, creator/show-runner Melissa Rosenberg spoke about expanding the ensemble, mostly to give actress Krysten Ritter a break.

But when you have a show that’s called Jessica Jones, if Jessica Jones isn’t in a scene the rest of it become almost irrelevant until you earn other character storylines. You’ve got to flesh out those characters enough that you can travel. So, I would hope to further expand on the ensemble, and on Jessica’s world. She ends in a very different place than she started off. She’s still going to be Jessica Jones — that is not going to change. She will continue to drink and make mistakes, and accidentally drop people onto train tracks, but something has changed for her by the end of this season, and I’d just love to explore that in the second season

Did you get the memo? Marvel's #JessicaJones is back for Season 2, only on Netflix. pic.twitter.com/RPXkREmCgx 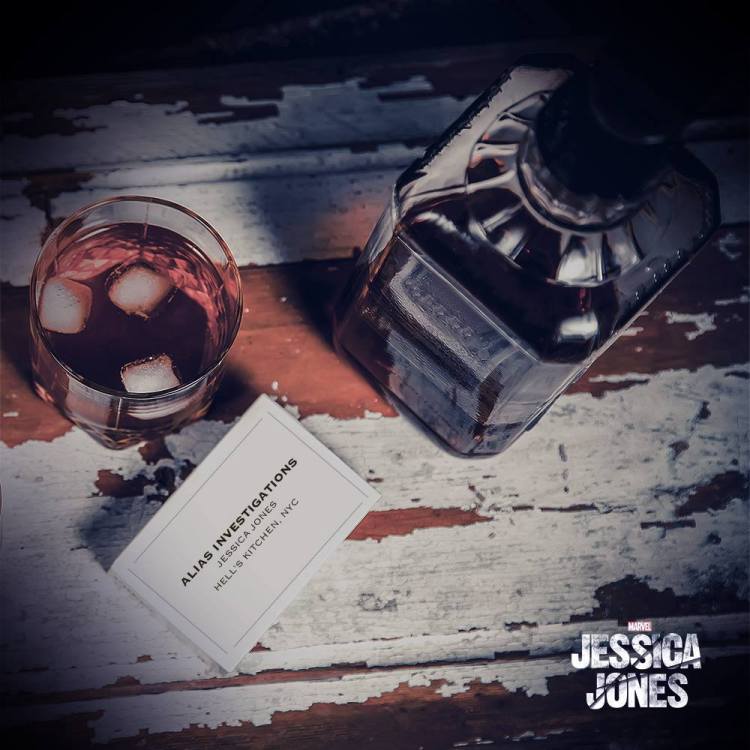