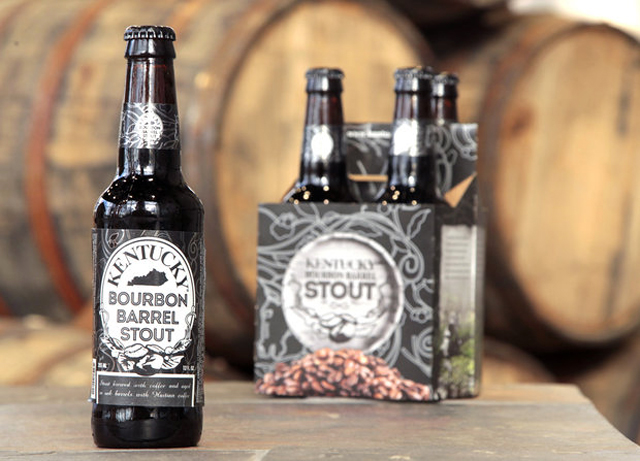 On Monday, the Kentucky Bourbon Barrel Stout became the fourth beer to be added into Alltech‘s tasty Kentucky Ale brewing and distilling company collection. The new beer will to be available later this week or next at stores in Kentucky and Ohio and will then hopefully (according to Kentucky Ale on Facebook) grow to all of their territories.

Alltech brews the beer with coffee and then ages it on coffee beans after fermentation to get softer aromas, such as vanilla and caramel, without adding bitterness.. The drink is then aged in bourbon barrels. The results are a very dark beer with deep roasted flavor notes, coffee aromas, vanilla and caramel in a slightly sweet full-bodied liquid. It’s a complex and pleasing version of this classic beer style. 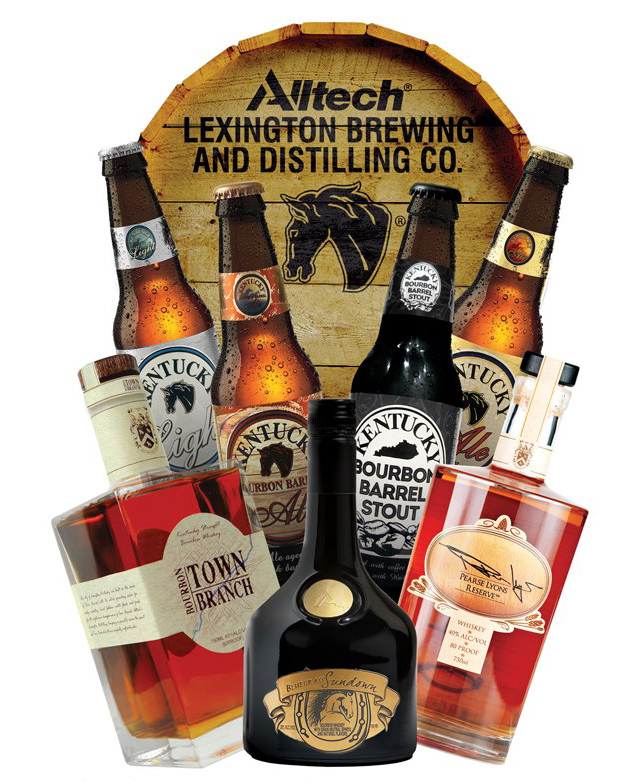