On the January 21 episode of The Late Show With Stephen Colbert, the great Iggy Pop and Josh Homme, founder of Queens of the Stone Age, announced for the first time that the two of them recorded Post Pop Depression, a new collaborative album that they secretly recorded in the desert of Joshua Tree, California.

Joshua tree. …It’s lovely because you have a chance to sort of make mistakes
1:59and figure things out and find your own path. When you make a record, nobody is aware you’re doing it, you’re kind of making it for each other and you’re kind of there to excite and dazzle each other.

The pair later debuted the song “Gardenia” from the new album, which will be available March 18, 2016. 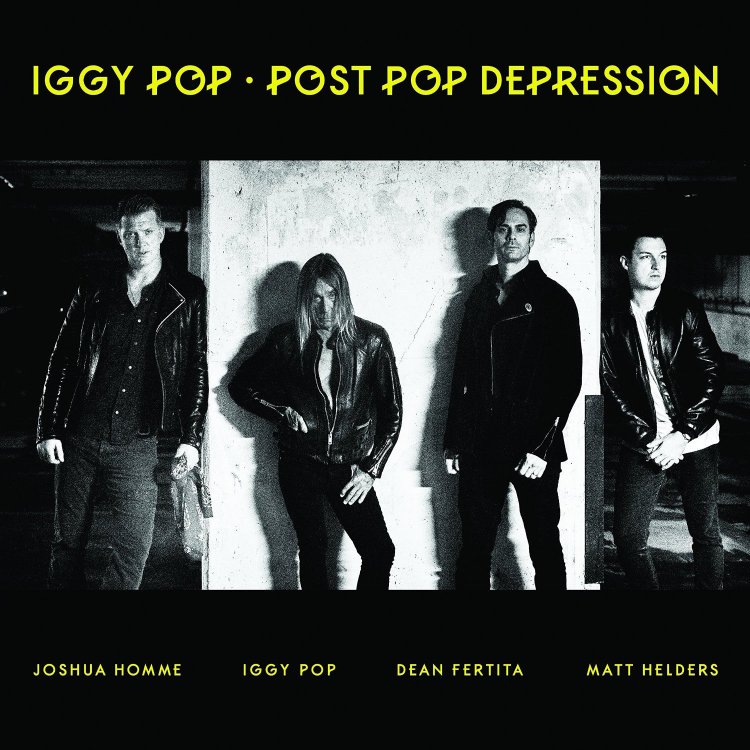 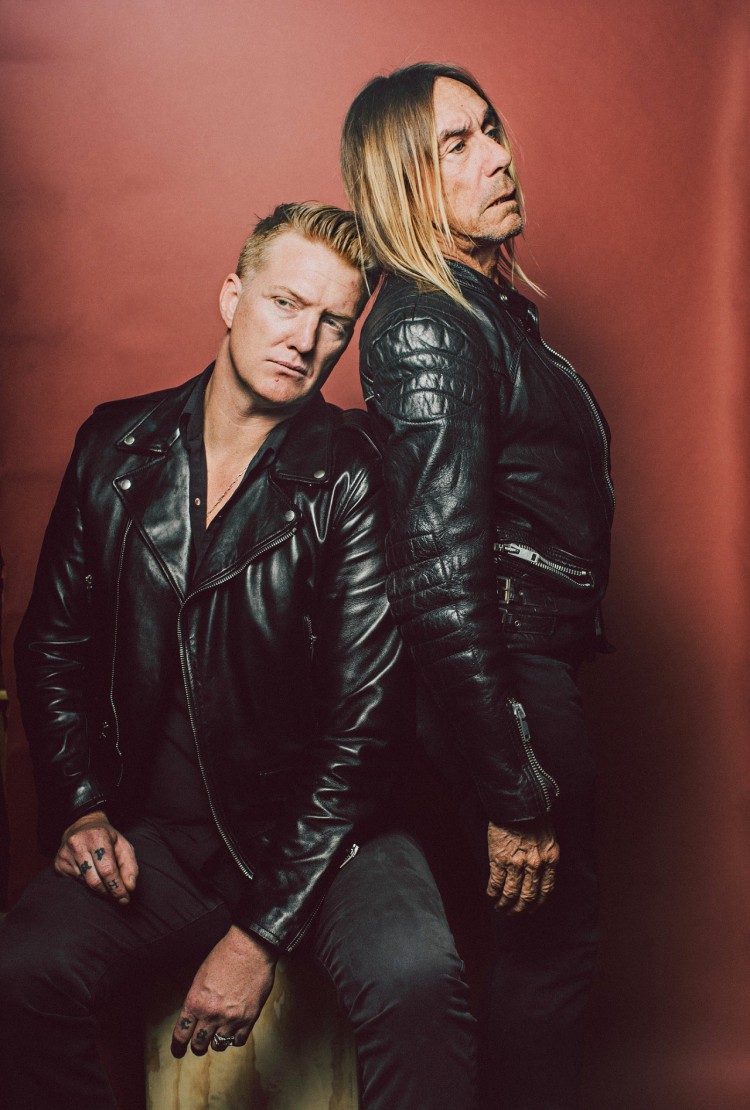 image via Queens of the Stone Age