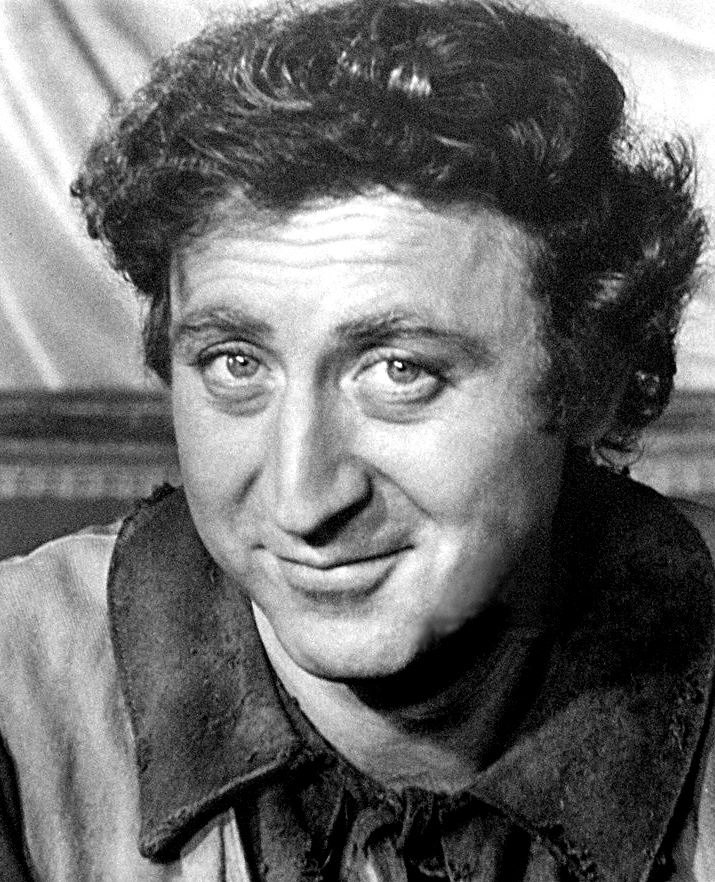 Jerome Silberman aka Gene Wilder, the legendary actor and comedian who starred in such iconic films as The Producers, Blazing Saddles, Young Frankenstein, Willy Wonka & the Chocolate Factory, Stir Crazy and Silver Streak, passed away on August 29th due to complications from Alzheimer’s Disease. He was 83 years old. In addition to his amazing acting career, Wilder was also a prolific author and the co-founder of Gilda’s Club, a community cancer support organization created in loving memory of his late wife Gilda Radner, who died in 1989 from hereditary ovarian cancer.

Many friends and fans have taken to social media to remember this mensch of a man.

Gene Wilder-One of the truly great talents of our time. He blessed every film we did with his magic & he blessed me with his friendship.

Gene Wilder was a giant of comedy. His legacy of films is inspiring. A true genius..

If you have not read this remarkable letter from Gene Wilder re: his Wonka costume, peer now into a remarkable mind: https://t.co/uocoB3GuRH

Brilliant. Amazingly funny. The only reason I eat chocolate. #genewilder will be missed. pic.twitter.com/PL8S9EkLhh

RIP Mr. Wilder. Thank you for introducing us to a world of pure imagination.

If you want to view paradise
Simply look around and view it
Anything you want to, do it
Wanna change the world?
There’s nothing to it