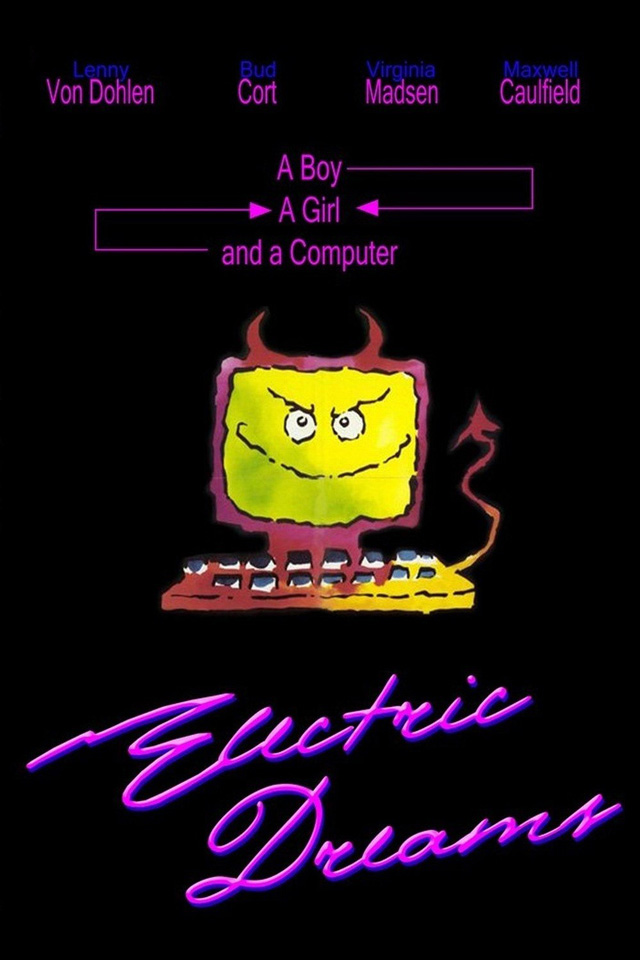 I’m going to take a moment here to nerd out and tell you about a film that holds a special place in my heart, a romantic comedy/fantasy from 1984 that focuses on a unique love triangle between a girl, a boy and a computer titled Electric Dreams. It was my first real glimpse of “the future,” the technology-driven one we are living in right now, and therefore, was deeply influential to me.

The film stars Lenny Von Dohlen as Miles Harding, an architect living in San Francisco who buys a state-of-the-art home computer, and the lovely Virginia Madsen as Madeline Robistat, Miles’ neighbor and concert cellist. The movie also stars a computer named Edgar (voiced by Bud Cort) who, after having champagne poured into its circuitry, gains a personality and begins to creatively court Madeline by writing music for her. The film was written and produced by another “Rusty,” Rusty Lemorande, and Richard Branson served as its executive producer through his early film production company, Virgin Films.

Journalist, broadcaster, and writer Jemimah Knight (aka Jamillah Knowles) saw me discussing the movie on Facebook and told me it influenced her as well. She says, “Electric Dreams also led me to learn Bach on my double bass. I’d never shown so much interest in getting a tune right. Then I learned to play along with the film. My music teacher was nonplussed.” She says the “computer and cello duet scene” is probably one of her “favourite scenes of all time” and I have to concur.

Here’s the movie in its entirety (the computer store scene in the beginning is a real gem): 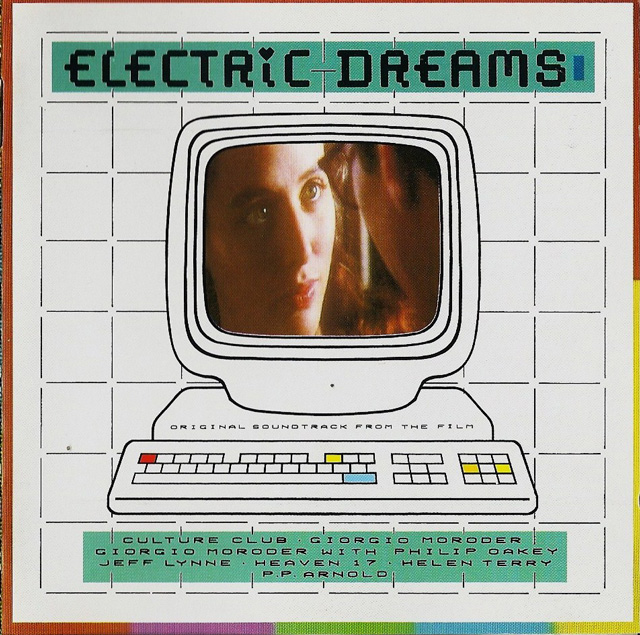 image via Side Stepping The Mainstream