Brian Flemming is a very determined man who has amazingly lost over 390 pounds solely through sheer motivation, diet, and exercise over the course of three years. Flemming began his weight loss process in 2012, just after he hit his high of 625 pounds. At the time, he was consuming over 6,000 calories a day and was drinking a fifth of vodka every night. It took a stern verbal lashing from a British woman named Jackie, whom he befriended online, to put him in gear and start losing weight.

By this point, Jackie and I had grown to be very good friends. I was expecting sympathy from her, but what I got surprised me. She was angry with me. She told me that I was wasting my life and that I should be ashamed that I was throwing it away when there are so many people out there who are fighting to stay alive. Jackie has myotonic muscular dystrophy and has to stay very healthy in order to keep her symptoms in check. She seemed to be losing patience with me, and I was afraid I was going to lose her. Soon after that, I decided to quit drinking. I quit cold-turkey. It was quite difficult for me, and I did suffer withdrawals for the first few days. I ran through the full gamut of emotions during this period. I felt self pity mostly, some desperation, and also anger. I was angry at the world. I was angry at the way my life turned out. I was angry that I never did anything about it. I was also angry that I was 30 years old and had basically wasted a decade of my life.

Flemming’s friends are currently helping him raise funds to help pay for surgery that would rid him of over 30 pounds of excess skin that remained behind.

Over the last year and a half Brian has lost an amazing amount of weight through good old fashion determination, healthy eating and exercise . He is looking to cover medical costs relating to his weight loss such as skin reduction surgery and with all his followers and supporters I know we can help him with this. We are all so proud of him. …He doesn’t let anything hold him back, including excess skin/medical issues. He has become a mentor and motivator to many throughout his journey and plans to continue paying it forward in the future with the hopes of going back to school to become a therapist specializing in weight loss, depression and anxiety. If we manage to exceed Brian’s goal he has graciously offered to donate funds to Muscular Dystrophy charities in honor of his mentor. 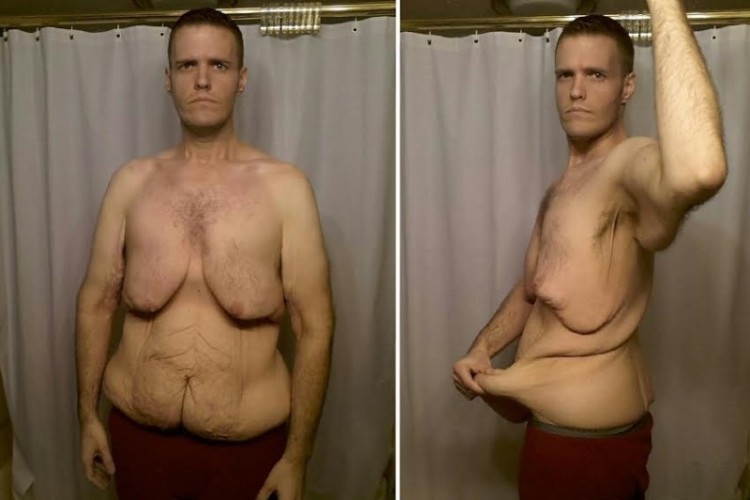 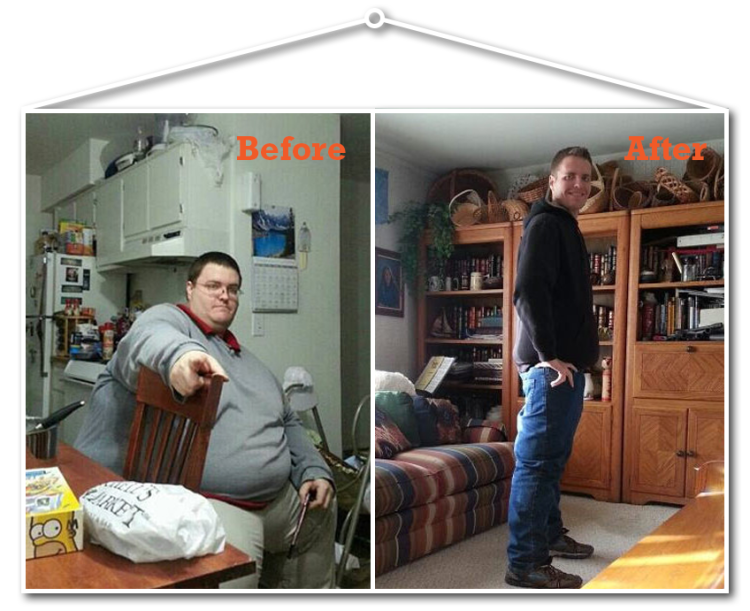