Lucie Davis, a jewelry design student at Central Saint Martins, painted a set of acrylic nails the color of an Oyster Card, embedded an RFID chip and then cleverly used them for swipeless entry into the London Underground. Davis told WAH-Nails how she came up with the idea.

I took the RFID chip from an Oyster card and embedded it within a full set of acrylic nails to give commuters the ability to pay for their journeys with a single tap touch…You can still top them up with money too. Now you’ll never have to worry about misplacing your card again! 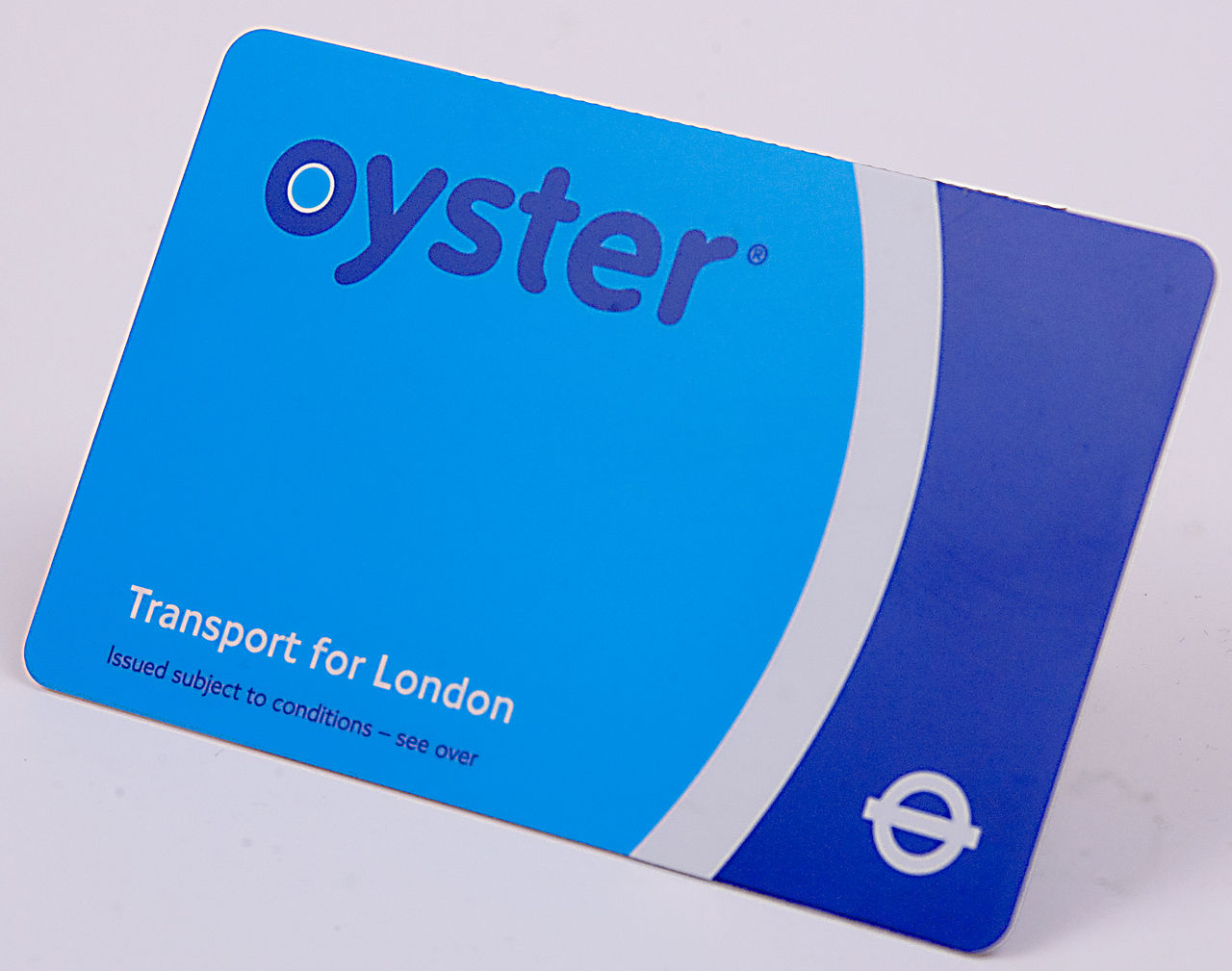